Viacom18 Acquires Broadcast And Digital Rights For Italian Serie A 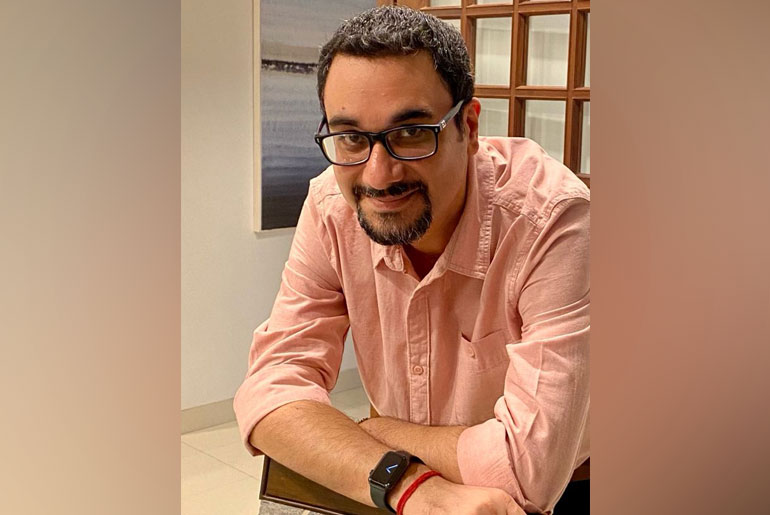 Viacom18, today, announced that it has acquired the broadcast and digital rights for Italian Serie A for the Indian sub-continent region for the next 3 seasons. The latest edition of Italian Serie A will kick off on Saturday, 21st August at 10 PM IST. Matches will be available live across Voot, Viacom18’s TV channels and Jio.

Gourav Rakshit, Chief Operating Officer, Viacom18 Digital Ventures,said, “One of the core propositions of our network is the promise of variety in content. Sports is a whitespace that we have been consciously experimenting with for some time now. The response to our initiatives, thus far, has been very encouraging. Italian Serie A is one of the most exciting & competitive leagues in Europe and we are excited to bring it to our viewers across digital and broadcast platforms.”

The Italian Serie A has been voted as the World’s Best Nation League in 2020 by the International Federation of Football History and Statistics. Top 4 teams from the league will qualify for the group stages of the Champions League, while the fifth-ranked team will qualify for the Europa League group stage. Indian Fans will witness the action unfold live as legends like Cristiano Ronaldo, Zlatan Ibrahimovic, Alexis Sanchez, Paulo Dybala and a galaxy of stars from the Euro 2020 winning Italian squad play in the world’s best football league.

Further elaborating, Ferzad Palia, Head – SVOD and International Business, Viacom18 Digital Ventures said, “We are delighted to host the Italian Serie A across our network. The league enjoys great affinity with football lovers in India. Some of the world’s top clubs, coaches and players make the Serie A stand out as one of the best leagues in the football world. We are confident of growing the fan base through a slew of initiatives that are lined up.”

Viacom18 has entered into a partnership with Infront, whom Italian Serie A has appointed to manage its international media rights for all platforms across Europe, Asia, Oceania, sub-Saharan Africa and the Americas (excl. USA).  Viacom18 has been steadily expanding its sports offerings with the network recently entering multi-year partnerships for Spanish La Liga (football) and Abu Dhabi T10 League (cricket).

Amikam Kranz, Vice President Media Sales and Operations, Infront said: “This is the start of what we hope will be a positive relationship between Infront and Viacom18. Serie A already has a significant resonance with Indian football fans and this will help us further grow the audience in the country. We believe this is the beginning of what we hope will be a promising future.”

A total of 20 teams will be taking part in the Italian Serie A which will start from 10PM, Saturday, 21st August. While 17 teams will be from the previous season, the three new teams promoted from Serie B. Crotone, Benevento and Parma were consigned to the 2021–22 Serie B. 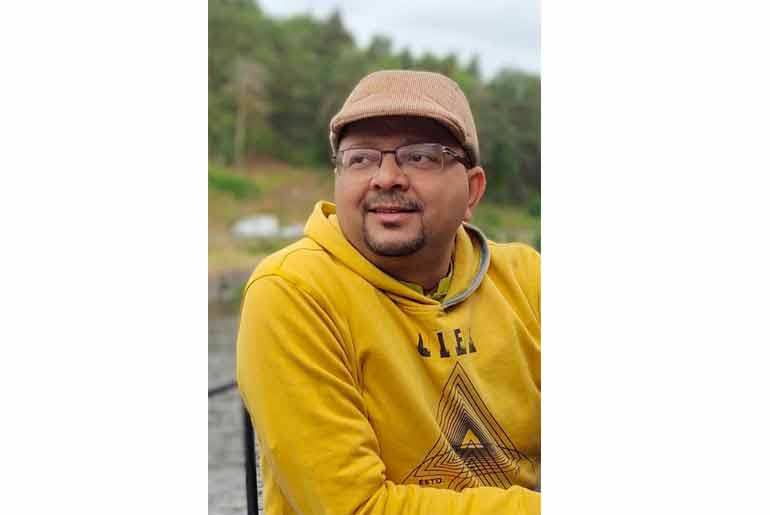 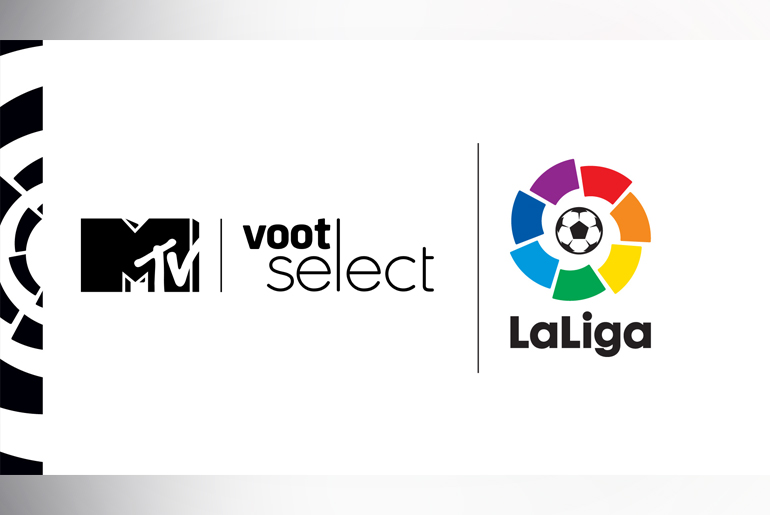 LaLiga Santander is all set to take the centre stage like never before!