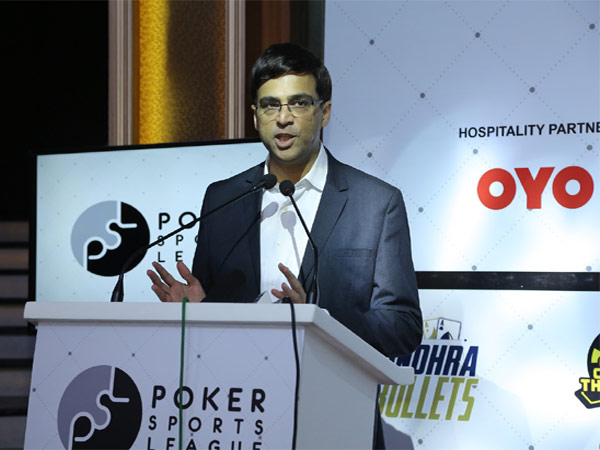 Poker is a popular game played by millions of people around the world. Its universal appeal stems from the fact that it is easy to learn, extremely social, provides the opportunity for profit and takes a lifetime of commitment to master.

Working on the same ideology & functioning towards establishing poker a mind sport in India, in the last two years, Poker Sports League has formed a distinct identity with renowned names both from within & outside the industry associating themselves with the league which includes legends like Viswanathan Anand himself.

Chess Grandmaster and Padma Vibhushan award winner Viswanathan Anand who was roped in as the brand ambassador of Poker Sports League (PSL) last November, has helped bring in a fresh perspective to the paradigm by getting the conversation rolling which is ascertaining the debate around game of chance & game of skill when it comes to Poker .

The five-time world champion who famous for his “poker face” on the chess table is one of the most revered names in the world of chess. His involvement has facilitated in bringing credibility to the game, which is widely misunderstood as gambling in the country. This undoubtedly fairs to be the “biggest move ever” made by any brand in the history of Poker.

“The whole idea of my association with the league lies in the fact that I find poker no different from chess & through this alliance we are hopeful that we are able to give the sport the long due prominence & acceptance. The sport has been internationally acknowledged & recognised & Poker Sports league is an attempt to furnish a platform for the immense poker talent we have in the country”, said Chess icon, Viswanathan Anand while attending a PSL press conference in the capital.

Poker has been broadcast on sports channels across the globe since 1978. However, in India this will be the very first attempt by PSL, who has signed an agreement with Discovery Networks India, to give the latter, exclusive rights to air the second edition of the league on their flagship sports channel DSport in June 2018. The channel telecasts wide range of leagues and events from across the world of sports including Football, Cricket, Golf, Horse Racing, Cycling, Motor Sports, Rugby, Action Sports and now Poker.

Mr. Amit Burman, Vice Chairman, Dabur,  while addressing the media said, “Poker Sports League Season 2 has an exciting line up of players & we are certain that like last time, we will be able to execute it at par with any international format. Poker Sports League in mere 2 seasons has managed to create its mark in the sports arena & the day isn’t too far, when it will become the most sought after leagues in the country. We have announced 11 teams & we are certain that the most skilled team will emerge as champions, as Poker is purely a mind game & there’s no stance of chance overriding the former.”

The PSL team is gearing up for Season 2, which is scheduled for May 9th to May 13th in Goa. Season 2 will see 11 city-based teams from across the country competing for a whopping prize money of Rs 3.60 crore. The teams this year will consist of a total of 10 players each, comprising of one mentor/ playing captain, two pro-players, two from free live qualifiers, three from free online qualifiers and two wild-card entries.

All 11 teams & owners collectively chose their players through a snake drafting process and announced their wild cards. Mentors were selected by the teams, from amongst the biggest names in the poker industry. All PSL tourneys were free of cost & began with the selection of 2 Professional Players, after an intricate examination of applications submitted with their highest achievements for the past 3 years. Post that 2 players were chosen from Live Qualifiers basis their performance in the live poker tournaments hosted by PSL across India. This was followed by 3 players being chosen from online qualifiers hosted on adda52.com. Both live and online qualifiers were held over a span of 3 months.

That poker is a game that rewards skill isn’t questioned among serious scholars. However, poker can also teach individuals some incredibly valuable skills. Scholars studying poker have used many different approaches, but consistently find that poker is a game that requires significant skill. University of Chicago researchers studied results from the biggest annual poker competition, the World Series of Poker.  They found that highly skilled players had a return on investment (ROI) of over 30 percent, whereas other players had a negative ROI of 15  percent.  Given that no amount of studying would help win a game of luck like the lottery, this provides evidence that poker is a game predominantly based on skill. Poker in India is also on the onset of breaking its set image with institutes like IIM (Kozhikode) taking specialised courses on Poker & giving interested players access to roughly 10,856 books developed on poker strategy. 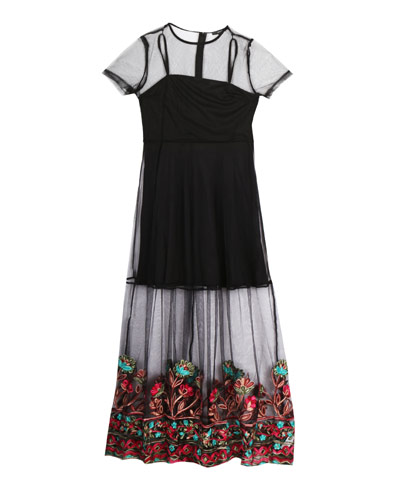 Gear up to flaunt sheers with Forever 21
MediaInfoline Apr 17