SONY MAX, SONY SIX & SONY ESPN (part of Sony Pictures Networks India SPN), the official broadcasters of the VIVO IPL have surpassed all expectations in the opening week of the T20 cricket tournament.

The VIVO IPL has made an incredible impression in its first week and firmly cemented its position as the leading T20 tournament in India. The tournament still rules the roost across demographics and geographies, strengthening the fact that it is a family inclusive tournament and living up to its ‘Ek India Happywala’ promise. 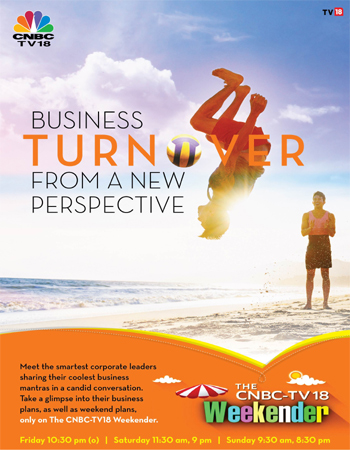