VVS Laxman appointed as the brand ambassador for My11Circle 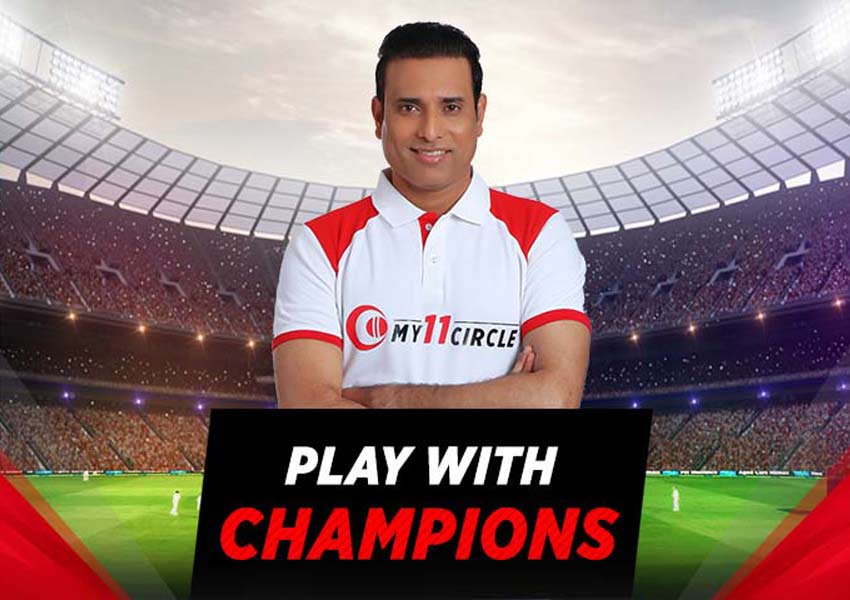 Games24x7 appointed one of the greatest Indian batsmen, Vangipurapu Venkata Sai Laxman as the brand ambassador of its famous fantasy sports platform, My11Circle.

My11Circle enables players to make a team and play directly with these renowned cricketers. The gaming platform is being used by more than 16 million skilled gamers since its establishment in 2019 for playing football and cricket.

VVS Laxman is known as ‘Very Very Special’ Laxman in the world of cricket. He will be playing and making his team on the platform. All over the players in India can test their cricketing knowledge and skills against the legendary player’s team.

VVS Laxman, brand ambassador, My11Circle, said: “I am delighted to partner with My11Circle, a truly innovative fantasy sports brand in India. India is a cricket-loving nation, and over the last few years, fantasy cricket has gained popularity as an immersive form of entertainment. My11Circle’s ability to understand and respond to user needs has helped it become a household name in less than two years of its launch. I am excited to start this journey as it gives me a chance to relive the thrill of the good old days of playing in the stadium and stay connected with millions of cricket fans on My11Circle.”

Saroj Panigrahi, Vice President, My11Circle, said: “Over 16 million sports enthusiasts have already trusted us since 2019, making us the country’s fastest-growing fantasy sports platform. We are delighted to welcome legendary Indian cricketer Mr. Vangipurapu Venkata Sai Laxman as a new Champion in the ‘Play with Champions’ family. Our skill gaming community has enjoyed testing their skills against Mr. Sourav Ganguly, Mr. Shane Watson, and Mr. Rashid Khan. With Mr. Laxman’s appointment, we will continue to engage our existing users and extend awesome game-playing experiences to more and more fantasy sports enthusiasts with www.my11circle.com.” 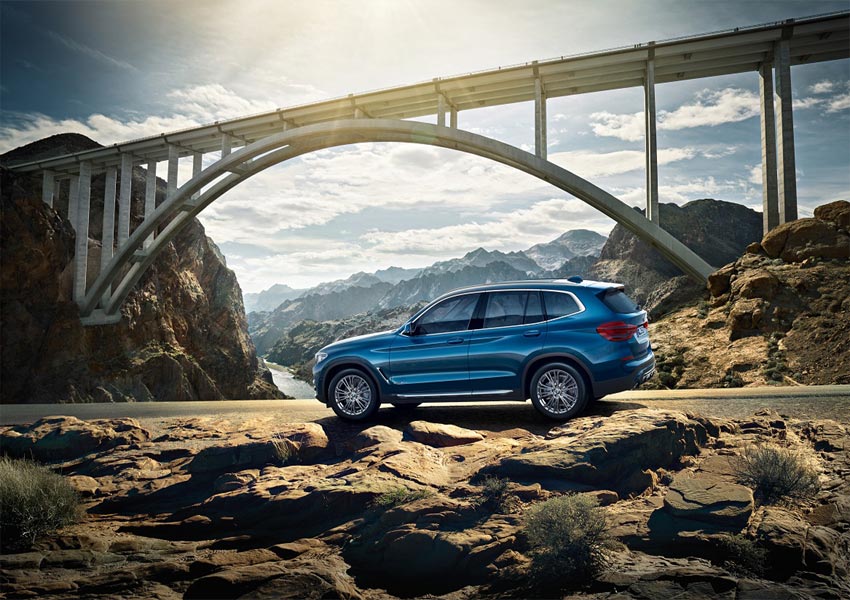