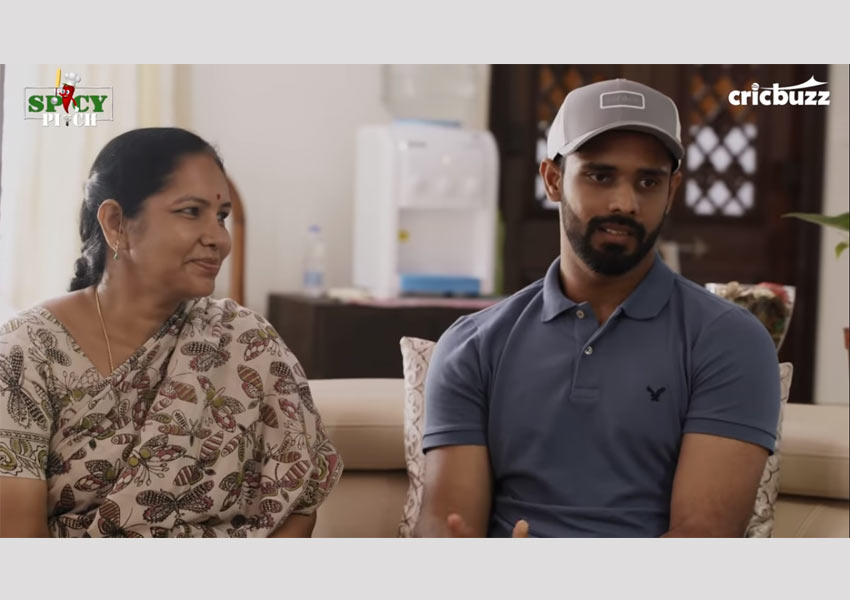 A mother’s love for her children is already the stuff of legend — but what ace test batsman Hanuma Vihari’s mother did for him is just incredible. Hanuma was a cricketing prodigy — he was 4 years old and held a bat for the first time, everyone in his colony said that he would play for India one day.

His parents had a complete plan in place for their son’s promising future. His mother started her post-graduation with the plan that once she completed her studies and got a job, her husband would take voluntary retirement and spend his time to make sure his son’s cricketing career took off.

But all that changed when all of a sudden Hanuma’s father passed away — Hanuma was just 12 years old. At that point, his mother could have asked him to shelve his cricketing dreams for a more “stable” future, but as Hanuma says, “The one thing that defines my mother is her daring. She is never scared. You could say it’s the hallmark of her identity.”

So instead of backing down, Hanuma’s mother decided to invest everything into her son’s cricketing future. She recalls, “I received a lump sum from my husband’s company as compensation after he died. Around that time, Hanuma had just played U-13 cricket and hadn’t performed well. I knew that he needed more time to practice than he was getting at nets. So, I decided to use the lump sum to build a cricket pitch for him. The next time he played at the U-13 state level, he was the highest run-getter in the tournament. That’s when I knew my effort had paid off.”

What’s just as incredible is that through her entire struggle as a single mother, she never once doubted Hanuma’s ability or that he would play for India. When asked to look back on all the sacrifices she’s made for her son over the years, she replied, “I don’t look at anything as a sacrifice. It was simply my responsibility.”

You can learn more about Hanuma’s relationship with his mother as well as other aspects of his life on Cricbuzz’s new show SpicyPitch. The webisode dropped on the Cricbuzz website as well as the app on Saturday, the 29th of March.