World Cricket Championship 3 gets itself a new update with several new features into it including a dedicated esports mode titled Esports Lobby. Esports Lobby will enable users to host friendly tournamnets along with smooth operations for organisers to host professional tournaments. The matches can be shoutcasted and can seen from various camera angles.

The update also has added features like to get a taste of competitive esports experience, custom difficulty settings, challenge a friend mode, ability to capture highlights, new cutscenes, etc.

Says Next Wave Multimedia co-founder and CEO P.R. Rajendran, “Given the exponential growth of esports in the country in the past few years and many requests from our fans, we thought it would be an opportune moment to launch the Esports Lobby. With the newest update, we want to add value to the esports ecosystem with WCC3.”

The custom difficulty setting aims at providing the players with more choices to play around. The higher chances of getting kits and higher league scores depends on the difficulty level. The other feature the new bowling actions along with the ability to assign them intends to bring more versatility to the game. World Cricket Championship 3 will provide an immersive experience with the new cut scenes and full camera control to capture highlights.

Chennai based Next Wave Multimedia Pvt. Ltd. is the creator of the World Cricket Championship series. The company is a subsidiary company of Nazara Technologies Ltd. 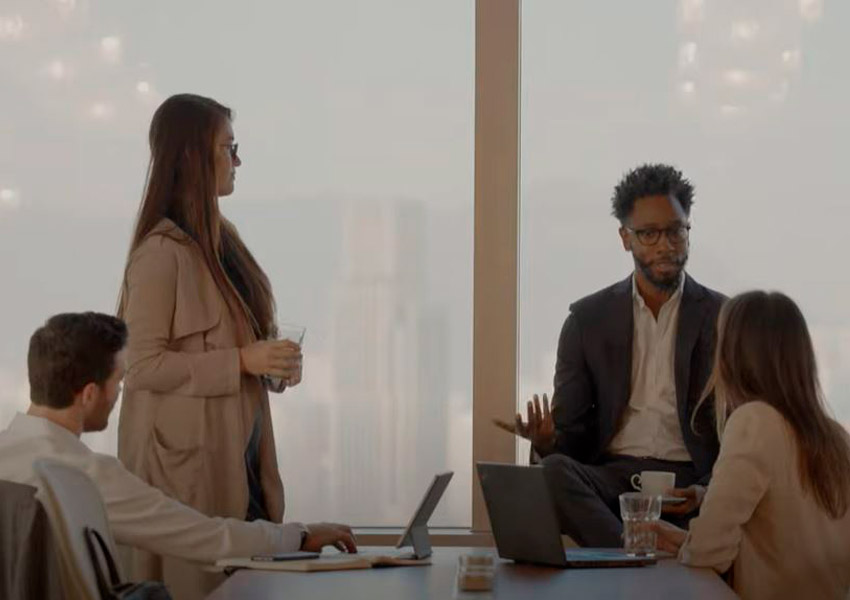 What Is An Office?: TEC’s campaign to understand the evolving office space needs
Madhushree Chakrabarty Apr 13