How Industries are coping with COVID 19?

When the world brawls with an obstinate and lethal virus, the whole clan are compelled to stay indoors. In the process, we are more inclined towards our television or various digital platforms. Most of the employers are allowing their people to work from home.

In this scenario, we often ponder on how the brands are coping during COVID 19. Because frankly speaking, brands also have to face a lot of odds during this scenario. Let’s see how different industries are making this time worth for the viewers as well as for themselves.

Zee English Cluster was early to introduce tactical changes in programming and specially curated properties to suit viewers’ in-home entertainment needs. With the idea being to keep viewers entertained through-out the day, Zee Café introduced back-to-back episodes of MasterChef Australia S8, Everybody Hates Chris and The Big Bang Theory S12 along with a movies block. &flix, the destination for the biggest Hollywood hits, introduced specially curated properties such as ‘Kids Flix’ that focused on keeping children active and entertained as parents accustomed to working from home. The channel also enthralled viewers with their marquee property ‘Flix Movie League’ that pits the biggest superheroes in a league-like format. On &PrivéHD, the premium destination for nuanced cinema, the month-long property ‘The Bookmarked Collection’ featuring book adaptations kept viewers enthused.

Recently, on World Superhero Day, Zee English cluster thanked the real-life heroes who make our lives super through a quirky campaign. The idea was for viewers to express their gratitude towards their Super Mom, Super Dad or Super Sibling. Through an exciting engagement activity, Zee Café, &flix and &PrivéHD encouraged viewers to share a photo with their real life superhero with the best entries featured on television. In addition, through a quirky campaign video #WeStayInCoronaStaysOut, Zee Café, &flix and &PrivéHD encouraged viewers to ‘stay home, stay safe and stay entertained,’ as the cluster brought friends over to viewers homes. The same was promoted on-air as well as across digital platforms.

With out-of-home entertainment that operate in confined spaces likely to take longer to return to normalcy, properties such as Starry Nights Gen Y and Look Who’s Talking with Niranjan that features the biggest celebrities of Bollywood on Zee Café along with World Television Premiere of Jumanji: The Next Level on &flix, the cluster ensures that its discerning viewers are entertained all-through summer.

On the topic Mr. Ashit Kukian, CEO, Radio City says, “During this tough transition phase, brands are clearly looking at the future, keeping the present in mind. While advertising has become sluggish, brands however are utilizing the power of mediums like Radio, TV and digital to maximize their reach. We clearly realize, post COVID-19, there will be a new norm and certainly we will witness a change in consumer mindset. Radio City has always been an entertainment brand with a purpose and over the years we have and will continue to create localized content that caters to the changing need of our listeners. Radio City has always been at the forefront in taking ownership of spreading positivity amongst its listeners with credible, relevant and reliable information. During this pandemic, Radio City launched various initiatives to engage with listeners like Radio City Ka Salaam Corona fighters ke naam, Concert from Home and Ghar Se Na Niklenge anthem to name a few. Post COVID -19, advertisers will undoubtedly look for meaningful opportunities to engage with consumers to ensure maximum mileage through mediums like radio.”

‘Safer For Each Other 2.0’ marketing campaign introduced by Uber
Shreoshree Chakrabarty Nov 09

How Well Has India Responded to Covid-19 Pandemic?
MediaInfoline Aug 10

Micro-internship programme launched by the University of Auckland

‘Safer For Each Other 2.0’ marketing campaign introduced by Uber

How Well Has India Responded to Covid-19 Pandemic? 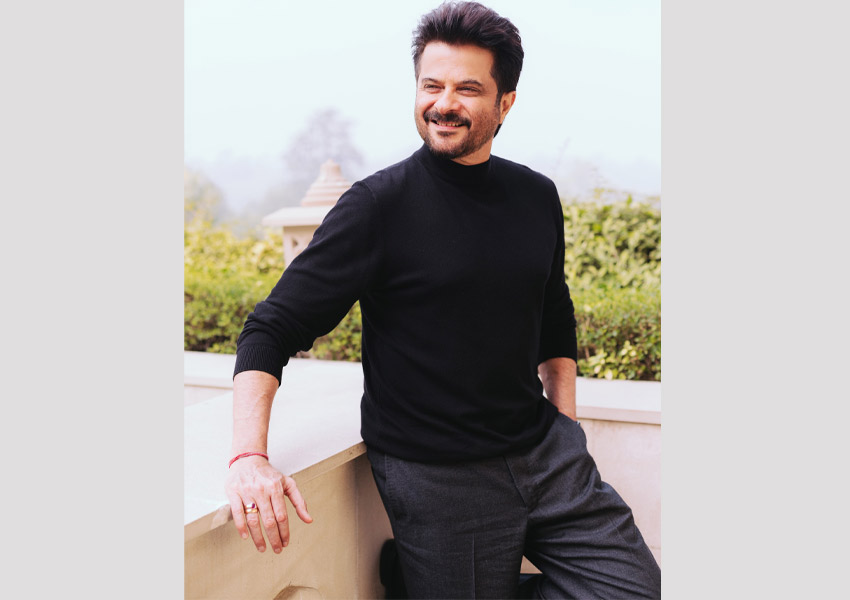 Anil Kapoor supports Lionsgate LIVE! A Night At The Movies
MediaInfoline May 13