IPL Suspension For Indefinite Period – Impact on Brands and Agencies

Coronavirus outbreak has turned many lives unfortunate, especially in India. Some are falling apart personally while others may be suffering professionally. The pandemic has not left an industry affected, sports specifically and cricket are not distant. The Board of Control for Cricket in India (BCCI) has suspended the IPL 2021 (Indian Premier League) for an indefinite period.

The board took this decision considering the fact that many players have been tested positive for COVID 19. Though, the game has already been on track for a long time now. After this unanticipated report, brands and agencies have been hit by huge setbacks. 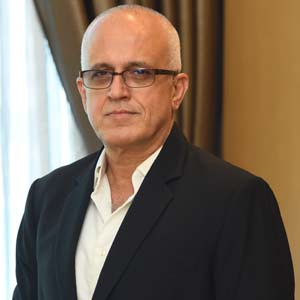 Mr. Arun Fernandes, Founder & CEO, Hotstuff Media Group, “This season of the IPL had been in the middle of a raging debate and I am glad that at least the debate is over now. The country is facing an unprecedented surge in the COVID19 emergency numbers and the final decision on not having the matches amidst the peak is a pragmatic decision and in good faith. While there was one faction that advocated the power of bringing in some distraction and cheer amongst the viewers, the safety of the players, support staff, and organizers is paramount.  Having said that, there are huge investments made by brands in the league every year. While this decision by the BCCI was being speculated, Star India had already onboarded 18 sponsors and over 100 advertisers across sectors and categories. For most brands, IPL is that thrust that peaks in terms of eyeballs. From finance to lifestyle to tech, all want to be a part of the IPL share of voice. However, this year saw a marked dip in the viewership just before the rest of the season got suspended. Many advertisers had to pay close to 20% premium this year and it was expected that the broadcasters would rake in INR 3600 crs – INR 3800 crs, a substantial jump from last year, as stated by Business Insider. The suspension therefore will create a reasonable amount of juggling of revenues and the overall math, as brands would surely re-negotiate terms with the broadcasters and demand for more airtime. But the commercials are not the real issue as losses of revenue can always be recovered but not of health and life. I wish a speedy recovery to all those who have been impacted. Stay safe!”

The stumbling block has also caused huge monetary losses to companies and broadcasters. But this has picked advertising agencies as well who were working on several brands around IPL campaigns. 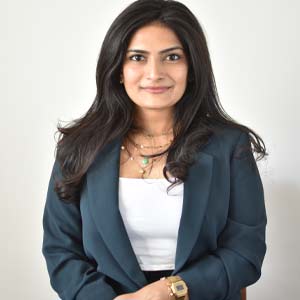 immediate effect, in view of the catastrophic second wave of COVID-19 has come as a shock to various stakeholders. However, this decision was the need of the hour considering the dire ongoing situation in the country. Not to mention, several players were reportedly tested positive for COVID-19 as well.

The decision has definitely impacted the marketing industry with ad spends being severely hit. With the kind of buzz and traction that IPL brings along with it every year, brands are always eager to leverage its popularity and strategize ways to integrate the cricket league in their campaigns. Agencies, too, benefit from this golden time with back-to-back campaigns lined up for the next 2 months.

However, as things with respect to IPL have taken a sudden turn this year, brands, as well as agencies, have taken this in the right spirit for the welfare of the nation battling the terrifying second Covid wave that has gripped it from all across.

We at Whoppl were quick to pause several of our campaigns. We could see how most of our influencer partners were committedly posting about Covid-relief on their social media. We realized that we did not want to hamper their communication by asking them to post about our client brands as well. If we all come together to fight the pandemic, we do believe that there is light at the end of the tunnel.”

Varun Gupta, Managing Director, and Head Valuation Advisory- APAC, Duff & Phelps, A Kroll Business, “If the tournament had merely been suspended and restarted within a week or two, it might not have much of a difference to the revenues of the IPL or that of the franchisees. Yes, there would have been some logistical problems and some additional costs may need to have been incurred. However, given the overall size of the IPL juggernaut, those costs and inconveniences would not have been material.

However, it appears that that the tournament is postponed indefinitely, which would have the following impact:

Having said that, one must also acknowledge that while it was ongoing over the last few weeks, the IPL provided 3-4 hours of much-needed diversion and relief to the Indian masses who are reeling under a barrage of bad news on the Covid front. IPL’s ability to pull TV audiences continues unabated. Secondly, the value of any enterprise is based on its future cash earning capacity. To our mind, while there will be some revenue loss this year, the future revenue generation ability of the IPL is undiminished.” 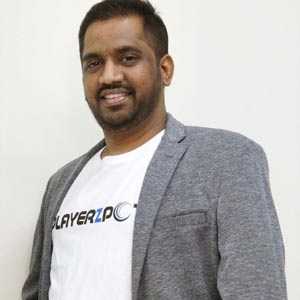 Mr. Mitesh Gangar, CoFounder, Playerzpot, “IPL has always been a bringer of good cheer and celebration. Last year, when the world’s live sports events were canceled, IPL 2020 was the lone ray of sunshine in an otherwise locked down and sports starved world. The way it was professionally managed while ensuring all safety procedures were followed, seriously deserves kudos! But with the way the virus has been changing and spreading this year, the pause is good if it ensures the health, safety and well-being of everyone working to pull this off seamlessly. At PlayerzPot, we understand that the bigger picture is one of a healthy, virus-free world, and if pausing this edition of the IPL can help safeguard our players and their families, then, while it is definitely expensive, it is still a small cost to pay in the larger scheme of things.” 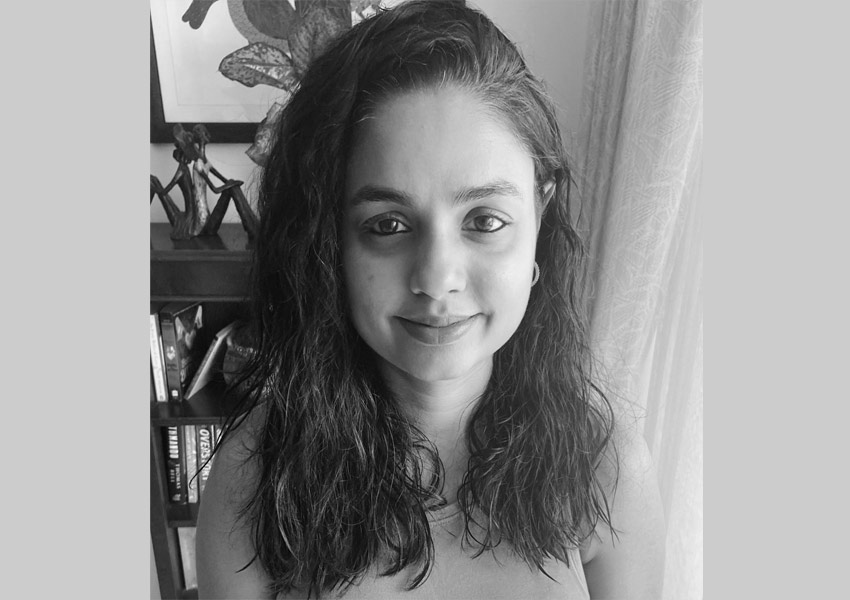