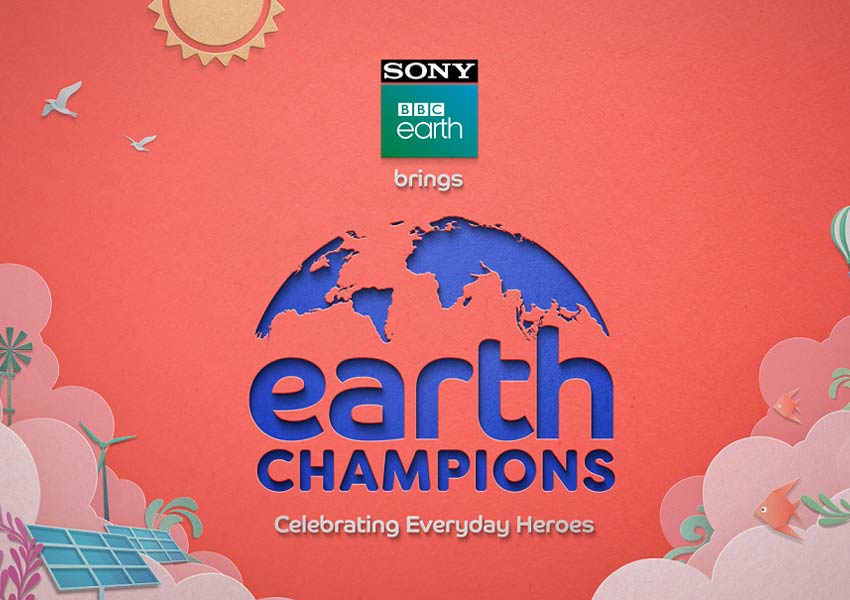 Sony BBC Earth’s programming and marketing initiatives has always been central to the Love for the Earth. Shows like Blue Planet II, Climate Change: The Facts and A Perfect Planet, are some of the landmark natural history show brought in by the channel. These shows sensitize the viewers about the concept and importance of sustainability apart from the deep connection with the globe.

This time Sony BBC Earth, is more focussed on bringing the real heroes who are putting relentless effort to make this planet a better place, through their latest IP ‘Earth Champions’. This show is aimed to encourage and impart hope to the population, to motivate others to follow the steps of these ‘Earth Champions’ is making the world a sustainable place.

Starting off as a digital property which will be promoted on-air and on social media, Earth Champions’ first guest is UN Environment Programme’s “Champions of the Earth” awardee – Afroz Shah, who will be in conversation with the host and Earth lover Tara Sharma on Earth Day – 22nd April – at 7PM. Afroz will talk about his journey, about organizing ‘Biggest Beach Clean-up in World History’, about being recognized by the Honorable PM of India – Narendra Modi, and about continuing the cleaning till the oceans are made plastic and filth free.

From renowned environmentalists and nature enthusiasts to climate warriors and commoners from all walks of life, ‘Earth Champions’ aims to bring to light the power of individual actions that can collectively become a force of positive change and action. Creating conversations is key to raising awareness and hence Sony BBC Earth plans to recognize and celebrate an Earth Champion every month and thereby encourage others to make sustainable choices in their everyday living.

Rohan Jain, Marketing Head, English Cluster, Sony Pictures Networks India commented: “Sony BBC Earth has always championed for positive storytelling and inspiring ideas via its programming and marketing properties. ‘Earth Champions’ is another such initiative and a seamless extension of our previous brand IP ‘Young Earth Champions’. It is backed with an intent to recognize and celebrate real-life heroes who are driving positive change of action via their relentless efforts in the space of sustainability. We are happy to support these Earth heroes and via them enlighten more people on the benefits of collective action”.

Tags:
Previous Article
IndiGo to source 4 A321ceo aircraft to be converted into freighter
Next Article
Nilon’s introduces a range of new-age blended spices 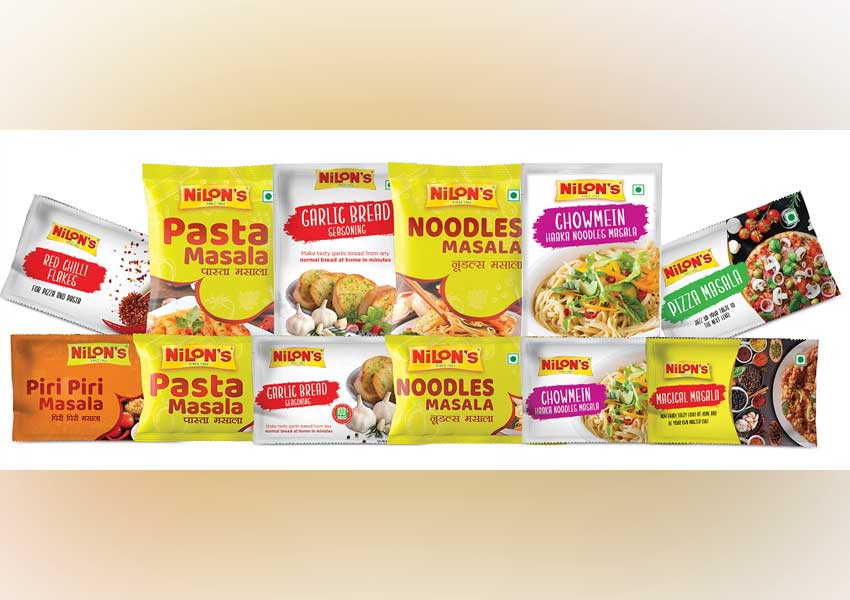