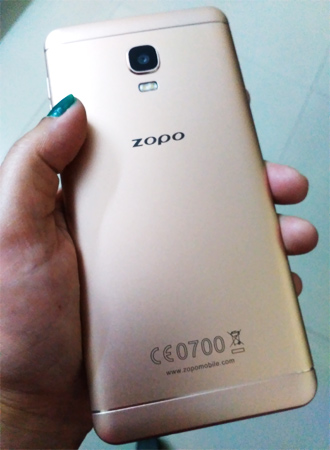 Specifications at a glance:

China-based company, ZOPO Mobiles has launched it’s latest offering ZOPO Flash X Plus in the month of March. At the time, the manufacturer quoted its price at Rs. 13,999. The smartphone maker has bunched a plethora of technical specifications on the phone that positions it successfully among the various models of this year. In the detailed review of Flash X Plus, we will consider its different aspects. The Zopo Flash X Plus flaunts a 5.5-inch display coupled with a 2.5D glass on the top. Though, the look of the phone is pretty much similar to other lots present in the market currently. The power button, as well as the volume control, is placed at the right side of the device. Towards the bottom, you will see the 3.5mm headphone jack, micro-USB port, and the speaker grille. While the top houses the noise cancellation microphone. On the left side of the device, it is all blank but the SIM tray. Turning on to the back, the smartphone perfectly places the rear camera with the flash light positioned just below it. The Zopo logo is imbibed beneath flash light. The front end exhibits the notification light flanked by the earpiece and the front camera. While the bottom face of the display showcases the fingerprint sensor (at the middle), back button which only activates once you touch the left side of the fingerprint sensor, and menu button that opens the recent screens. The power button of the device has got textures that differentiate it from those volume buttons.  The noise-cancelling microphone that is positioned at the top of the device seems good at this price-point. The Zopo Flash X Plus sports a metallic body along with curved edges. The design and make is quite compelling, but then it’s rightly said beauty is only skin-deep. When trying to switch-on the phone, I had to press the power button twice at least, as it was not turning on. And every time this task has to be performed because it doesn’t depress enough on single time.  Though I must admire the touch-sensitivity, it was quite responsive.

Zopo Flash X Plus is packed with 1.3GHz octa-core MediaTek MT6753 processor along with 3GB RAM. There is an internal storage of 32GB that can further be expanded up to 128GB. Though, a user can use up to 25GB memory only as other space is already taken by the device. The smartphone is backed with Android 6.0 operating system. The device is pretty updated in terms of processor. The hybrid dual-SIM tray can either house two nano SIM cards or one nano SIM and a microSD card. Albeit, I don’t like it much personally as it resist me to use two SIM card and one external SD card at the same time. Zopo has also pre-installed various apps, that’s quite commendable.

How does it perform?

The Zopo Flash X Plus is bundled with MediaTek MT6753, which as previously perceived leaves the device running hot. Coupled with it, the smartphone also becomes very hot while charging or using heavy apps. Talking about the performance, the phone is having a 3GB RAM that makes it pretty fast while working extensively. It’s easy to move onto different apps and do multi-tasks as well.

On the battery life perspective, Flash X Plus is not that good when using whole day. It flaunts a 3100mAh battery that lasts up to 16-17 hours and you need to charge it at the day end. Though, it performs fine when the use is normal.

It’s time to look through Camera

Flash X Plus exhibits a rear camera of 13MP coupled with f2.2 aperture that captures nice images in the sunlight. But in the low light the images flatten and give very noisy pictures. The work of dual LED flash is also not much captivating in case of night photography. The smartphone offers varying filters as well that can be put before capturing a picture, which is again a good point in the list. On the front, Flash X Plus offers an 8MP camera which captures good selfies. But there’s no flash in the front side of the camera. The selfie camera delivers much detail and good clarity in the daylight but it again doesn’t do well in low light. The Zopo Flash X Plus has showcased good features in this price point though it has a few flaws. Zopo has already slashed the price to Rs 12,499, so it is not a bad deal if you want to experience the brand’s fast fingerprint sensor and stock Android user interface. 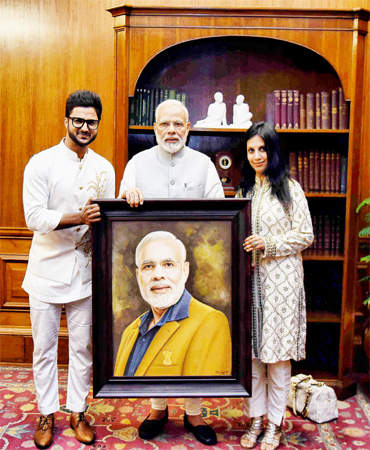