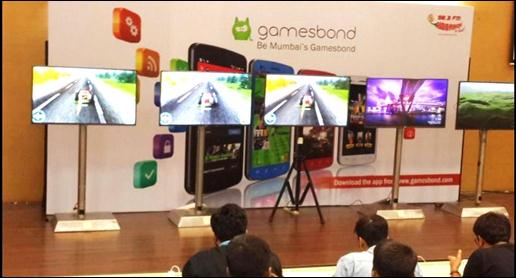 Gamesbond, a premium games marketplace, along with Radio Mirchi, gave Mumbaikar’s an experience of premium quality gaming with their college activation campaign – MUMBAI’S GAMESBOND – a first of its kind mobile gaming contest in India. Owned and promoted by Mauj Mobile, it took the premium marketplace for ardent gamers to their campuses. Reaching out to 15 colleges, Mauj Mobile through the newly launched Gamesbond app, conducted a series of gaming contests across Mumbai colleges, where the students had to download the Gamesbond app on their smartphone and play games specifically curated for this competition.

The final combat was held between the 45 lucky winners (3 each from 15 colleges) who came together to play the final round on 21st December, 2015 at Mood Indigo to decide “Mumbai’s Gamesbond”. The objective of conducting this contest was to reach out to maximum gamers and give them a first-hand experience of the premium quality gaming which will enhance the presence in the Indian gaming community.

Engagement within the app showed a tremendous spike in numbers through this activity. Visitors increased by over 28% + with strong intent which had an impact of more than 40% increase in downloads of games. The daily average users for the app also increased by close to 45%. 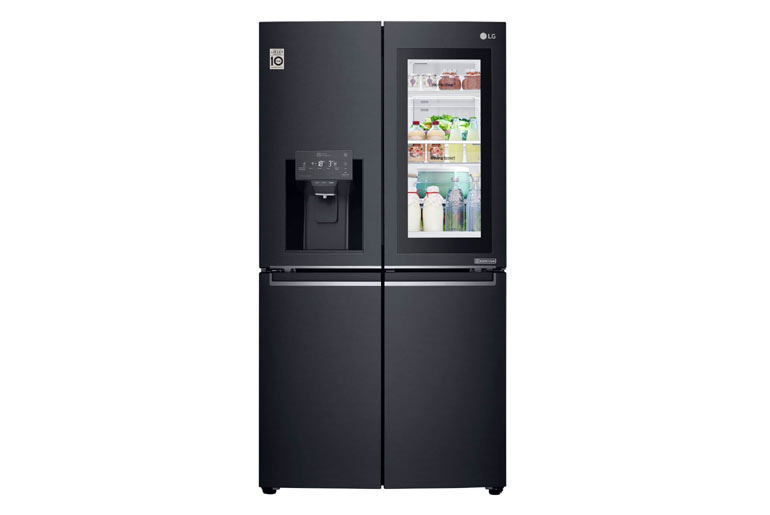 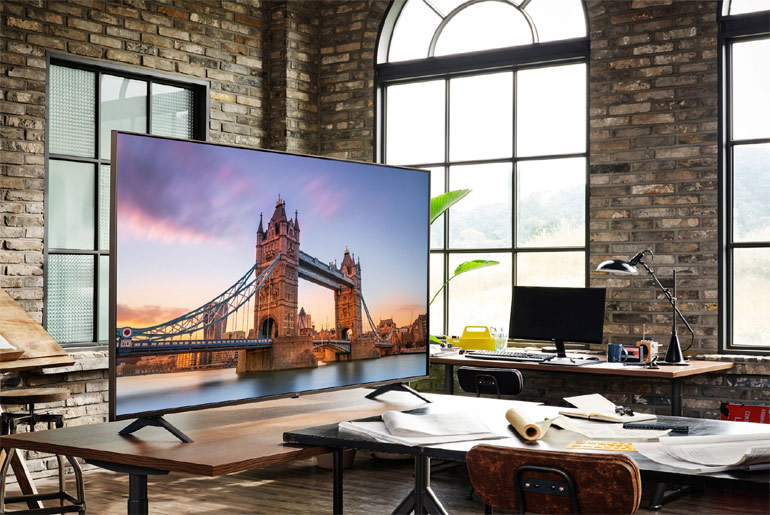 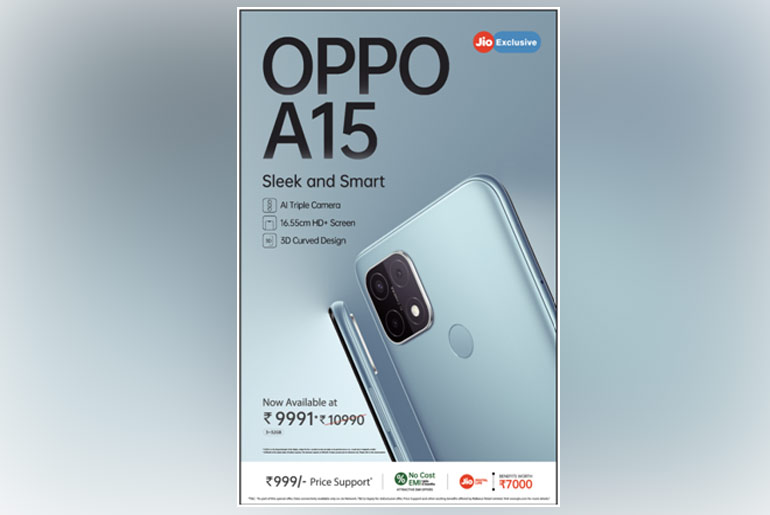