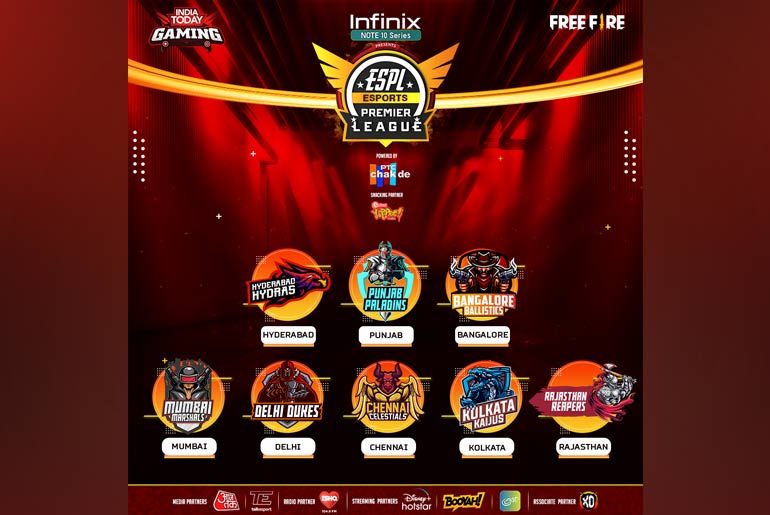 India’s first-ever franchise-based Esports league, the Esports Premier League (ESPL) has finalised the top eight teams as the ultimate face off in the inaugural edition of the nation-wide Esports league is set to begin on August 16. State ministers from seven regions launched their respective franchise team names, logos, and jerseys.

“To have the best gamers from across the country representing final eight franchise teams as well as their team’s official jersey being unveiled by the state ministers is a matter of absolute honor and pride. Even in its inaugural edition, ESPL has received exceptional response from the Esports community, the players and the audience,” said Mr. Vishwalok Nath, Director, ESPL.

Here is the complete list of Ministers and personalities that unveiled teams representing their respective states:

Hon’ble Minister of Department of Youth Services and Sports

Hon’ble Minister of Sports and Youth Affairs
Govt. of Punjab

8.  RJ Balaji
Radio jockey, director, sports broadcaster, and writer based out of Chennai

The final eight franchises teams and the players were chosen through a draft process. And the teams that are qualified through various stages of the competition for the draft process include BADGE99, Total Gaming, 4 UNKNOWN, TSM FTX, No Chance, AFF Esports, Head Hunters, and TWO SIDE GAMERS. Each of these teams was picked to represent a city team and in the final stage during the draft, popular influencers and Esports gamers were roped in to conduct the process.

The eight franchise teams are Punjab Paladins, Chennai Celestials, Delhi Dukes, Hyderabad Hydras, Kolkata Kaijus, Rajasthan Reapers, Mumbai Marshals, and Bangalore Ballistics. Below is the complete list of players of all these teams who will represent the respective state teams:

ESPL 2021, which began on June 16, will see the athletes competing in the popular battle royale game Free Fire as the winners will have INR 25 lacs prize money to win.

This final phase has lot more in store and a spectacle series of matches and exciting live-action will be streamed on Disney+ Hotstar, Free Fire official streaming platform Booyah and Malayalam OTT platform Koode alongside official YouTube and Facebook channels of India Today and Aaj Tak and its websites. 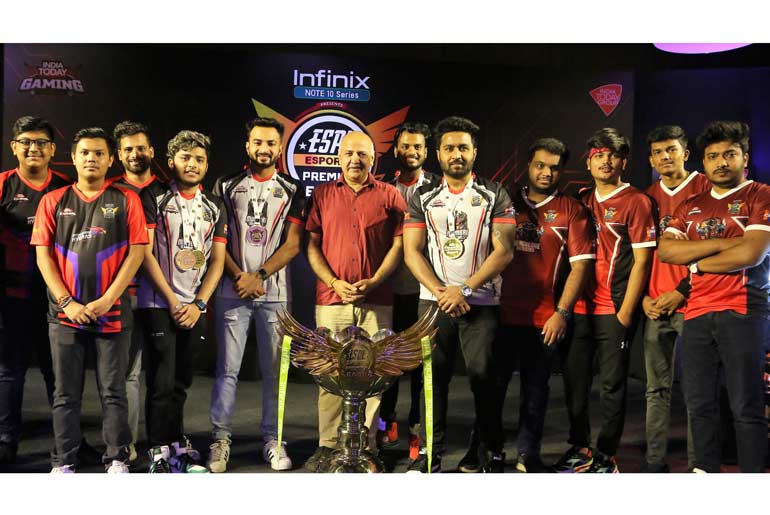 Mumbai Marshals announced as champions in the Esports Premier League 2021 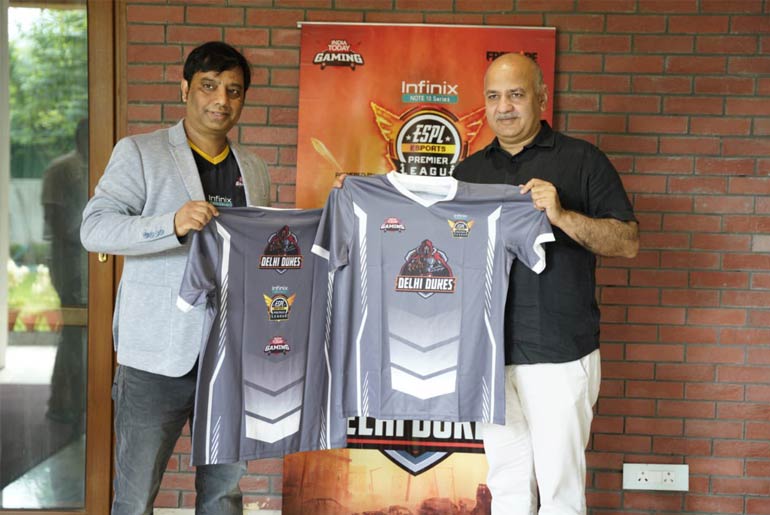