Hitwicket Superstars – A Cricket Strategy Game, bagged the top spot in PM Modi’s Aatmanibhar App Challenge held on August 7th, 2020. The results were announced on August 7 over a live stream delivered by the Government of India’s Digital India channel on YouTube. The AatmaNirbhar App Innovation Challenge is an initiative by the Government of India aimed at  identifying apps made in India that display tremendous potential to be leaders in their respective categories, including but not limited to Entertainment, Office, Health and Gaming.

Gaming and Cricket have both been perceived to be segments largely dominated by men. In 2019, however, women constituted 51% of mobile gamers globally. This is a far cry from the stereotypical image of what a ‘gamer’ is meant to be.

“It’s very encouraging to see the Government taking cognizance of Gaming in India & the potential for creating a World Class game Made in India for India & the World. 25% of our team is composed of women – young girls deeply passionate about cricket and gaming working in Product, Data & Design that is helping us create a game that is truly inclusive like the spirit of cricket that resonates with all alike”, says Keerti  Singh, Co-founder & VP – Growth, Hitwicket Cricket Games. “We field members from every corner of the country, with each member adding value with their own creative inputs – and this diversity reflects back onto our game.” she adds.

Today, Hitwicket Superstars enjoys a diverse user base, 20% of which is Female and 30% are outside of India from Cricket loving nations like Australia & UK. The game embraces inclusivity by adding female cricketers who are as powerful – if not more – and hit it out of the park just as often as their male counterparts do! These female characters are a clear shoutout to women who dedicate their lives to sports and make the nation proud.

“There’s so much opportunity right here in our country, to build something for our people – that’s truly made in India, for India and the world!” says Keerti. “The best gaming titles in the world have one thing in common, and that’s immersion. If we have to make a World Class Cricket Game in India, it has to be immersive”.

Truly enough, Hitwicket Superstars transports users into a virtual world where they own a cricket team of superheroes, with each player boasting a unique superpower of their own. The user trains the team from rookies into world-class superstars capable of mind-numbing feats – from batsmen scoring 12 runs in a single ball, to bowlers conceding negative runs to the batting side and bringing down the total!

Cricket as a sport exists at very grassroots levels in India. From kirana store owners to working professionals – deep, intellectual discourse surrounding the game pervades every segment of society. “Our goal is to marry the mass-appeal of cricket with the accessibility of mobile gaming and put India on the World Map as a prime hub of Esports and Mobile Gaming”, says Kashyap Reddy – Co-founder, Hitwicket Cricket Games. The Global Esports Market is estimated to surpass US$1.5 Billion by 2023, with top prizes in Esports tournaments easily ballparking to millions of dollars. The Hitwicket World Cup is one such upcoming global tournament that the team tentatively plans to launch in 2023.

“Zonal contests between local team owners would lead to state-level competitions, which would in-turn segue into National and International matches”, adds Kashyap. Indeed, a global orchestration of this scale operating at granular, grassroots levels shall create income generation possibilities for in-game team owners, local sponsors and game veterans willing to mentor contestants for a price.

The goal is not merely to entertain, add value and incentivize opportunities, but enlighten and empower users to aspire beyond the rut of daily life – to flesh out the Cricketing Superstar within them; all at the tap of a thumb.

Hitwicket Superstars strives to be more than a Cricket Game – to combine the best of Cricket and Strategy, packaged in a World Class Gaming Experience suited to users from all walks of life.

Hitwicket goes beyond traditional recruitment process to adopt a new one 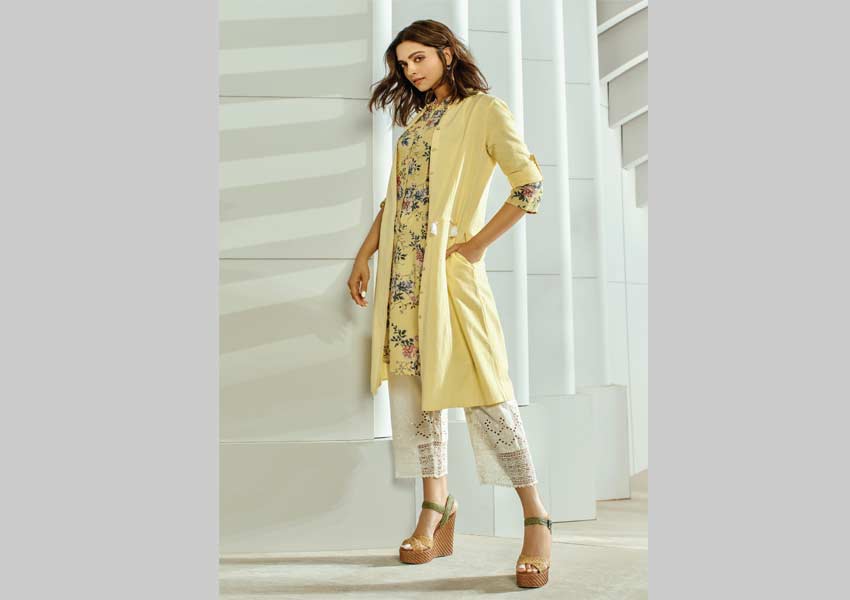