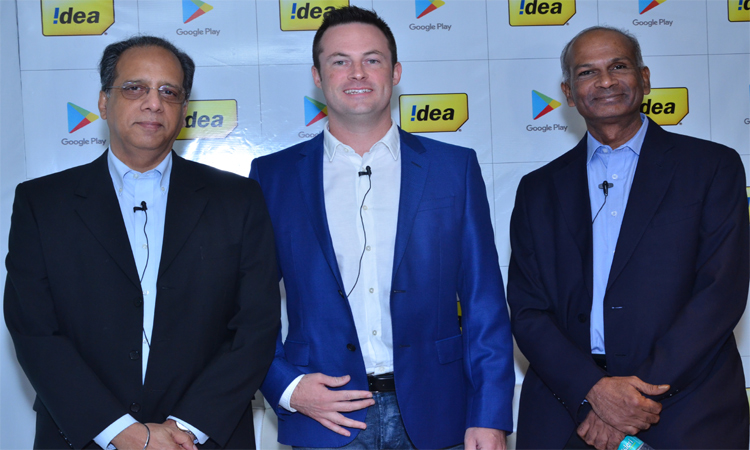 Getting all the content you love on Google Play has just become easier for all Idea customers. Taking away the hassle of paying for your favourite content like apps, games, & movies a through credit card, Idea; the fastest growing telecom operator in India, today introduced Direct Carrier Billing on all app purchases made on Google Play for its customers.

Introduced in India for the first time, with this integration, Idea paves the way for a new and secure way to buy and enjoy digital content via a smartphone. This premium service allows Idea subscribers to pay for all applications, content and in-app features on Google Play with the cost being directly charged to the subscribers’ existing phone credit – be it post-paid or pre-paid. The subscribers will have to merely choose the Idea billing option when prompted during the purchase. A nominal convenience charge will be included in the final transaction.

Speaking on the occasion, Mr. P. Lakshminarayana, Chief Operating Officer – Corporate, Idea Cellular, said, “Idea has been at the forefront of the internet revolution and has built a robust network through an extensive 3G and now 4G rollout. With capabilities to provide wireless broadband services to nearly 880 million Indians, Idea is well poised to take the lead in the way content is served to an increasing army of digital savvy users. This tie up with Google Play creates a vast set of opportunities for Idea subscribers and also builds a secure gateway to the digital world.”

Talking about the launch, Mike Hayes, Director, Business Development, Android & Chrome Partnerships at Google said, “This collaboration with Idea Cellular is the first time Google Play has offered direct carrier billing in India. Like with lower minimal pricing for apps and pre-paid vouchers, we hope to make it easier for people to pay for the content they want on Google Play. And we also hope that this will give a boost to the developer ecosystem in India, helping developers to grow their businesses on Google Play and connecting to Indian customers.”

India is presently the world’s third largest smartphone market (GSMA, 2015), and Android devices are extremely popular. Credit card penetration in India is less than 3%, limiting customers’ ability to purchase mobile content and services. Providing the ease of purchase, Google Play will ensure that the safety of subscribers’ account information is maintained, as a part of its secure and protected service. 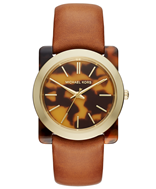