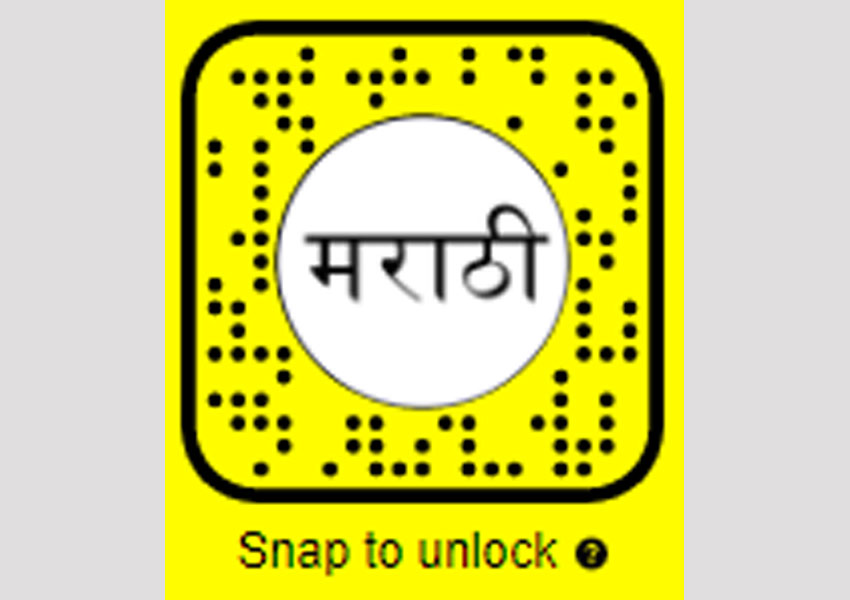 To mark Marathi Bhasha Diwas, Official Lens Creator of Snapchat, Atit Kharel has created Learn Marathi’ Lens. The Learn Marathi’ Lens lets people learn Marathi in an interactive and fun way through Augmented Reality on Snapchat. This was Atit Kharel’s way to celebrate the legacy of the language in the states of Maharashtra and Goa. Kharel is an official lens creator from Nepal.

Marathi Bhasha Diwas is celebrated on February 27 every year in the Indian states of Maharashtra and Goa, to mark the birth anniversary of Gyanpeeth award-winning poet, V. V. Shirwadkar. This is done with an objective to raise awareness around the language and unfolding its beauty.

‘Learn Marathi’ Lens is available on Snapchat for all the people living in Maharashtra or Goa or for the people who want to learn a new language or skills.

The lens uses Augmented Reality and machine learning to recognize more than 1000 objects and translate them into Marathi in no time.

“I have always been fascinated by the cultural diversity in India and the wide range of languages spoken around the country. The idea behind this Lens was to make learning Marathi fun and easy – especially for new learners. Last year, I created Lenses encouraging people to learn Hindi and Kannada, and seeing the success they have had, I was excited to create more experiences for Snapchatters to celebrate the Indian culture with their friends. Marathi Bhasha Diwas was the perfect opportunity,” commented Atit Kharel, Snapchat Official Lens Creator.

How to use the ‘Learn Marathi’ Lens

Through the Snapchat camera:

The Mumbai Festival concluded with Fest-o-berry 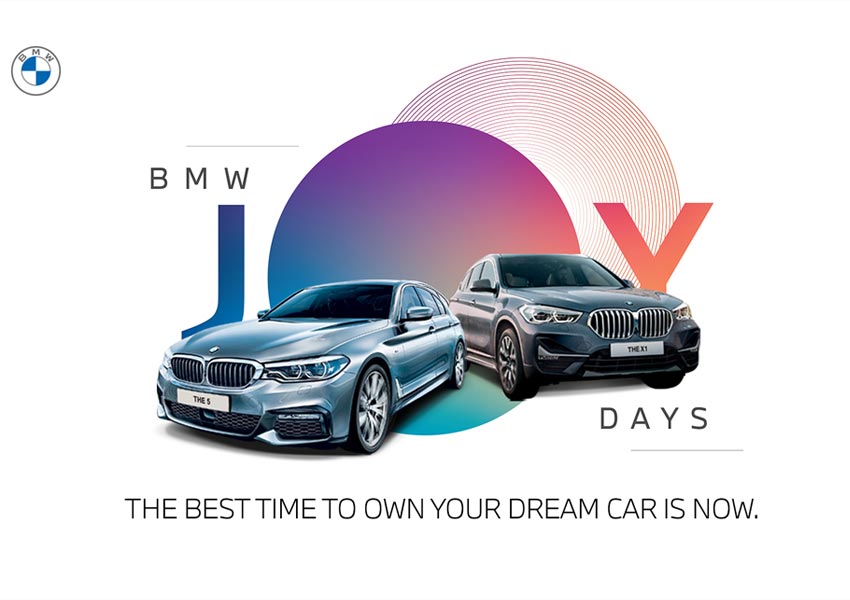