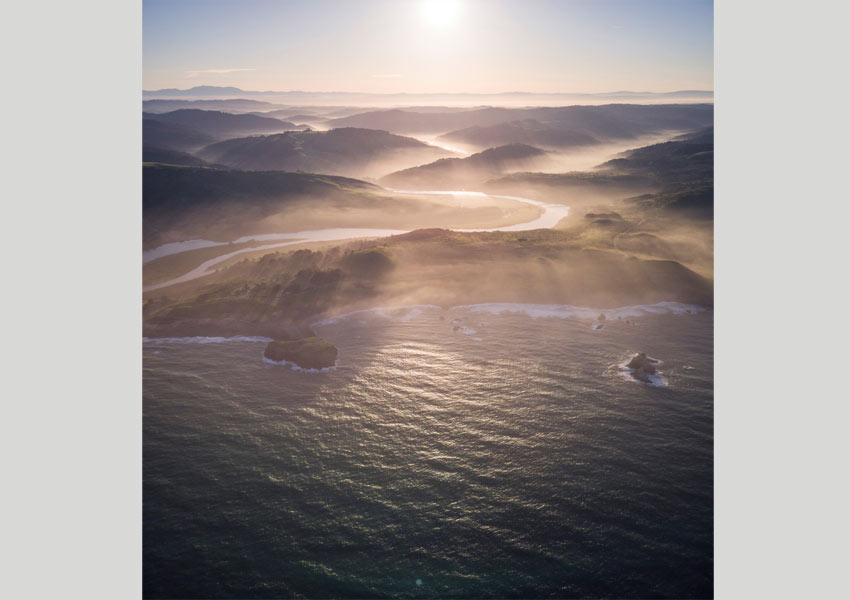 For the partnership, it handpicked three of its world-renowned photographers and sent them to explore the rugged beauty of North America. Andy Bardon, Carlton Ward Jr. and Krystle Wright documented their journeys via the newly launched OnePlus 7 Pro, using its triple-lens setup and UltraShot system to capture remarkable photos of the natural world – from sprawling desert frontiers, to soaring mountain ranges, to the hidden realm of life underwater.

Con Apostolopoulos, Senior Vice President, National Geographic Partners, Asia Pacific & the Middle East said, “National Geographic has documented the stories of our planet for 130 years, providing audiences around the world with a window into the Earth’s breathtaking beauty. We’re awed by the amazing pictures our photographers captured from their North American expedition with the OnePlus 7 Pro! In collaboration with OnePlus, National Geographic is proud to leverage the power and reach of our global media platforms to inspire everyone to get out, explore, and take their own spectacular photos.”

Pete Lau, Founder and CEO of OnePlus, said, “With the OnePlus 7 Pro, I believe we have raised the bar in camera technology. With this association with National Geographic, we wanted to push the limits of what our camera is capable of and we believe that the professional National Geographic photographers did just that. We are very excited to showcase the results from this partnership and hope that our users will be as excited about the camera on the OnePlus 7 Pro as we are.”

Speaking about her experience on the shoot, National Geographic Photographer Krystle Wright said, “With the OnePlus 7 Pro, you have a whole camera bag in your pocket which is what has allowed us to be able to shoot a whole issue on a smartphone.”