Radhika Madan announced the release of her new mobile app Radhika Madan Official App in collaboration with New York-based tech firm EscapeX. Globally celebrities with 1.4 billion following are using this app technology to interact with their fans and Radhika Madan with the launch of her own app will take fan engagement and interaction to the next level. The new app which will have an exclusive content, contests and giveaways through the unique social feed will enable the fans to directly interact with Radhika and be seen by her. This provides an unparalleled intimate experience for her large fan base, who can enjoy real interactivity and get a personal view of her life.

Radhika Madan Official App will feature the unique Fan Feed which will enable the fans to post in the app and build and consolidate the fan community in a single destination. The new app will also enable fans to use Radhika’ssocial handles (Facebook, Twitter, Instagram and You tube).

Apart from a great success in the popular TV show “Meri Aashiqui Tum Se Hi”, Radhika will be seen in the big screen making her Bollywood debut with the film Mard Ko Dard Nahi Hota.

Commenting on the launch of her personal app, Radhika said, “This App is just a way to be closer to my fans and it will give me a chance to interact much better with all my fans”

The CEO of EscapeX, Sephi Shapira says, “We are delighted to launch the app of Radhika Madan who is a very popular television star and completely believes in owning her own platform and engaging directly with her fans”. 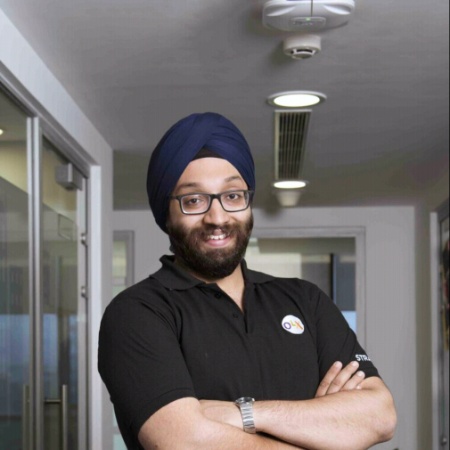