Cathay Pacific Airways today released combined Cathay Pacific and Dragonair traffic figures for January 2016 that show a double-digit increase in the number of passengers carried compared to the same month in 2015, but only a marginal rise in the volume of cargo and mail uplifted.

Cathay Pacific and Dragonair carried a total of 2,897,890 passengers last month – an increase of 10.9% compared to January 2015. The passenger load factor grew by 3.3 percentage points to 86.0% while capacity, measured in available seat kilometres (ASKs), grew by 5.9%.

Cathay Pacific General Manager Revenue Management Patricia Hwang said: “After a busy Christmas peak, we continued to see robust demand for flights across both airlines’ networks in January. At 86%, the combined load factor was the highest January figure since Dragonair became part of the Cathay Pacific Group. We continued to see strong traffic flows on key regional routes last month, and Economy Class demand on long-haul services remained high. However, demand in the long-haul premium cabins once again lagged expectations, while yield was affected by a combination of factors including unfavourable currency movements.”

Cathay Pacific General Manager Cargo Sales & Marketing Mark Sutch said: “We saw a falloff in airfreight demand after the end-of-year peak and we reduced the number of freighter services operated accordingly. Demand on the key transpacific routes was solid, and we continued to see strong cargo traffic to and from India. The January result was boosted by a surge in shipments towards the end of the month in advance of the Chinese New Year holiday. Rate-cutting as a result of overcapacity continued to put significant pressure on cargo yield.”

Madhya Pradesh Unlocks travel, a shout out to pack your bags #intezaaraapka

Airbnb announces the launch of ‘At Home With Airbnb’ 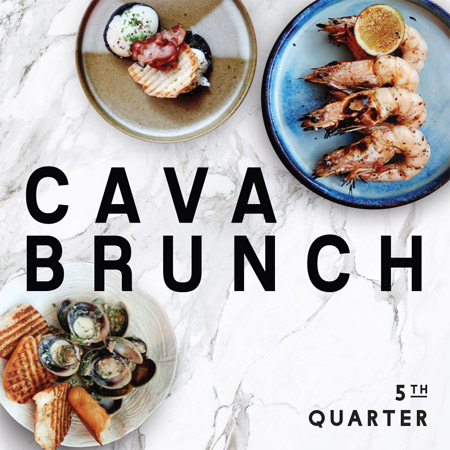