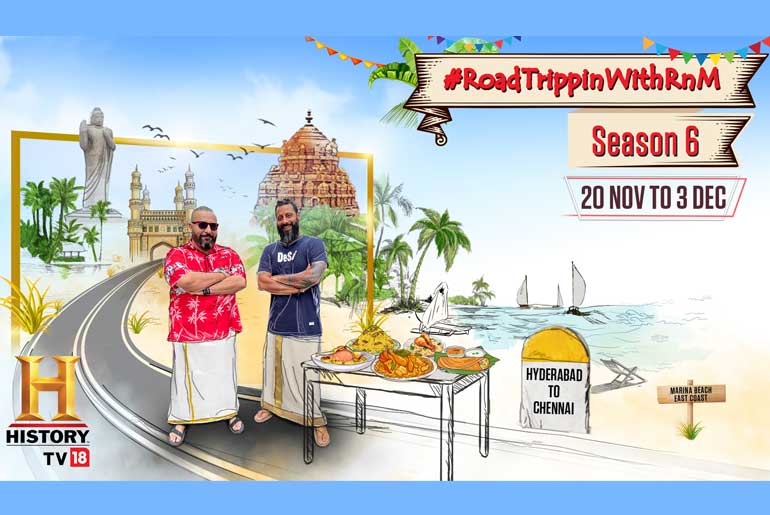 With five seasons of staggeringly successful road trips HistoryTV18 and Rocky and Mayur are back and ready to rock and roll for the sixth season of ‘#RoadTrippinWithRnM!’

Travelling through the three states of Telangana, Andhra Pradesh and Tamil Nadu, the ‘dynamic’ duo will venture forth on a new route, with new places, people, flavours and discoveries. Kicking off on November 20th, the sixth season of HistoryTV18’s digital exclusive travel series will start at Hyderabad and end a fortnight later at Chennai, on December 3rd. The previous five seasons have been hugely popular on social media platforms, drawing numbers to the tune of – wait for it – 147 million video views, 550 million impressions and 5.9 million engagements! Having travelled over 8400+ km and across 13 states, followers of the series can look forward to all the things they adore about Road Trippin’ with Rocky and Mayur, and so much more. The pair can hardly wait to get on the road to discover an entirely different south India from the one they explored in Season 5. From ‘City of Nizams’ Hyderabad to the silk-hub of Kanchipuram, and from the fast-paced university life of Vellore to the city of the temple megalith – Tirupati, the pair are gearing up for a multifaceted action-packed trip. A few of the other hidden gems that viewers can look forward to are Sriharikota – the unassuming town that houses one of the nation’s only two satellite launching stations; Guntur – made famous for its robust and fiery chillies and Machilipatnam – home to the intricate artistry of kalamkari.

Rocky, of course, can hardly wait to sink his teeth into “the absolutely incredible food of coastal Andhra, Rayalseema and Telangana. I’m also beyond excited about the vast differences we’re going to encounter travelling from the predominantly vegetarian Tirupati towards the coastal and lesser-known towns of Ongole and Sriharikota. This trip is going to be quite the study of contrasts!” While Mayur is equally animated about Tamil Nadu and all its delicious offerings. He says, “Tamil food, beyond just Idli & Dosa, is finally finding its place in the sun and, I get to eat the real deal in eateries that have stood the test of time. The food scene in Chennai has exploded in the last few years so it’s going to be an interesting stroll down memory lane to find old memories and make new ones!”

“As the world begins to open its arms to tourism after almost two years and revenge travel is apparent, it’s a joy to watch Rocky & Mayur take to their natural habitat – the open road!”

He adds, “#RoadTrippinWithRnM has been pioneering, in so far as it has brought viewers travel experiences during a drought of fresh content, in near real-time, from location and across multiple social media platforms and screens. The show celebrates the spirit of adventure, optimism and looking ahead, to what new and wonderful things lie around the next bend in the road.”

HistoryTV18’s #RoadTrippinWithRnM Season 6 will be streaming soon on the device of your choice, tune in from the 20th of November till the 3rd of December as Rocky and Mayur rev up their mean machines and set off on a Southern sojourn!

TAG#RoadTrippinWithRnM HistoryTV18 Travel
Previous PostMasaba for Nykd brings you the sleepwear of your dreams Next PostSony YAY! dominates the kid’s entertainment category, this festive season 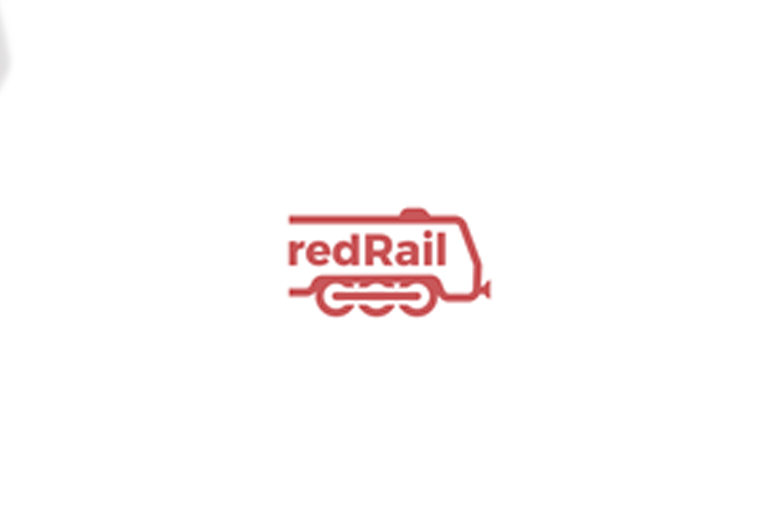 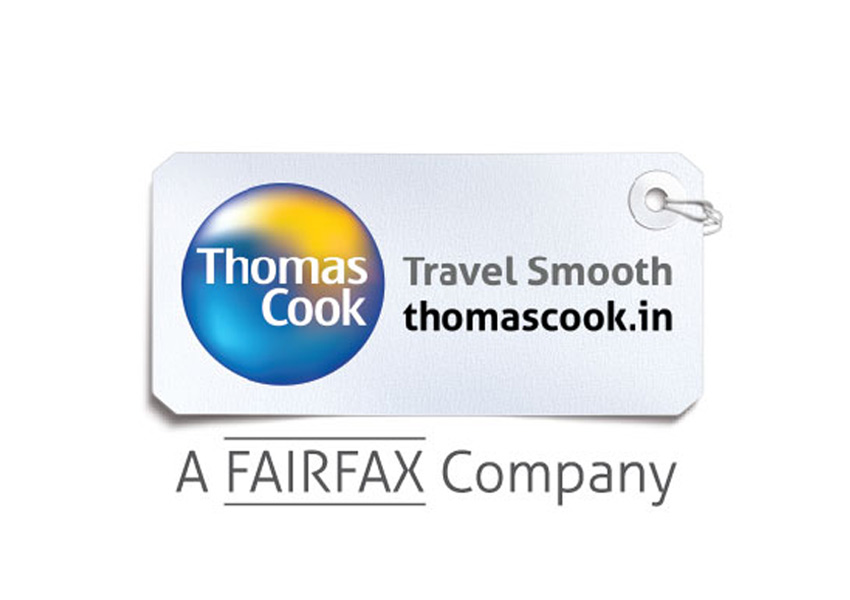 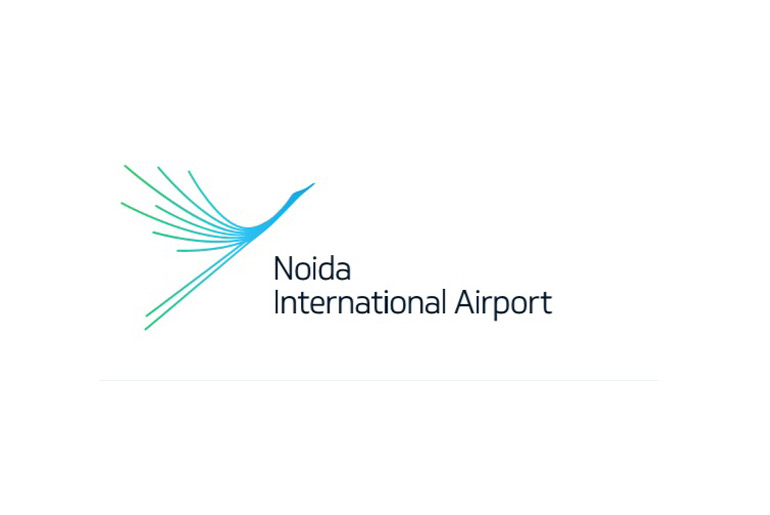 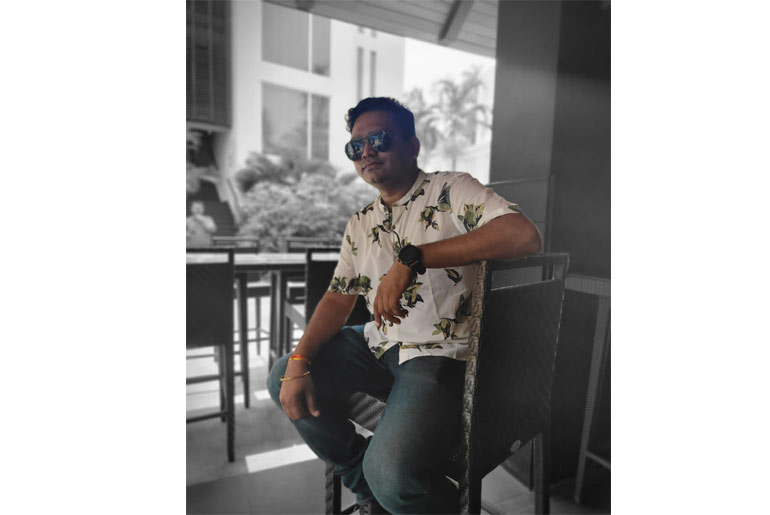 Ethinos is excited to announce the appointment of Mr. Deepak Koli as Paid Head