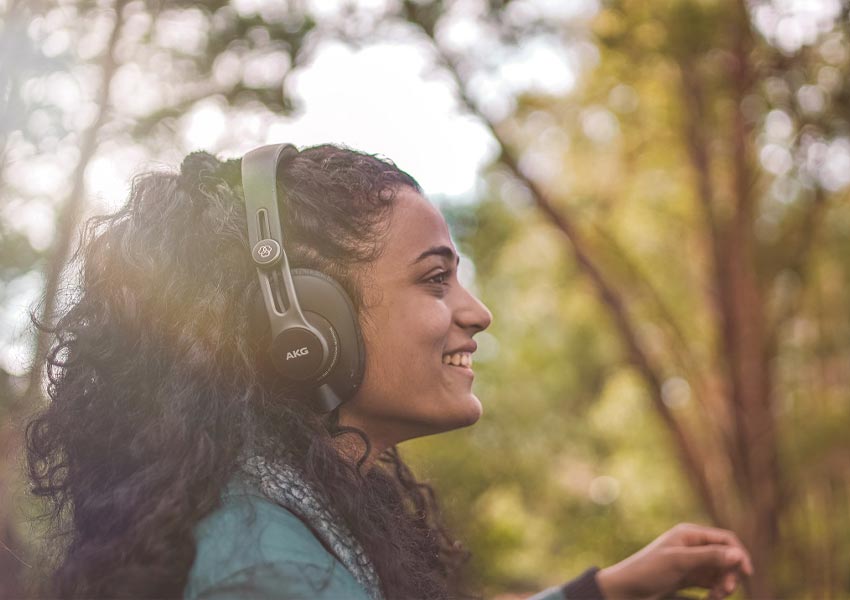 MELODY MILES follows The Untravel Show host Abhishek Vaid and singer-songwriter Chaitrali Ghodke as they travel the hills of South India to search and explore the musical inspiration and incorporate their experiences into an original song over the course of several episodes. The series for released on April 3 on the official YouTube channel of The Untravel Show. Catch the series here. The series is sponsored by JBL Commercial India, as a part of which the company also provided the hosts with JBL Commercial equipment to capture professional-quality audio on the road.

“Over the last couple of years, we have built an incredible foundation as the leading experiential travel channel, inspiring hundreds of thousands of people through fun and engaging content,” said Vaid. “Working with JBL Commercial gives us an exciting opportunity to bring a melodious story of travel, friendship, and music to a travel-craved world, while also enhancing the experience of the viewers through high-performance audio solutions.”

“To be associated with a brand that not only understands music but also gives complete creative freedom is the best collaboration we could have asked for,” added Ghodke.

Vaid and Ghodke also appreciated the Soundcraft Notepad 5 mixer for providing the right level of control. They also said that the AKG K371BT Bluetooth headphones with comfortable earpads were ideal for travel with a convenient folding design and lively sound. Additionally, the duo took a JBL GO 3 portable waterproof speaker on their trip, which they said was “the perfect music partner considering the rugged and rustic terrains of our shoots.” 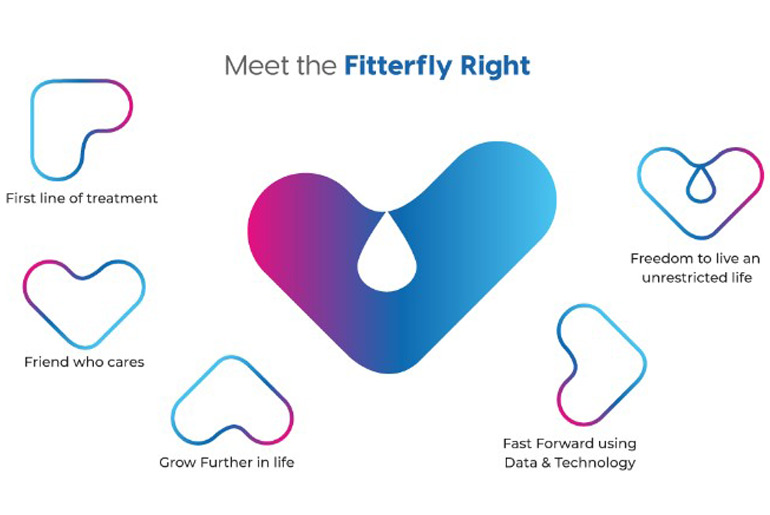 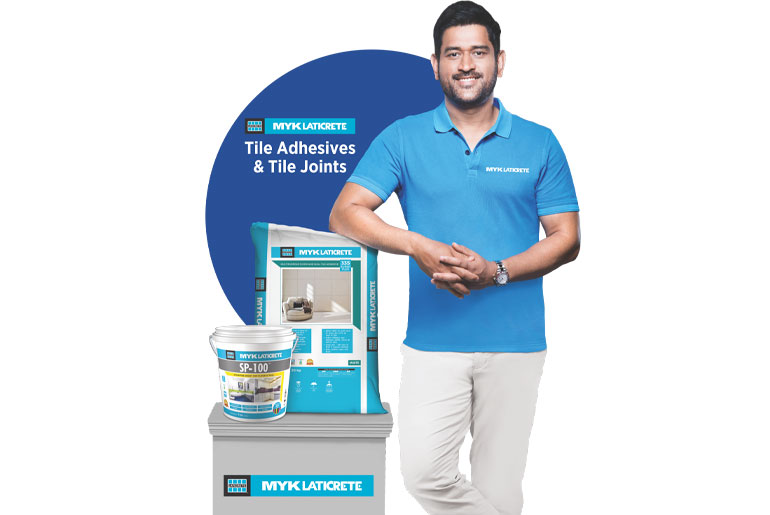 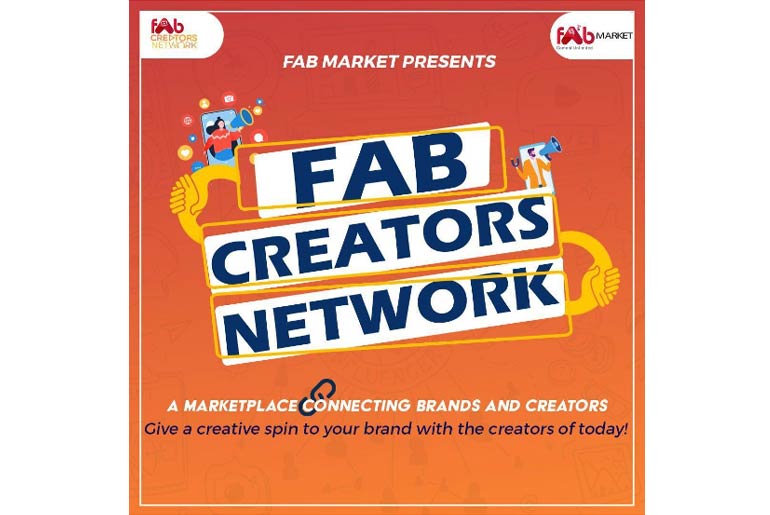