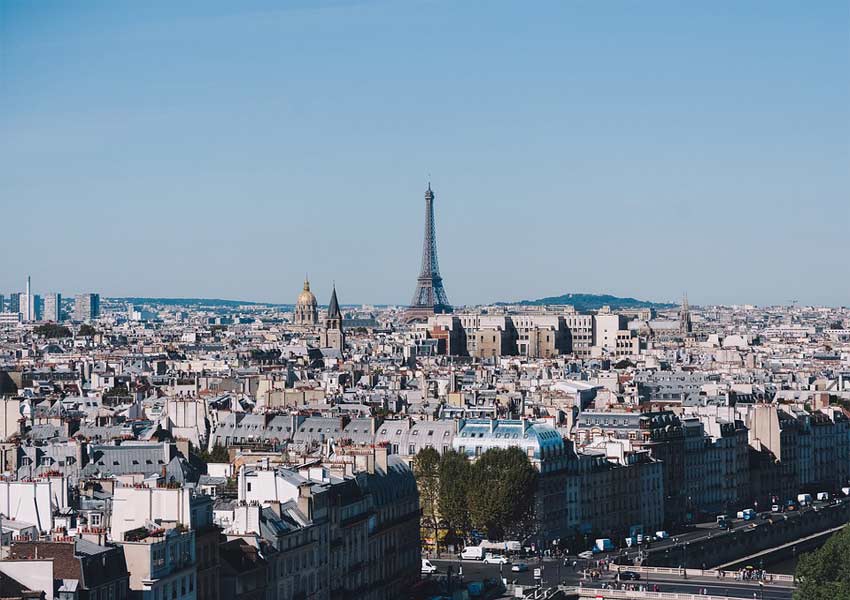 Paris is the capital and biggest city in France. The city is crossed by the river Seine, in northern France, in the middle of the Île-de-France region. The city within its administrative boundaries has been largely unchanged since 1860, with a population of 2,211,297 inhabitants (January 2008), and the Paris metropolitan area has a population of 12,089,098 inhabitants (January 2008). It is one of the most populous metropolitan areas in Europe. Paris was one of the largest cities in the Western world for almost 1000 years before the 19th century and the largest city in the world between the 16th and 19th centuries.

Paris is today one of the largest economic and cultural centres in the world, and it’s political, educational, entertainment, media, fashion, science and art influence contribute to its consideration as one of the most important towns in the world. Paris is considered one of the greenest and most livable cities in Europe. Here are some attractions to visit:

The Eiffel Tower is a famous construction on a steel skeleton in Paris that measures 324 m high. The tower has become the most important symbol of France worldwide. It was designed by Émile Nouguier, Maurice Koechlin and Stephen Sauvestre, employees of Eiffel and Co. Gustave Eiffel. The tower, which bears his name, is one of the main tourist destinations in Paris and the world, with more than 5.5 million visitors annually. The tower received its 200,000,000th visitor on November 28, 2002.

In the heart of the Golden Triangle, in the 8th district of Paris, you can discover the first Parisian gaming club, the largest casino in Paris. In an exceptional place, with refined decor, PARIS ELYSEES CLUB will make you live remarkable gaming experiences. To welcome guests, the club offers 23 tables of suitable circles and games, lounges with catering and bar services, valet services.

Over the hours, the chef invites you to discover his creations: important aspects of French cuisine and international flavours.

Throughout the year, events mark the life of PARIS ELYSEES CLUB: tournaments and shows will give you a unique experience.

The boulevard starts from the Place de la Concorde to the former Place de l’Étoile, the location of the Arc de Triomphe, forming part of the line of the so-called Axis Historique.

The name is French for the Elysian Fields, the place for the dead heroes of Greek mythology. The Champs-Élysées is widely regarded as one of the most recognized routes in the world.

The lower part of the Champs-Élysées, from the Place de la Concorde to the Rond-Point, passes through the Jardin des Champs-Élysées, a park containing the Grand Palais, Petit Palais, Théâtre Marigny and several restaurants, gardens and monuments. The Élysée Palace – the official residence of the President of the French Republic – borders the park, but is not right on the Boulevard.

So, if you want to get to Paris and succeed in this trip do not hesitate to visit these locations, being the most spectacular and with a vast culture and history. Wonderful places and often visited by tourists from Paris. 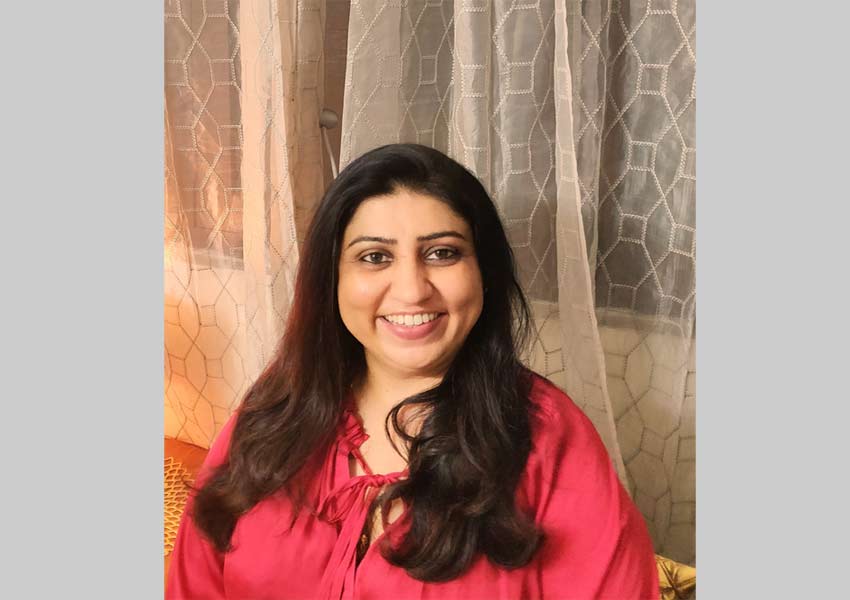