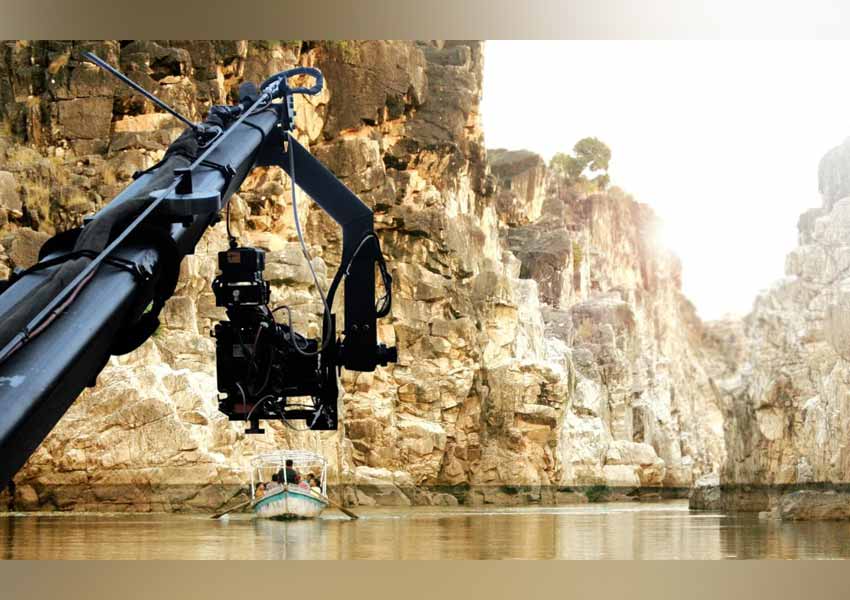 The government of Madhya Pradesh has released a set of Standard Operating Guiding Principles to be followed while shootings take place in the state post unlock. After months of lockdown due to the pandemic, Madhya Pradesh becomes the first state to begin the film promotions.

Mr Anupam Kher commented on the restarting of the shoots, “It is picture wrap for our movie #TheLastShow!! What an amazing, creatively satisfying and courageous journey it has been. We will miss this time together. But I think we have created something, the memories of which will last us for a lifetime. ‘Thank you’ is a small expression to express our gratitude. But we couldn’t have created this gem without the help of #MPGovt, local authorities and people of #Bhopal. Especially @mptourism dept. Jai Ho to you all. #Film #PassionAndPaseenaFilms”

The comfort of doing the shooting in MP –

“Actors Are Not Born, Actors Are Made,” – Anupam Kher At Whistling Woods International
MediaInfoline Aug 08

“Actors Are Not Born, Actors Are Made,” – Anupam Kher At Whistling Woods International 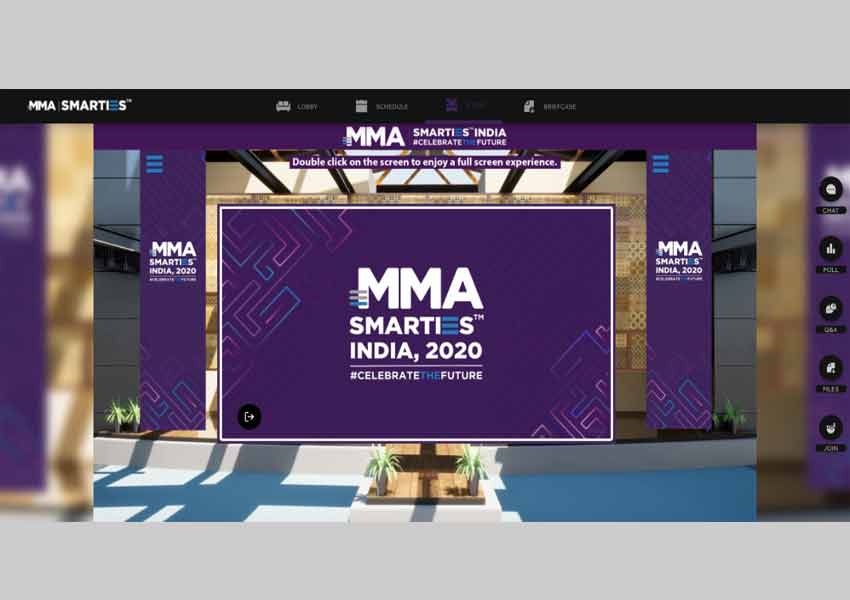