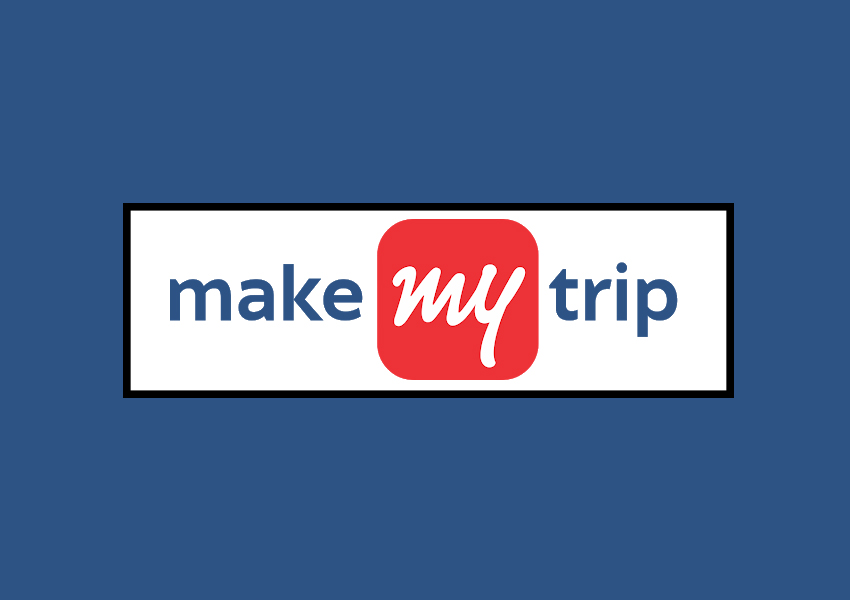 Every traveller is fascinated by the diversity India offers to them starting from culture, climate and natural beauty to food, language and traditions. The country is loaded with amazing hidden gems ranging from pristine beaches spread across a vast coastline; to historical monuments; to the magnificent mountain ranges; to enchanting rivers and more, that are waiting to be explored by travellers. There are various lesser-known and explored destinations across the country’s 28 states and eight union territories that promise to not only leave the traveller mesmerized but also stir a sense of enthusiasm and instil pride for the abundance that the country offers to every traveller.

This Republic Day, honouring the homeland’s strength to satiate the wanderlust of travellers, MakeMyTrip hosted internet’s first-ever travel parade. It was held to celebrate the richness and splendour of the many unknown attractions across states and UTs which will lead to encouraging the desi travellers to explore the unexplored domestic marvels across the country. MakeMyTrip is nudging people to add some of the unseen, offbeat destinations to their travel bucket list this year, as international borders remain beyond the bounds for a few more months and travellers are turning to domestic destinations this year. This campaign has also been brought in a video as released by the company to encourage travellers to rediscover India.

Sharing thoughts on the essence of the campaign, Sunil Suresh, Group Chief Marketing Officer at MakeMyTrip, said “When we travel within India, we don’t just return with new memories but often with awe, pride and a sense of gratitude for the unique, diverse and incredible travel experiences that India as a travel wonderland has to offer. That’s the emotion we hope to bring alive through #MyIndia, where we will create conversations on the best that India has to offer. Through this new campaign, we hope to be a champion for the travel industry and nudge travellers to explore the country’s best-kept travel secrets.”

In order to execute this month-long campaign, MakeMyTrip has selected some of the popular voices and trendsetters across the nation who are rooted and can represent their home states and UTs such as Mary Kom for Manipur, Virender Sehwag for Haryana, Pankaj Tripathi for Bihar, Ashwin Ravichandran for Tamil Nadu, Ajinkya Rahane for Maharashtra, Guru Randhawa for Punjab, Suresh Raina for Uttar Pradesh, Sunil Chetri for Karnataka and Saina Nehwal for Telangana among others. Travel influencers during this course of the campaign will be seen engaging with travel Instagrammers through reels, videos, poll, AMA etc. and taking over MakeMyTrip’s Instagram handle to spotlight the unexplored destinations from their respective regions. And by sending travel stories, users can also participate in a once-in-a-lifetime opportunity to become MakeMyTrip’s travel ambassador as they explore the ‘Hidden Gems of India. As the campaign goes live in a few days, four winners or four travel ambassadors will be chosen to represent North, South, East and West Zones.

The Indian travellers who are looking forward to taking their first or another homebound vacation in the coming months have started the year on a high note with the vaccine approval coming through. Since the festive and winter holiday travel season is a testimony of the way travel is picking pace domestically, travel booking patterns that continue to see a month-on-month on MakeMyTrip. As travellers venture out to explore lesser-known destinations across the country in the coming months, destinations including Shillong, Khajjar, Hampi, Alleppey, Chitrakoot, Kutch, Thar and islands in Andamans will find more takers. 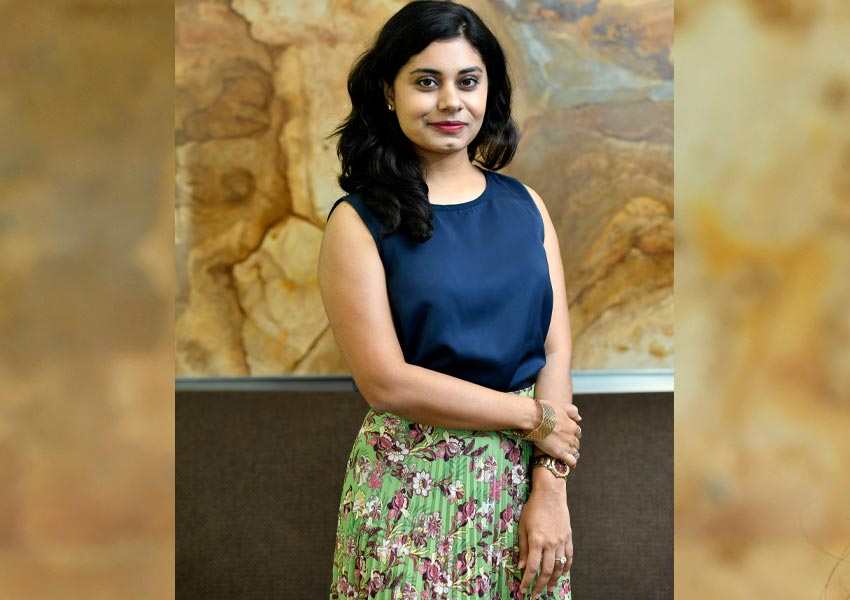