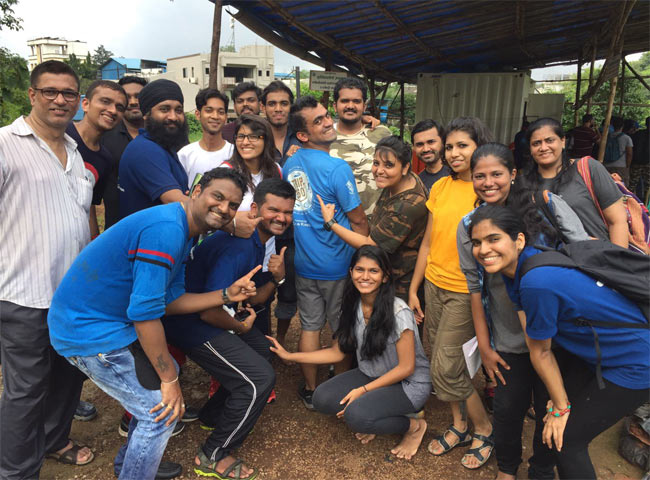 Armed with garden hoes and sticks and sky-high enthusiasm, Trip 360˚ concluded its first Afforestation activity under its program ‘Nurturing Nature’. With an aim to reduce carbon footprints and promote green living, Trip 360˚ organised the Afforestation activity with Cox & Kings Foundation and Hariyali NGO at Rabale, Navi Mumbai. The event saw an overwhelming response from both nature lovers and the first timers.

The first leg of ’Nurturing Nature’, that included plantation activity was executed at Tetavli, Rabale. The site which was initially a barren land is being worked upon by Hariyali in order to make it a lush forest. Trip 360˚ with Cox & Kings Foundation and Hariyali organised this event to encourage engagement of common people with Nature. Activities included tree plantation, creating bunds for water conservation, removing weeds to avoid forest fires and stopping soil erosion.

Trip 360˚ has intertwined the Sustainable Development Goals laid by the United Nations in its various adventure activities with an aim to conserve nature. Nurturing Nature is its one such programme that is aligned with the 15th SDG – ‘Life on Land’ which states that we must all work towards stopping Biodiversity Loss.

Speaking about the event, Rohan Prakash, Business Head, Trip 360˚ said, “Trip 360˚ lays special emphasis on sustainability and responsible tourism. Adventure is very closely associated with nature and it is paramount on our part to conserve it.” Sharing further insights on the foundation of its adventure trips, he said,” Respecting the environment, ecology and the indigenous system forms an essential component of all our expeditions.”

This is the second event by Trip 360˚ after its trek to Karnala fort with a Naturalist. The trek focused on sharing insights on the importance of the biodiversity of Karnala and promoting its conservation. 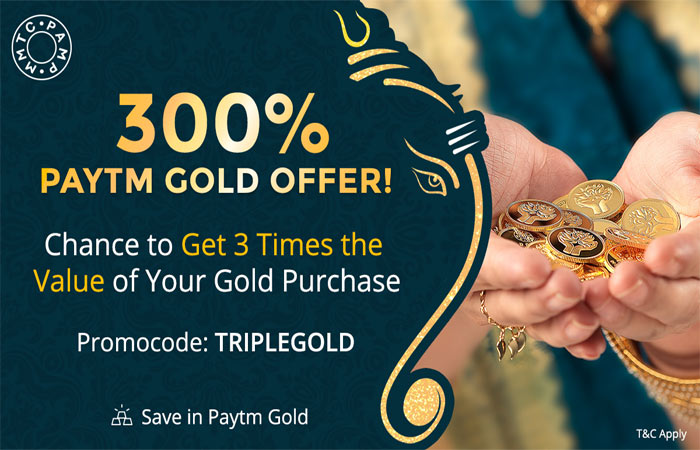