Turkish Airlines launches a new animated safety video, complete with familiar LEGO® minifigures in surprising new roles. The custom-animated safety video for Turkish Airlines was created by the teams who assembled “The LEGO Movie”, “The LEGO Batman Movie”, “The LEGO NINJAGO® Movie” and the highly anticipated sequel “The LEGO Movie 2” due in cinemas beginning February 2019, which reunites the heroes of the first film in an all new action-packed adventure. In partnership with Warner Bros. and featuring the popular characters from The LEGO Movie franchise, the safety video will be shown on all flights starting today and will also debut online.

The safety video, which is the first LEGO safety video ever made, demonstrates step-by-step safety procedures to passengers in a fun, unique style – complete with sensible airline-approved humor, celebrity cameos and an unforgettable song and dance number. Turkish Airlines is proud to have one of the youngest fleets in the world and strives to achieve the best in aviation safety standards. Whether frequent travellers or first-time fliers, the video aims to inform and entertain passengers, alongside an extensive selection of movies, TV shows, music and games available in different languages on the in-flight entertainment system.

The safety video will kick off the “biggest partnership with the smallest cast ever assembled”, hinting there is much more to come from the Turkish Airlines and LEGO Movie franchise alliance. Leading up to the worldwide release of “The LEGO Movie 2”, Turkish Airlines will roll-out a global TV campaign, film themed wrapped airplanes, in-flight and in-airport activations and even a second safety video. A partnership sure to entertain and delight!

M. İlker Aycı, Turkish Airlines Chairman of the Board and the Executive Committee commented; “As a leading global airline with an emphasis on safety, we are excited to partner with Warner Bros. and The LEGO Movie franchise for this video. We are both brands that are enjoyed around the world, bringing together generations and cultures everywhere. We hope that our passengers can enjoy this new video, which has something for everyone.”

Blair Rich, President, Worldwide Marketing, Warner Bros. Pictures Group and Warner Bros. Home Entertainment said; “We are thrilled to be working with Turkish Airlines again and “widening their world” to include that of our colorful LEGO Movie universe. The partnership showcases the best of two different brands converging in a clever and imaginative way, connecting to consumers and entertaining them.”

Department of Tourism, Government of Maharashtra to organize ‘International Conference on Agri-Tourism’
MediaInfoline May 11

Department of Tourism, Government of Maharashtra to organize ‘International Conference on Agri-Tourism’ 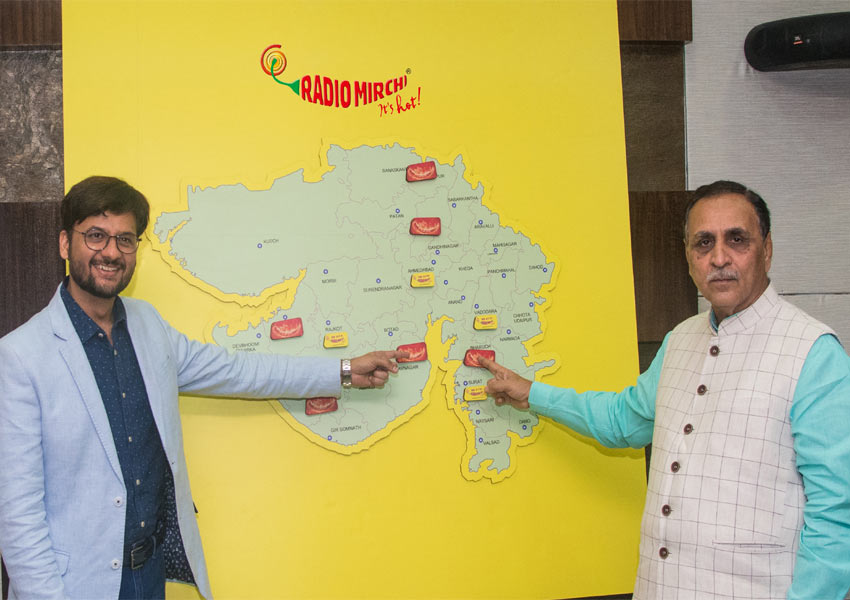