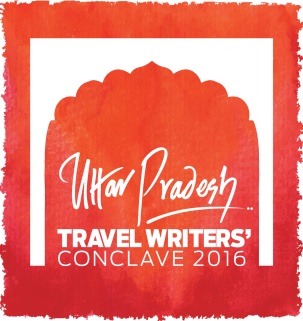 This year, writers, bloggers and photographers from across the world will explore the Heritage Arc of Agra, Lucknow and Varanasi, and their surrounds, between October 11 and 15, before coming together for a conclave in Varanasi on October 16. The Indian and international journalists will explore the various wonderful facets of the state, from the food, heritage to wildlife, textiles and landscapes.

Furthermore, journalists will be accorded with the privilege of meeting Shri. Akhilesh Yadav, Honourable Chief Minister of Uttar Pradesh.

Commenting on the Uttar Pradesh Travel Writers’ Conclave, Deepak Lamba, CEO, Worldwide Media Pvt Ltd, said, “We are proud to associate with Uttar Pradesh Tourism for the second consecutive year. This association strengthens our belief of being able to deliver the best in travel and tourism through our brand Lonely Planet Magazine India. This year too, we aim to organize the Uttar Pradesh Travel Writers’ Conclave as a great travel experience through uniquely-curated itineraries that bring out the essence of the state’s rich and diverse cultural heritage. This will help in showcasing Uttar Pradesh’s Heritage Arc to travellers from across the world, thereby promoting tourism.”

As the world’s leading travel expert, Lonely Planet Magazine India enters its second year of planning a detailed itinerary each in Agra, Lucknow and Varanasi, to highlight the diverse experiences available in Uttar Pradesh’s Heritage Arc.

The itineraries, which span four days, cover the length and breadth of three cities that form the core of Uttar Pradesh’s cultural heritage. The travel magazine brand, in association with Uttar Pradesh Tourism, will leverage its expertise to bring the best of the state to the visiting journalists and bloggers, including its culture, lifestyle, food, wildlife and architecture. The journalists have picked from between three designated tours each of Agra, Lucknow and Varanasi, in order to choose their preferred destinations and angles.

The conclave will also bring together ministers of the state and experts in the fields of conservation, planning, food and architecture to help Uttar Pradesh build a road map that will help the state draw visitors from across India and across the world.

Tags:
Previous Article
92.7 BIG FM retains No.1 position in Mumbai
Next Article
All New DNA, a game-changer in Mumbai and New Delhi 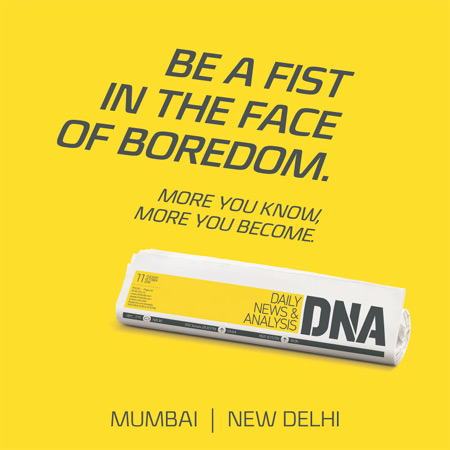 All New DNA, a game-changer in Mumbai and New Delhi
MediaInfoline Oct 10