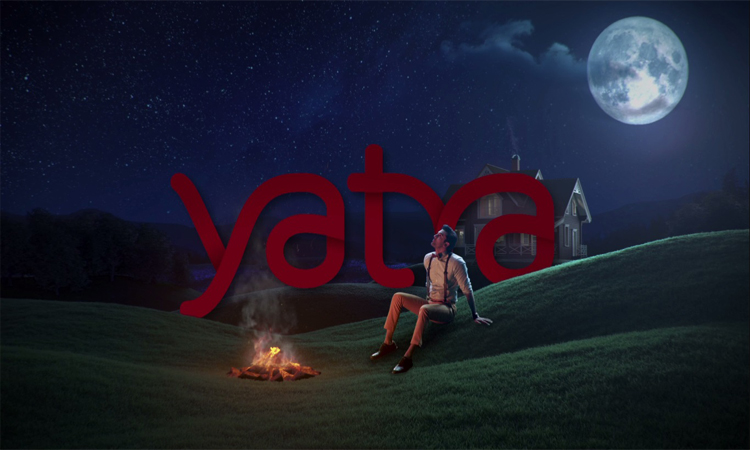 Yatra.com, one of India’s leading online travel portals, has unveiled its latest advertising campaign featuring their new brand ambassador, Ranbir Kapoor. The campaign introduces Yatra’s new brand proposition of being ‘India ka travel planner’, which resonates with its marketplace model. As a travel marketplace, Yatra caters to all types of travelers keeping in mind the change in behavior and evolving needs of the consumers.

The ad film is set in a hyper-real realm taking the viewers into a world which is magical and invokes fantasy, which is what travel is all about. Since Yatra and its ambassador Ranbir Kapoor both exude youthfulness, modernity and ease, the soundtrack of the film has been created in such a manner that it brings out these traits effectively. Moreover, the contemporary musical score featuring the catchphrase “Koi Nikal Pada Hai ” encourages each and everyone to travel. The film starts with the context of ‘Yatra’ which connotes travel and then seamlessly moves to individual products and preferences people have, thus, showcasing the depth of Yatra’s product and services. The film also brings out the acting prowess of Ranbir in a very creative manner.

Speaking on the occasion, Sharat Dhall, COO (B2C), Yatra.com, said, “Yatra provides an enriched travel experience, making it the perfect travel planner for every Indian consumer. With the launch of the new brand identity and the recent appointment of Ranbir as our brand ambassador, the idea is to create a brand connect with the new age Indian traveller and position Yatra as a versatile platform that has something to offer to everyone. Communicating the idea that we are ‘India ka travel planner’ is what the new campaign reflects. ”

Commenting on the new campaign, Vikrant Mudaliar, Chief Marketing Officer, Yatra.com, said, “We envision Yatra as a travel marketplace which will add a new dimension to the way you plan your travel. Yatra as a brand understands varied consumer preferences, hence, caters to all kinds of travellers and for all kinds of travel. Whether you are a conventional tourist, an experimental traveller or an adventurous explorer, you will always find a suitable solution on Yatra.com. The film in a very creative manner showcases the ever expanding portfolio of travel products which Yatra has and the contrasting target audience which it caters to, thus, making it India’s travel planner. ”

This film crafted by Ogilvy & Mather will use digital and television as the lead mediums.