As a part of the new UEFA EURO 2020TM campaign, adidas unveiled the first in a series of short films to inspire fans, players, and communities to look towards a more positive and inclusive world, celebrating that what makes people different, is what makes the game – and ourselves – stronger.

With the pre-tournament short film calling all athletes and fans together, the rallying cry begins today to celebrate, and push for, inclusivity through football. Football has a unique power of bringing people together and creating opportunities to drive positive change, beyond the pitch and within society and the film focuses on that.

Players from around the world can be seen playing with UNIFORIA, the Official Match Ball of UEFA EURO 2020TM, throughout the match. Launched to complement the original tournament timings, the ball is a homage to the coming together of teams from different countries and origins, bearing the coordinates of the many stadiums that will host this incredible moment in European sporting history.

Matt Davidson, Head of Global Brand Marketing, adidas Football, said “Since we started on the journey towards UEFA EURO 2020TM, a lot has changed, but one thing that hasn’t has been the excitement for a major tournament. Perhaps the excitement for this tournament is even greater than normal, due to what the world has been through. UEFA EURO 2020TMwill show us once again what is possible when we come together & celebrate the power of sport – the thrills, the emotion, the respect. The UNIFORIA ball remains a symbol for how we can unite through sport & culture, but also celebrate what makes us different.”

Inspiring optimism with action against key focuses of sustainability, inclusivity and credibility, the campaign is part of adidas’ wider refreshed brand attitude. It aims to encourage all to see the world not as it is today, but how it could be. 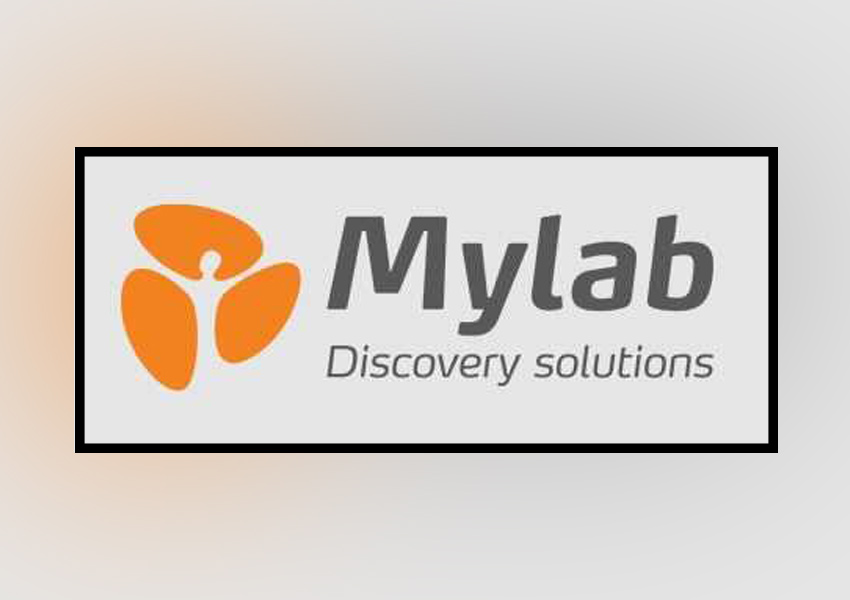