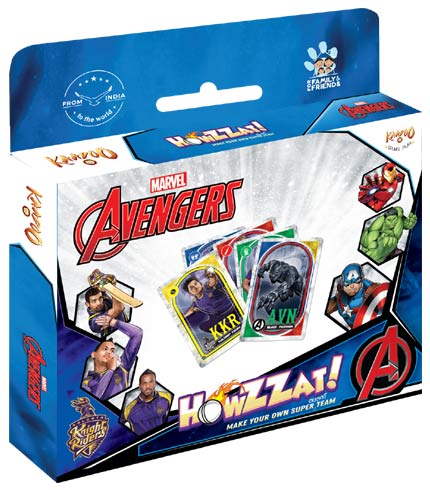 With the Indian Premiere League just around the corner, the world’s most powerful Super Heroes –  Marvel’s Avengers and Kolkata Knight Riders (KKR), a team known for the most passionate fans, are collaborating to bring a special edition merchandise range this season.

The range includes designs inspired by Marvel’s popular Avengers franchise that have been seamlessly blended with the elements, themes and colours of the IPL team. The collection will span an expansive assortment of merchandise including t-shirts, back to school range, mugs, board games, card games, mobile covers, power-banks and more. Fans of the Avengers franchise and KKR will have access to some of the best designs that emanate from the union of both these worlds.

“The power of Marvel’s Avengers and the punch of the Kolkata Knight Riders will delight fans with this new range of exciting products. Sportspersons are real life Super Heroes and we are thrilled to back this initiative that will present the synergies between our players and Marvel’s much-loved Super Heroes. Licensing & Merchandising is a focus for us, and this partnership with one of the biggest consumer products brands in the country is a step in that direction,” said, Venky Mysore, CEO & MD, KKR.

“It’s the 10th anniversary of the Marvel Cinematic Universe and with this collaboration, we are giving our Indian fans an amazing opportunity to experience the most celebrated sport in the country with their favourite Super Heroes”, said Bikram Duggal, Executive Director and Head – Studios & Chief Marketing Officer, Disney India.

This co-branded merchandise will be available on KKR’s own platform – shop.kkr.in and also across retail and e-tail outlets mid-April onwards, just in time to meet with the mega hype around the IPL and the release of the much-anticipatedMarvel Studios’ Avengers: Infinity War. 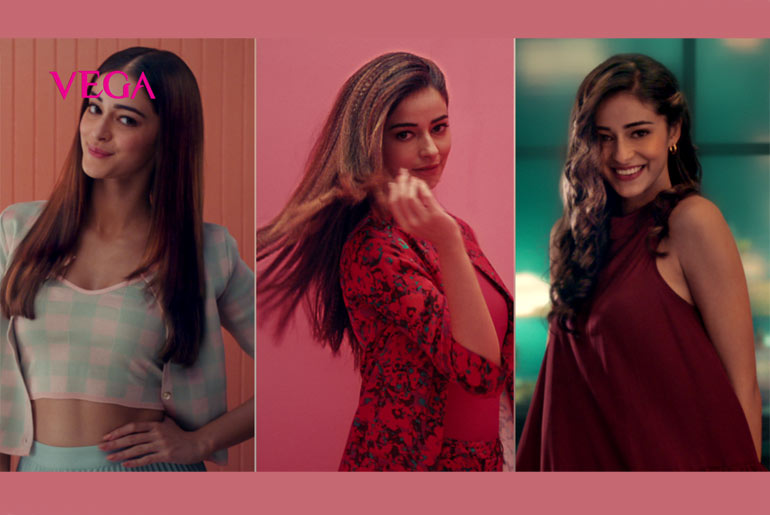 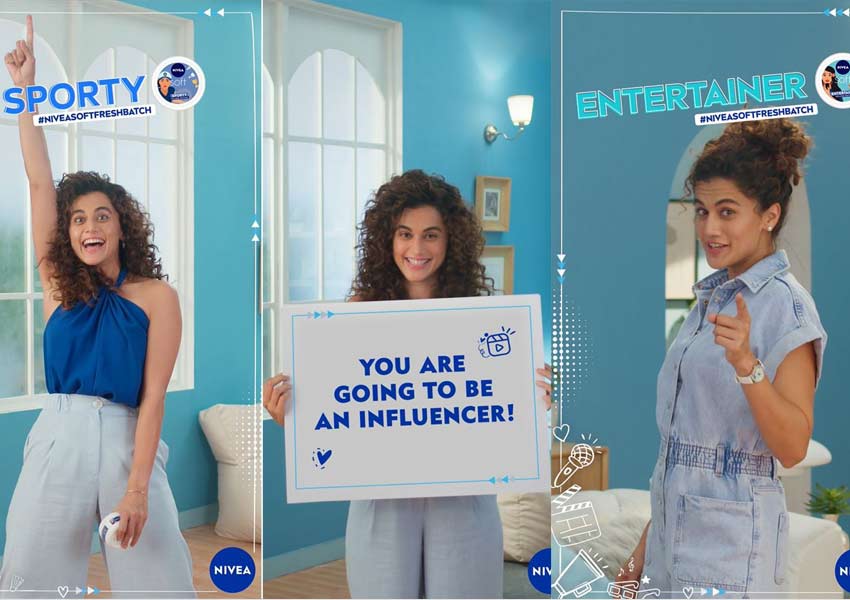 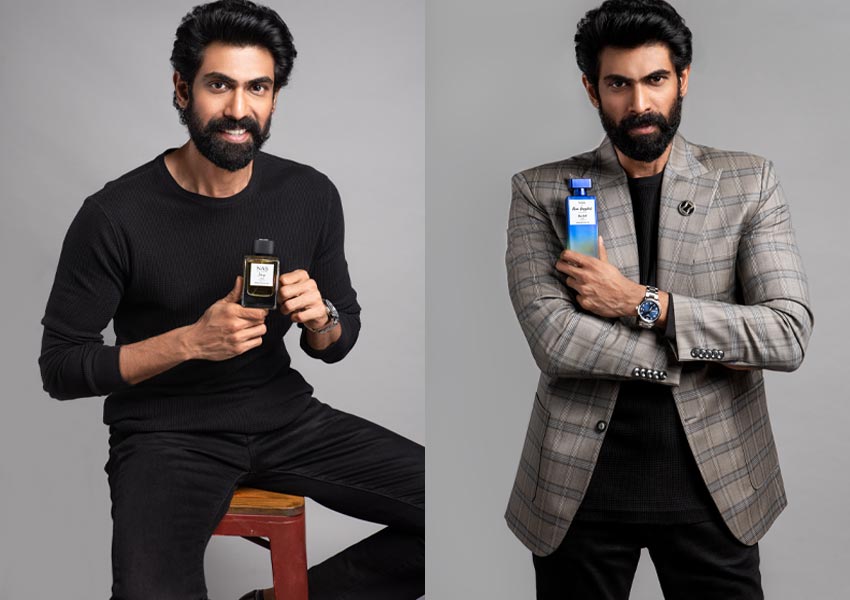