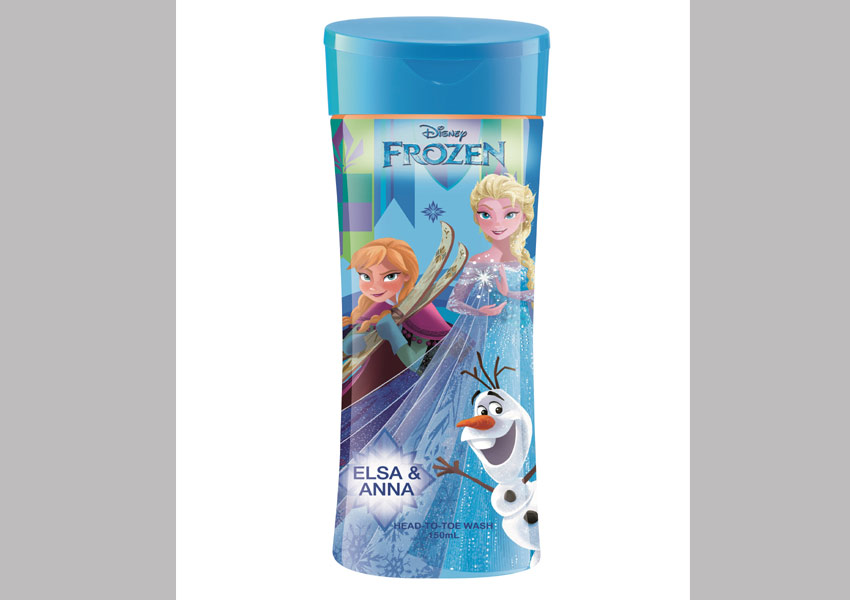 AVON has collaborated with Walt Disney to bring a range of Frozen skincare products for little girls in India. Frozen has become the number one animated movie of all time since its release in November 2013 by Disney. Characters from the film, Anna and Elsa, have since become a rage among young girls aged between 6-11.

The range has three product lines – Disney Frozen Head to Toe Body Wash, Disney Frozen Body Lotion and the Disney Frozen Cologne, a new and innovative fragrance for children. The AVON Disney range sports an attractive blue packaging with images of the popular sisters from the Frozen franchise – Queen Elsa and Anna – known to over 90% of Indian girls aged between 6-11.

All products are paraben-free and dye-free so that they are mild and gentle for young children.

The hypoallergenic range is clinically tested and approved by pediatricians.

Mark’ by AVON introduces a brand-new concept in Lip color