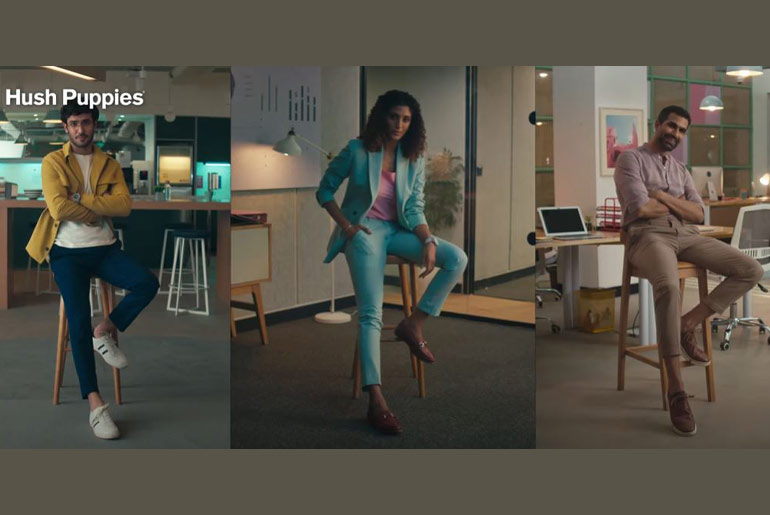 Bata India, which retails and markets Hush Puppies, the US-based footwear and lifestyle brand, has recently announced the launch of an all-new 360-degree campaign, titled ‘Neo Casuals for Neo Leaders’. The campaign is an integral part of the brand’s larger narrative of strengthening Hush Puppies positioning as a premium and contemporary brand, catering to the footwear needs of working professionals across genders. Hush Puppies stores have also been upgraded for an enhanced visual merchandising experience and as part of the exercise, the brand intends to invite younger professionals and women audiences and expands its presence across retail outlets and eCommerce channels.

To communicate the new focus on the casual range, Bata India has launched ‘Neo Casuals for Neo Leaders’ campaign for Hush Puppies celebrating the Neo Leaders of today who have been at the forefront of propelling positive change and inspiring others with their progressive and exemplary leadership style. The new age leaders showcase a significant shift in leadership styles with their purpose-driven, people-first approach. From their inclusive leadership style to their outlook on smart dressing, Neo Leaders stand out and continue to embrace classy sneakers, chic slip-on and smart loafers at the workplace. The campaign also celebrates the launch of a Neo Casuals Collection which has been designed and curated keeping in mind the preferences of these Neo Leaders.

Commenting on the new launch, Gunjan Shah, MD and CEO, Bata India Limited said: “Hush Puppies has always been a top choice for leaders with its classic and comfortable formals. Based on consumer trends, changes in leadership codes and listening to corporate customers, we have evolved the Hush Puppies brand to include casual styles like sneakers, slip-ons and loafers which reflect the vibrant spirit that best defines the Neo Leaders. We have also upgraded the experience in Hush Puppies stores to reflect the casualization trend, making them contemporary, vibrant, and inviting. To cater to our audience’s evolving touchpoints, we have expanded Hush Puppies availability to leading ecommerce marketplaces and shop in shops inside multi-brand retailers. We are certain that the evolved portfolio will resonate well with the working professionals, and we look forward to being their preferred choice for both formal and casual occasions.”

Conceptualized by Contract Advertising, the ‘Neo Casuals’ film brings alive the leadership style of Neo Leaders of today and clearly delineates how they are breaking the set norms of traditional leadership and creating a stirring impact with their distinct and breezy dressing style.

Speaking of the Hush Puppies campaign, Sagar Mahabaleshwar CCO Contract Advertising Ltd, says, “Hush Puppies was and always will be known as a quintessential premium footwear brand. However, it is now more multifaceted in terms of its offering and not just limited to formal footwear. The Neo Casual collection offers smart casual and semi casual range of footwear that can easily be worn from boardroom to a party. The launch campaign of Hush Puppies Neo Casual collection showcases these new emerging dressing trends for neo age leaders.” 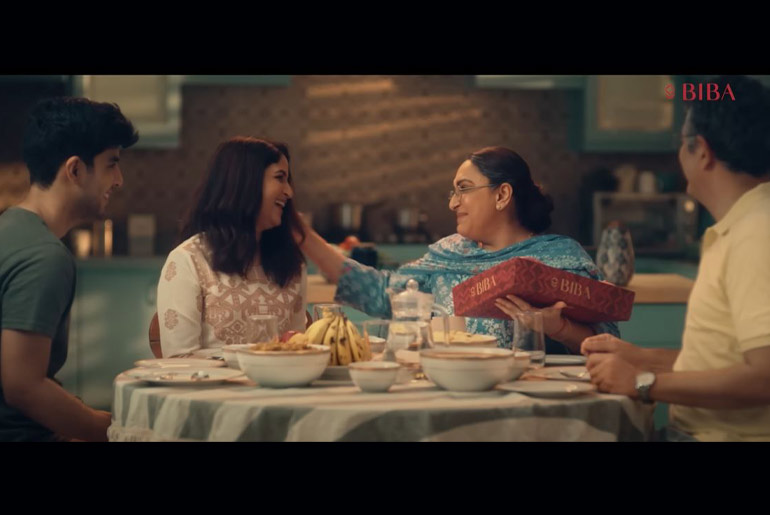 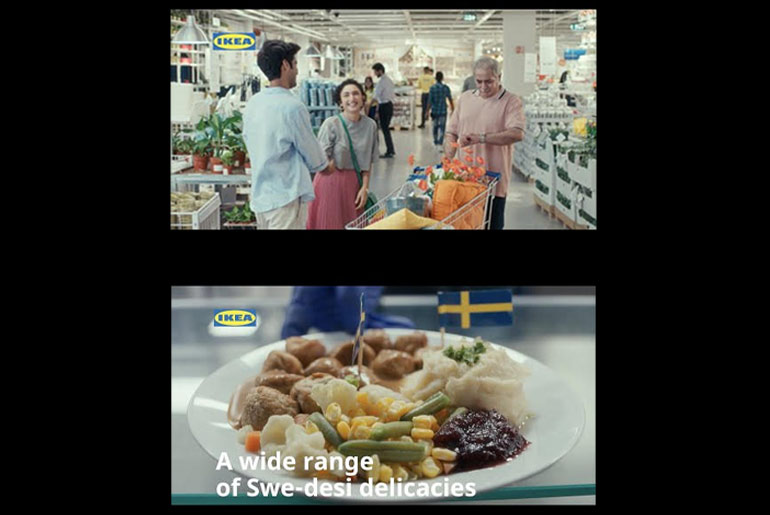 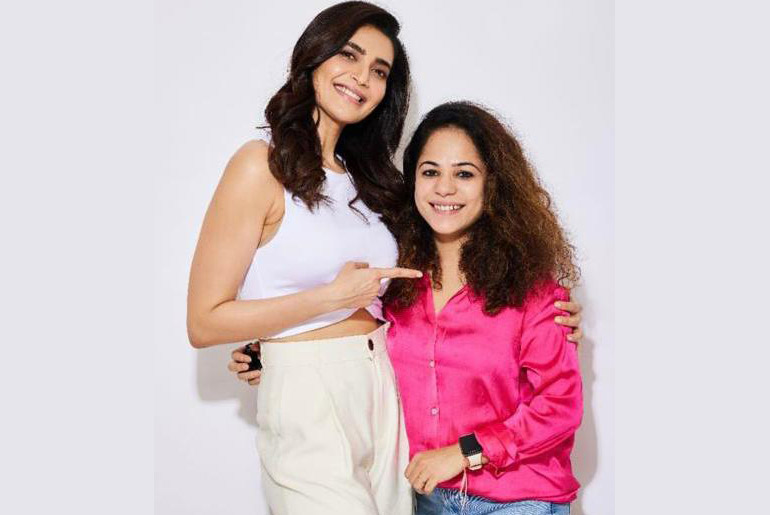