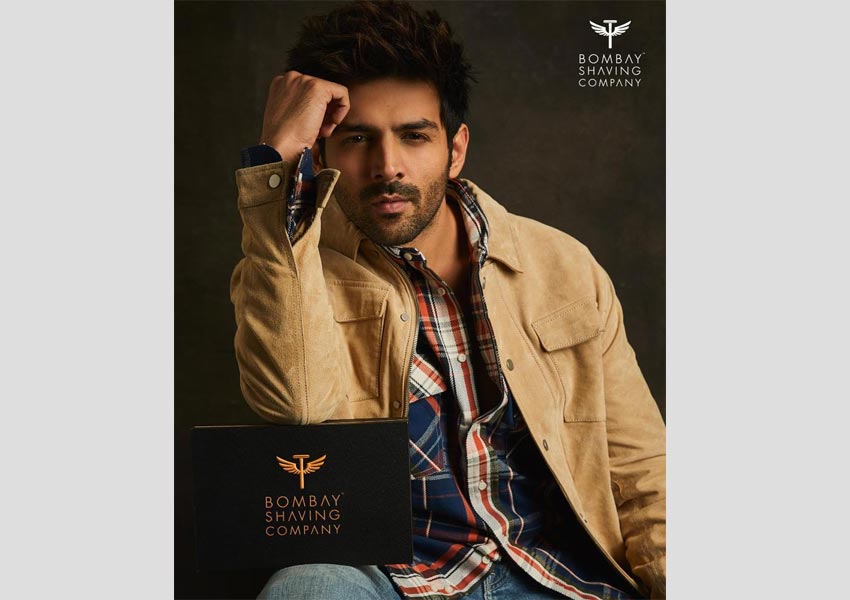 Men’s grooming brand Bombay Shaving Company has roped in new-age superstar Kartik Aaryan as its new brand ambassador to further strengthen the brand’s appeal and induce trials from soft customers. Kartik will be endorsing Bombay  Company’s shave and facial grooming range. With this association the company- a digital-first FMCG brand aims to connect with the millennial audience who loves to experiment with their look while keeping up with the trend.

Kartik’s boyish good looks have made him a heartthrob of India and have overshadowed many peers of his generation.

Actor Kartik Aaryan on his association with Bombay Shaving Company commented, “Bombay Shaving Company is a millennial brand driven by innovation and technology. I love to experiment with my looks and I look forward to working with the team in building a brand that helps men look their best.”

On the partnership, Shantanu Deshpande, CEO, and Founder at Bombay Shaving Company said, “Ever since we launched, Bombay Shaving Company has grown to be one of the most successful men’s skincare and grooming innovations in the country and has played a lead role in the premium segment, offering the consumers a unique and indulgent experience. We wanted a celebrity who not only endorses but believes in the product too. Kartik exudes those vibes quite strongly and brings a relatability quotient to the table. Kartik embodies the spirit of a young, feisty startup – he is self-made in an industry where it is rare, has garnered fanfare based on his talent alone. His appeal among the younger audience is exceptional and we believe he will play a big role in Bombay Shaving Company becoming a salient brand for men.”

Launched in 2016, Bombay Shaving Company started as a direct to consumer premium experiential shaving regimen but has quickly expanded into skin, beard and bath categories. It is bullish and will focus on offline expansion with its current footprint of 3,000 stores to 10,000 stores in the coming months. It currently has more than 2.5 lakh customers and aims to become an INR 100 crore brand in the next 12-15 months. 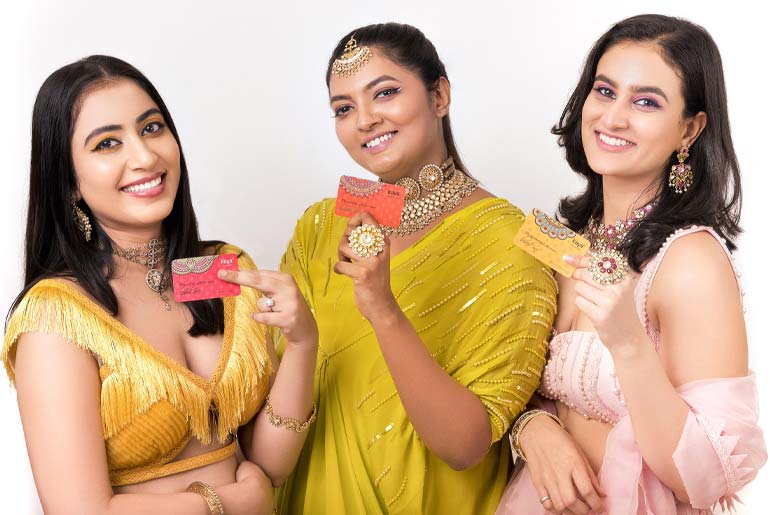 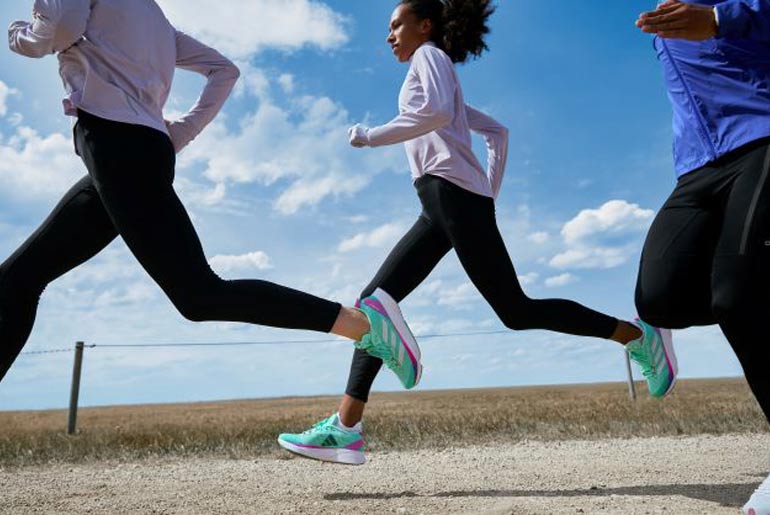 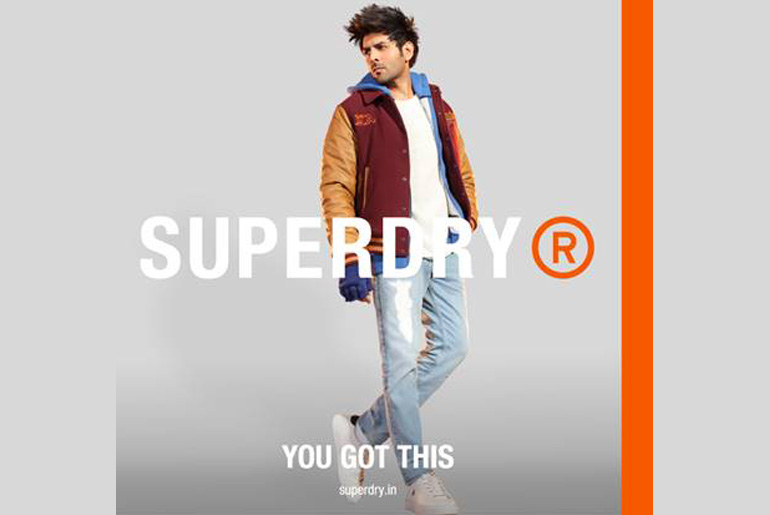