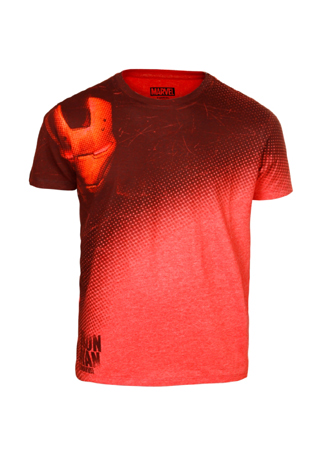 Come 06 May 2016 Indian Super Hero fans will have to choose sides as they watch the most awaited battle in the Marvel Cinematic Universe with the release of Marvel’s ‘Captain America: Civil War’, the third installment of its Super Hero franchise. To add to the excitement amongst fans, JACK&JONES has launched a collection inspired by the magnificent movie art. A few pieces of the range are also inspired by the Captain America Shield Program, 75 renditions of the iconic Captain America shield to celebrate 75 years of The First Avenger.

The range includes t-shirts and socks, all displaying iconic graphics from the movie in comfortable summer knits. Aficionados can avail of fashion forward Captain America and Iron Man apparel and merchandise to proclaim where their loyalties lie.

Trailers of Captain America: Civil War have already created quite a stir especially with Spider-Man making his entry in the coolest way possible. We do know fans are fervently waiting for this Marvel blockbuster to release – So, gear up as it’s time to show whose side you are on in this Civil War?

Shoppers Stop launches a new campaign for Eid
MediaInfoline May 19

Shoppers Stop launches safety video for its consumers
MediaInfoline May 15 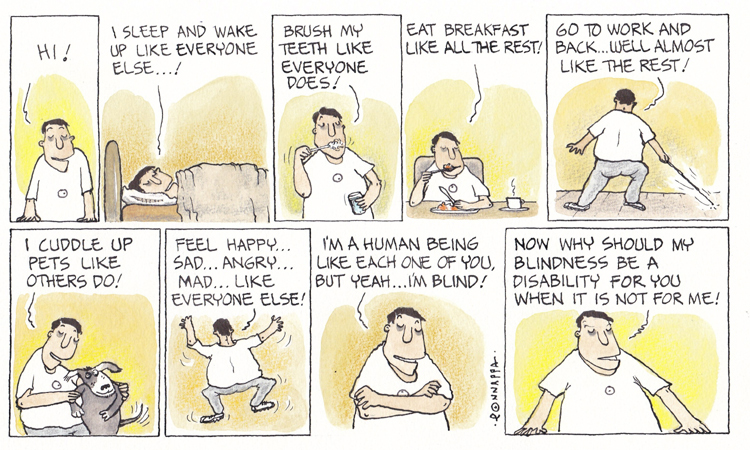