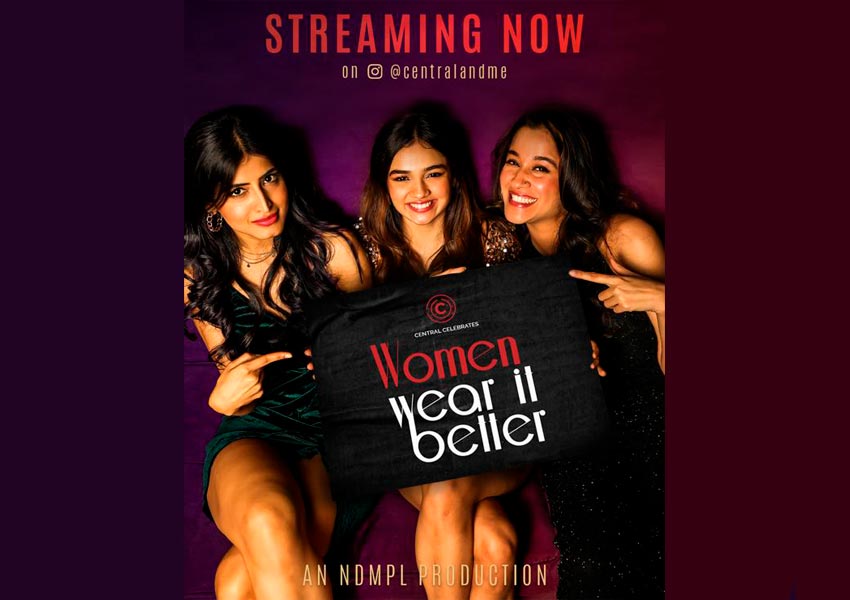 In order to capture the true essence and potential of being a woman, Central with their agency NDMPL has launched a new campaign #WomenWearItBetter. The campaign also consists of an immersive Insta Web Series, first of its own kind, which will be told through their story space. The brand has also created a dedicated new Instagram account for the same.

The campaign aims at telling that when it comes to measuring a situation, achieving aspirations, fulfilling dreams, accepting challenges, women can do all of these with sass, style, and confidence.

The web series also breads down some of the age-old myths about them like ‘A woman doesn’t like it when another woman is wearing an outfit similar to hers’, ‘Women don’t get along with each other’, a group of women is more chaos, less result’, and so many more.

The dedicated Insta handle also addresses the fact that every woman is a winner and is a dormant part of a community in the making. The campaign contains various confidence-boosting messages, BTS sneak-peeks of how the show took shape, and an interesting monologue of the protagonist.

Pawan Sarda, the Digital Marketing Head, Future Group says, “Central as a brand has always been connected with the youth and therefore on the occasion of Women’s Day, we wanted to inculcate a sense of pride into every woman’s mind, while at the same time not veering away from our primary offering i.e. Fashion. NDMPL co-created, conceptualized, and executed the campaign bringing this wonderful idea to life. We are proud to have together created #WomenWearItBetter.”

Natasha Saraogi, Director – NDMPL who spearheaded the campaign with her innovative and creative approach says, “Usually, Women’s Day conversations are lost in the age-old talks about independence, feminism, etc. But we chose to juxtapose the sense of confidence that women have in them with their fashion as well as their attitude, and hence came up with the idea of #WomenWearItBetter. The idea was to give the Instagram audience more with their every tap on Instagram stories, and looking at the response we can confidently say we achieved it.” 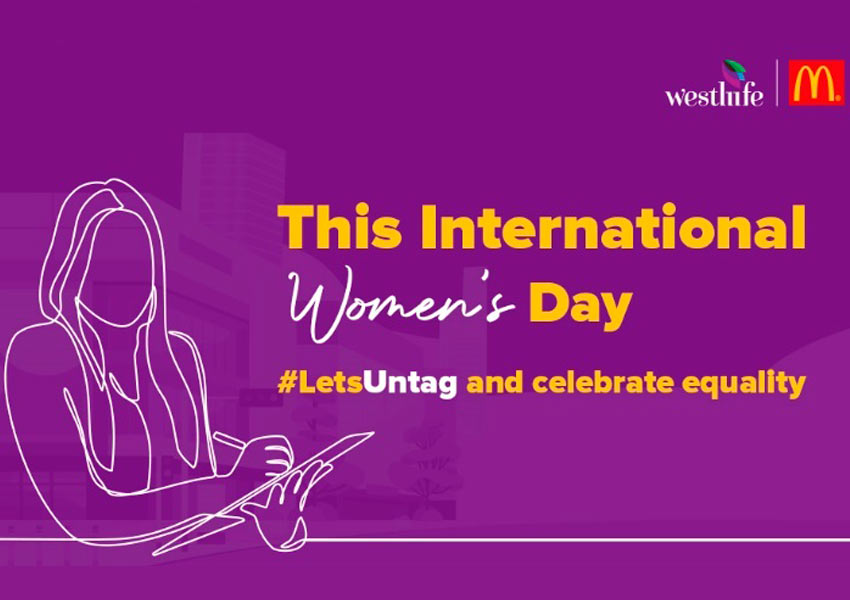