Have you met the Kanda that made India go Wah? 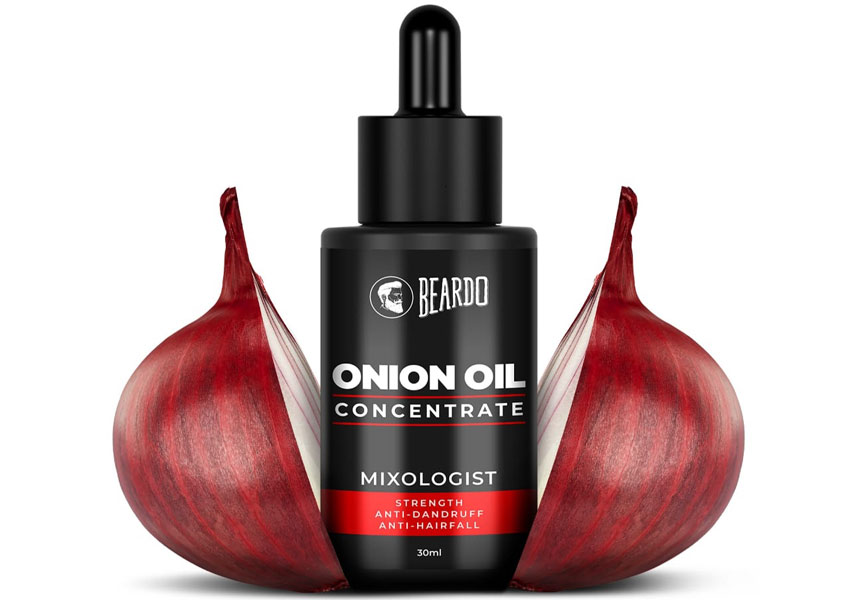 Every once in a while, while scrolling through your Instagram feed, you come across that one picture that seems to be present wherever you go. It’s there in every story, on every influencer’s page and even shows up in your recommended section. This time around, it was a kanda that was doing the rounds on social media. Yes, you read that right. A kanda! A beautiful, sometimes-overpriced and extremely pink kanda.

This curiosity-piquing kanda’s picture was posted on a page @wah.kanda that was solely dedicated to it. Alongside the picture, there was an intriguing message:

‘Tag a friend who comes to your mind when you think of Onion. #WahKanda movement has started!’

Almost instantly, this picture started going viral, with one question on everyone’s mind- What is the #WahKanda movement?

Well known influencers like Bhuvan Bam, Zakir Khan, Amit Bhadana, Harsh Beniwal and Nikunj Lotia a.k.a @beyounick started speaking and commenting about the kanda. Soon after this, the Kanda was seen to be used by many meme pages, which according to them was going viral for no reason at all.

A few days later, the questions in everyone’s mind were put to rest as the kanda split open and showed us what it had been hiding all this while.

All along, the kanda had been hiding the Beardo Onion Oil Concentrate that would make the user and their hair say #WahKanda forever.

This reveal, which turned out to be an extremely well thought-out and well-executed launch on Beardo’s behalf, left the online audience awestruck. Speaking about how the idea originated, “Beardo has been a brand of many firsts and with #WahKanda it’s no different. We knew our product was innovative and hence we worked with Gozoop on a launch approach which was equally fresh. I believe that the reason why #WahKanda gained so much traction online is because of its pure simplicity and our thorough understanding of how people use and engage on social media. It was a bold move and I’m glad people responded with the same amount of fervour.” – Ashutosh Valani, Co-founder, Beardo.

With this simple and unique idea, Beardo has managed to break the clutter that exists online. They have made everyone sit up and take notice of their new product, showing us that a complete understanding of one’s consumers can go a long way.

Speaking about this, Mr. Ahmed Aftab Naqvi, CEO & Co-Founder, Gozoop, Every brand wants their campaign to go viral. But few understand and respect what it takes to make this possible. Its as much an art as it is a science. Our team has demonstrated this beautifully with this highly engaging and shareable campaign. #WahKanda.

One thing is for sure. They have managed to make the internet collectively say Wah! That was kanda cool.