HRX is all set to create its first UGC brand film with the help of HOWL Digital, starring ‘everyday athletes’ to build one of India’s fastest growing digital fitness community through an 8 month long campaign.

HOWL Digital reevaluated the brand’s efforts to crowdsource content and transforming challenges into giveaways to help HRX keep engaging and building a peer sharing believer digital community. The team reached out to the loyalists through social media and made their brand film only with passion and no production costs. The film brought alive by the co-owner and everyone’s favorite Hrithik Roshan’ voice. The film has already managed to receive 6 million plus organic views on their Youtube channel.

“Crowd-sourcing the content from our community members and creating a montage out of it was simply an ode to these heroes in the making. We couldn’t have had a better brand film than this. There is no story like the story of real people who keep going and stay motivated against all odds- they are the real heroes of HRX”, mentioned Pallavi Barman, Head of Marketing & Operations, HRX. “We wish to touch a billion lives, a billion “everyday athletes”- the ones who are the real unsung heroes. Our (virtual) communities bring all such people together under one umbrella and aim at supporting them, nurturing them and helping them grow bit by bit to their better and best versions.”

Aadil Poonawala, Lead-Content Strategy, HOWL Digital said, “To put our head down and #KeepGoing is the HRX way. Riding on the success of the UGC film, it was only fitting to host the Biggest Virtual Workout as a follow-up. Social media and virtual communities are adding a new dimension to fitness in India and we are honored to be at the helm of it. This is only the beginning. We still have a long way to go and we couldn’t be more excited.”

Watch the UGC brand film created by HRX along with HOWL Digital here.

Connect with these ‘everyday athletes’ here.

Tags:
Previous Article
Discovery Plus is streaming Being Serena for Indian audiences
Next Article
South Africa is now open to all international leisure and business travellers 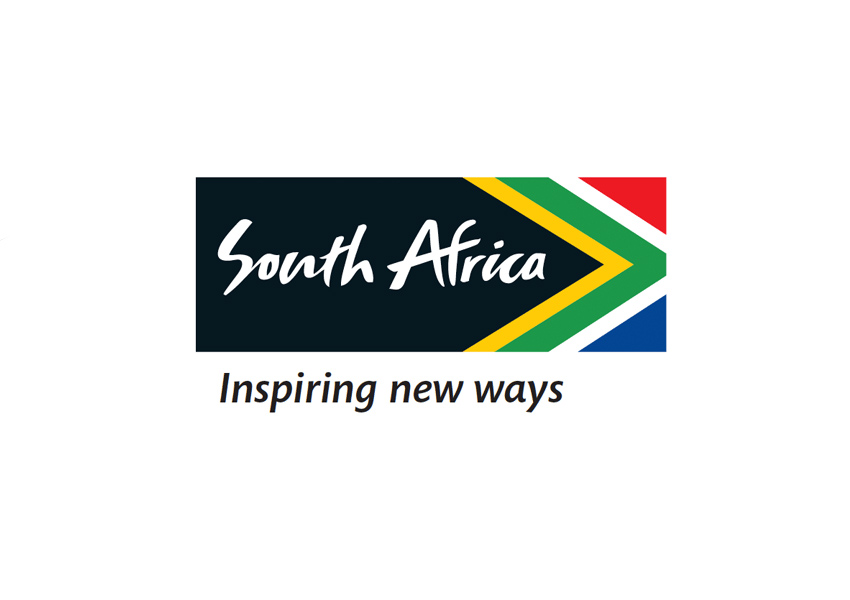