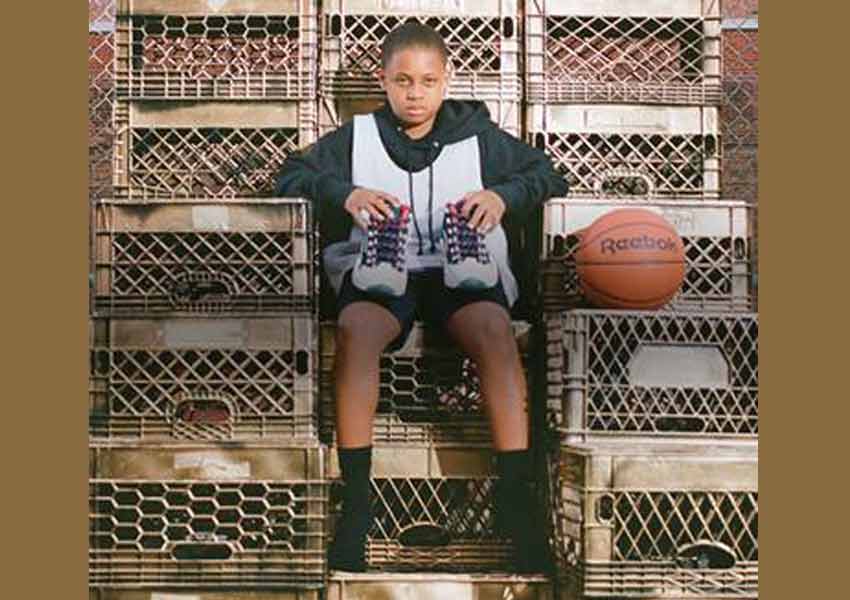 CrateMaster is filmed in Brownsville, New York that is adjacent to Jean-Raymond’s hometown of Flatbush, within the Brooklyn borough. The film fittingly casted area residents on screen, offering the community a stage to tell its story. The plot follows a day-in-the-life of neighborhood youth as they move about town engaging local characters planning the evening’s basketball tournament where the next CrateMaster will be crowned. The film was pre-screened on Tuesday evening at the set of the film which is Brownsville’s Hilltop Playground, for an exclusive audience of local residents.

“For inner-city areas like Brooklyn, where this particular story is told, access to play is a big issue – you have so many people with so little resources and even less space,” explained Kerby Jean-Raymond, VP of Creative Direction for Reebok. “While CrateMaster shines a light on that, it more so defines the power of community and play that motivates these youth to create their own access, to be with one another and to compete.”

“As part of Reebok’s new approach to storytelling, we want to showcase sports and activities that everyone can have access to,” continued Jean-Raymond. “Building upon this idea that ‘life is not a spectator sport,’ we’ll impart on our audience the power of movement and how you can move, no matter where you’re from or the resources you may or may not have. This people-first perspective is authentic to Reebok and will inform our dialogue moving forward.”

Additionally, Reebok will donate needed equipment and supplies to the Friends of Hilltop for the Hilltop Playground and recreation center to further support Brownsville’s youth and the community casted in the film.

Catch the teaser for the short film here. 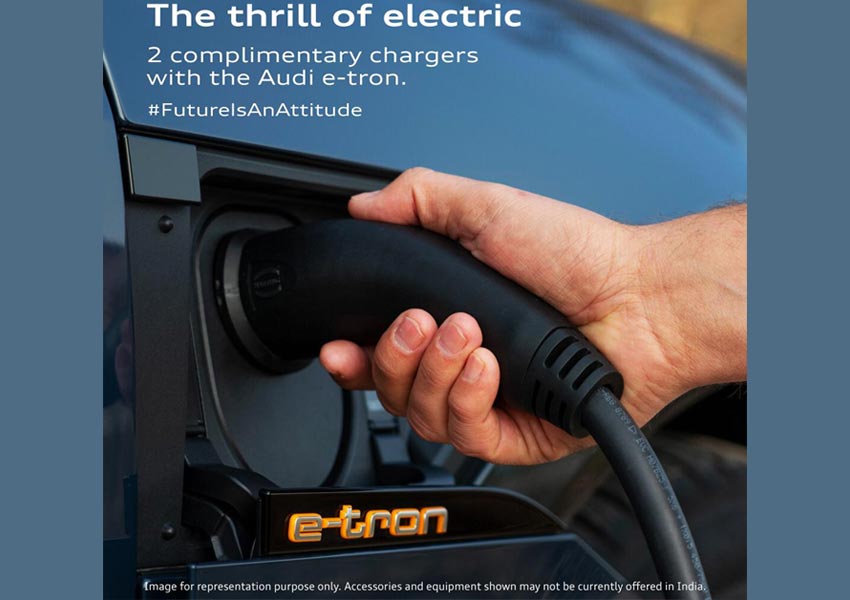