Oprah with Meghan and Harry to be broadcasted on Colors Infinity 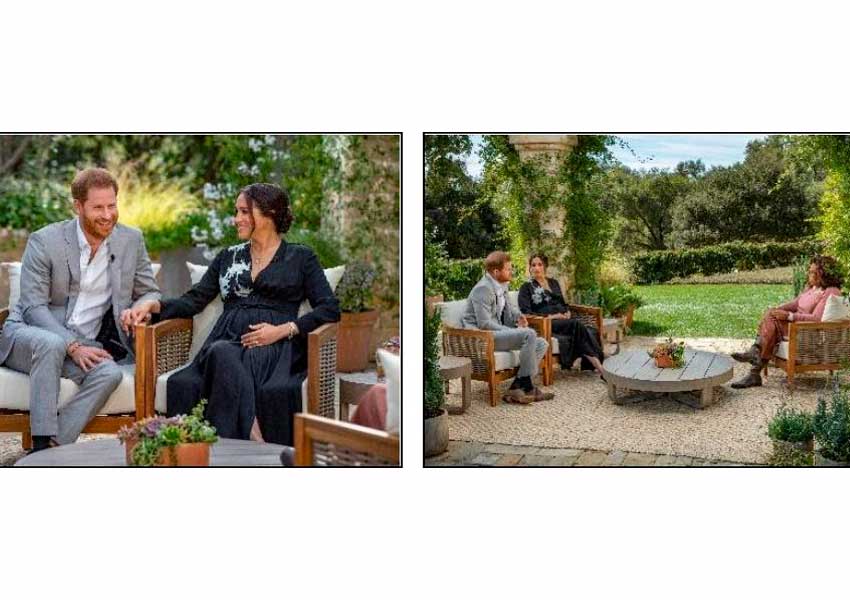 Colors Infinity to broadcast ‘CBS presents Oprah with Meghan and Harry’, that features Oprah Winfrey in an intimate conversation with The Duke and Duchess of Sussex, Prince Harry and Meghan. The show to be aired on Sunday, March 28 at 8pm on Colors Infinity and will remain on Voot Select as well. There will also be a repeat telecast of the show on Sunday, April 4 at 8 pm on the same channel.

Oprah Winfrey will be speaking with Meghan, The Duchess of Sussex, in an interview that covers the entire journey of the Duchess, starting from stepping into the life as a Royal, marriage, motherhood, her philanthropic work to how she is leading a life under extreme public pressure. Leter in the show, joins Prince Harry as they speak about their settlement to the US and their future hopes of expanding their family.

The interview went viral and received high viewing figures, reactions from numerous political figures, and generated extensive media attention. It was in February 2021, that its was first reported by ITV News, that Meghan and Harry are finalizing an interview deal.

This special show is produced by Harpo Productions with Executive producers are Terry Wood and Tara Montgomery, co-executive producer is Brian Piotrowicz. The international distribution of the show is done by ViacomCBS Global Distribution Group. The two hour special premiered on Sunday, March 7 on the CBS Television Network in the U.S. And, the same has been broadcasted on the following day in the United Kingdom on ITV.

Columbia Broadcasting System is an American commercial radio network and broadcast television owned by ViacomCBS. It has its headquarters in the New York City and its main operations and production facilities at New Your City and Los Angeles. The network system is sometimes referred to as Eye Network, referring to its trademark symbol.

Tags:
Previous Article
Taproot Dentsu’s new Campaign for ‘Urban Company Salon for Men’ makes you Master of your own time
Next Article
Rishit Jhunjhunwala appointed as Managing Director of Truecaller 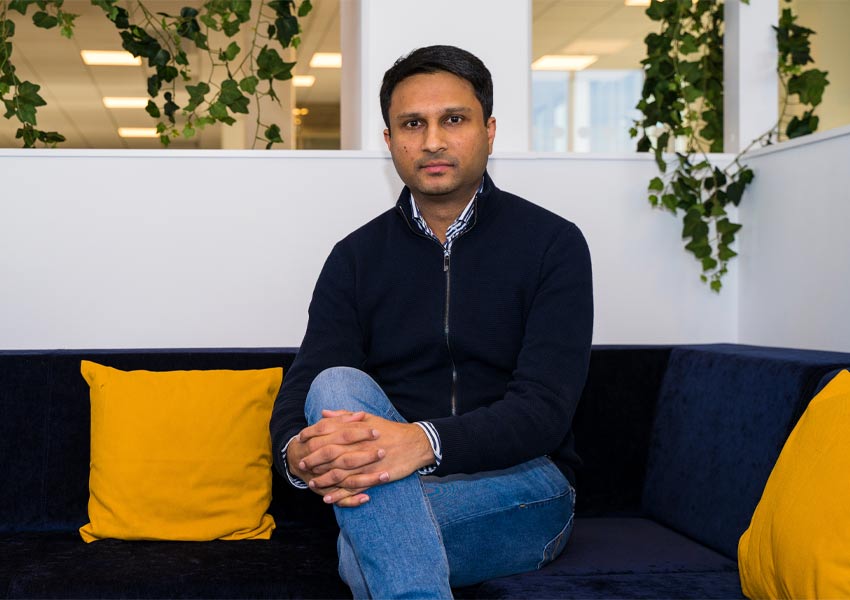