British Airways is proud to be featuring programmes from Global Content Hub By Zee for its in-flight entertainment platforms across all its flights from India. Customers who fly with British Airways on long-haul flights will now have free access to a wide range of Hindi, English and regional films, top TV shows and audio programmes on their personal screen.

The in-flight entertainment will include top-rated shows from the Zee bouquet of channels including Zee TV, Zee Café, Z Living, &tv, Living Foodz and Zee News.

Robert Williams, British Airways’ head of sales, Asia Pacific and the Middle East, said: “We take pride in offering our customers a wide range of engaging, inspiring and above all, entertaining options in our in-flight entertainment. We are constantly on the lookout for programming that caters to the varied tastes and preferences of our customers, including regional content. Our introduction of Global Content Hub By Zee programming is a big step in this direction”

British Airways’ in-flight entertainment content is updated regularly, with innovative categories often added for major holidays or key calendar events.  Earlier this month, to celebrate the 90th Academy Awards ceremony and the British Academy Film Awards (the BAFTAs), British Airways added a collection of award-winning films to a newly-created category in its in-flight entertainment. The category, called Award Worthy, features films which won 12 Oscars and 12 BAFTAs in this year’s awards season, as well as receiving 87 nominations across the two ceremonies.

The changes to British Airways’ in-flight entertainment system are just additional way in which the airline is improving experiences for its long-haul customers. Last month the airline announced a renewed food offering for its World Traveller customers, where a full second meal will be offered on longer flights, while in Club World new dining and White Company bedding is being rolled out across the network. These changes come as part of the airline’s £4.5 billion investment for customers over the next five years. 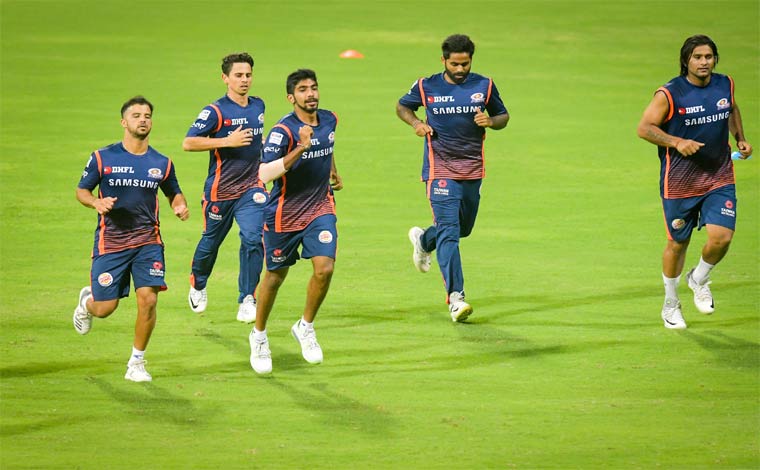