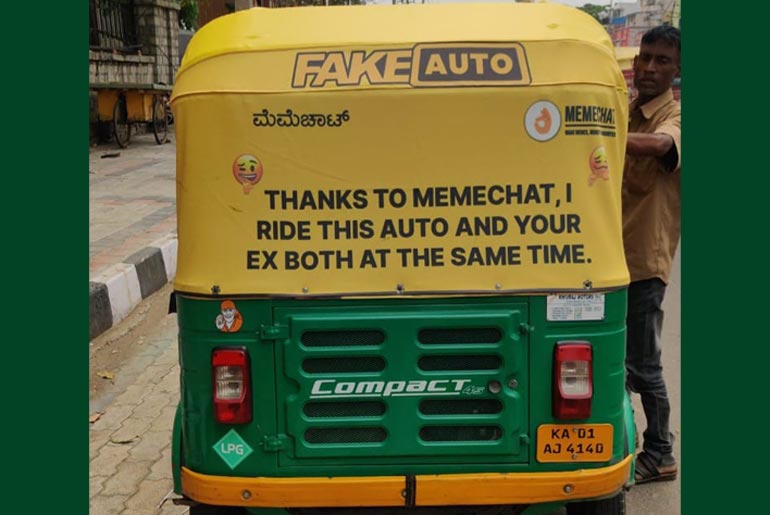 In an attempt to strike a chord with its target audience MemeChat (MC), India’s most popular homegrown social media meme networking app has unveiled its new offline campaign #FakeAutos, in nama Bengaluru. The city saw 500 autos memefied with funny slogans on current happenings in the city to make them more relatable.

In addition to the roaring success offline, the #FakeAutos campaign has received an overwhelming response across the brand’s social media handles garnering a massive reach of 75 million (and counting),3 million likes, and shares to date. One of the netizens stated, “At least the traffic is not boring” after spotting one of the campaign autos.

Speaking on the campaign, Taaran Chanana, Managing Director and Co-Founder of MemeChat said, “After the tremendous response in Bangalore, we have geared up to roll out the next offline campaign in Delhi NCR. Gen Z, millennials are the perfect audience for us.  The idea is to grab the attention of the Gen Z, millennials group while they travel for their daily work and remind them that some great content is just a glance away. This offline activity has helped us make our engagement with audiences much more personal”.

The app gathered a current user base of 6 million Downloads and over 20 million memes. It has officially worked with top Indian companies like Hotstar, Amazon Prime Video, Moj, Sharechat, EaseMyTrip, McDonald’s, India Terrain, Slice, MediBuddy, PVR, NiyoX, MxPlayer, Paytm, Netflix, Zee5 and Codashop, creating their user-generated memes. MemeChat recently secured more than USD 1 million in its second round of funding led by Beenext, a Singapore-based venture capital firm., became the only Indian startup to be included in the ‘500 Startups, one of the most active global venture capital firms’, a distinguished accelerator program for its 27th batch in 2020. The company recently launched India’s 1st exclusive NFT Marketplace for Memes called The Meme Club.

Some reactions from the Netizens: 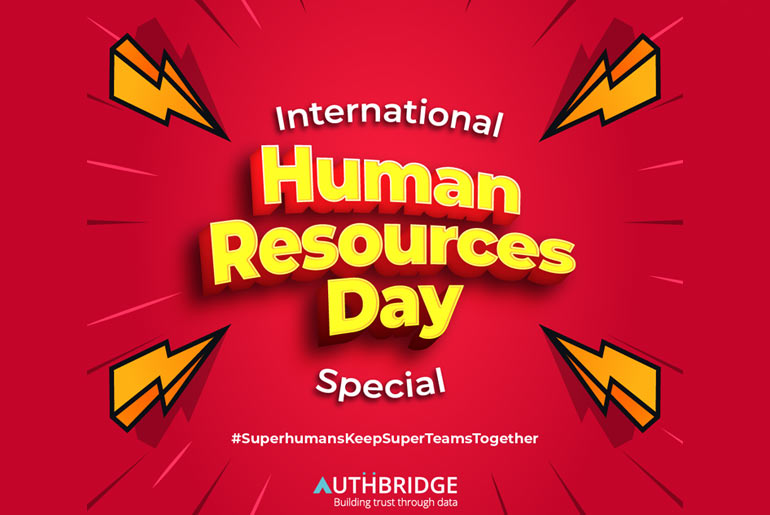 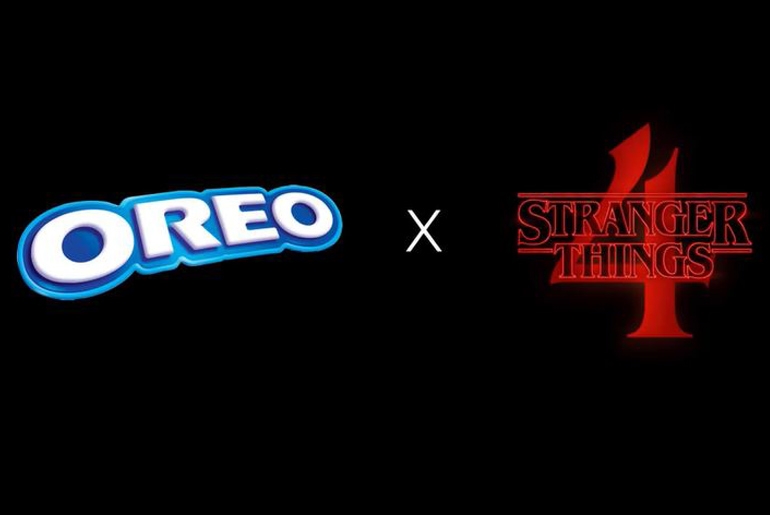 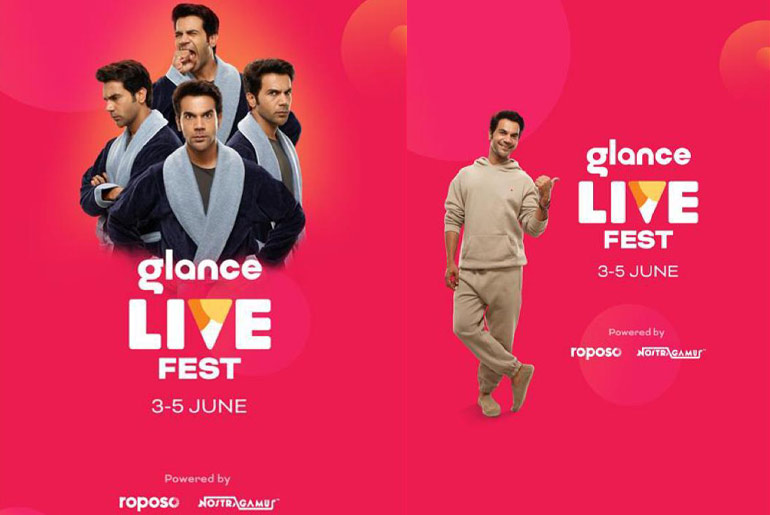