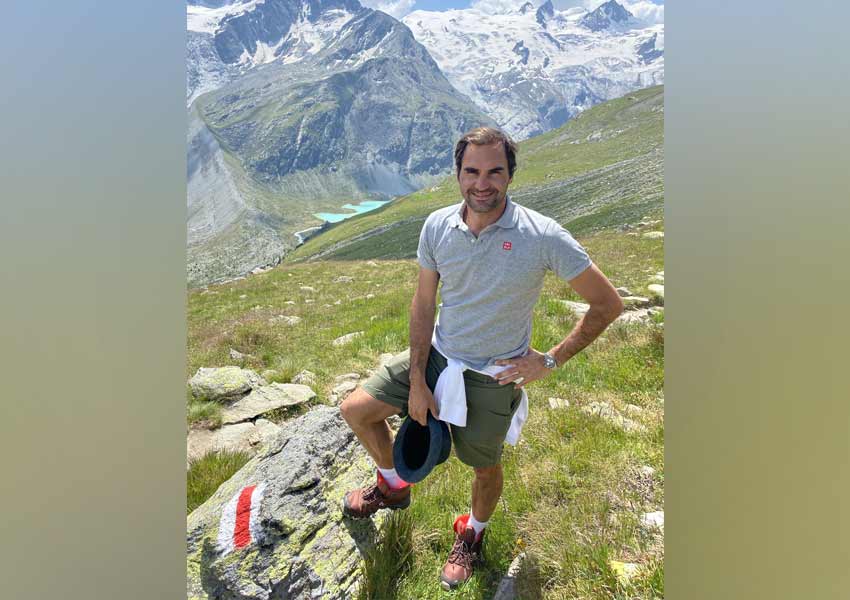 April Fool’s Day is celebrated worldwide and anyone can pull off a prank anytime. Giving a glimpse of their unique sense of humour Swiss parliamentarians also pulled off a prank to celebrate the appointment of their iconic countryman Roger Federer as global brand ambassador for Switzerland Tourism. This announcement was made on March 29, 2021.

An urgent parliamentary resolution during the extraordinary parliamentary session in May was announced by Councillor Nicolo Paganini (Die Mitte, SG), President of the Swiss Tourism Federation along with other members of the Swiss Parliament, as a part of the hoax, proposing that the Swiss national holiday on 1 August be moved to Federer’s birthday on 8 August. This would be a gesture to thank him for his efforts to promote tourism in Switzerland as the player turns 40 this year.

The announcement of the cooperation between Switzerland Tourism and Roger Federer came as inspiring to the parliamentarians and the upcoming campaign tagline — “I need the perfect shot – I need Switzerland,” and decided to give something back to Federer to thank him!

An amused Federer commented, “I was delighted with the idea, but I am glad that the Swiss national holiday is not being tampered with. I’m just as proud to be a brand ambassador for Switzerland Tourism.”

The largest Swiss online medium and media group, Blick’s parliamentary editorial team supported the prank by publishing the information after they were able to ‘verify it’. Later it was reported as an April 1 hoax by the platform and confirmed that they and the group of parliamentarians were happy to go along with Switzerland Tourism’s idea for the hoax as their show of support for the cooperation between Roger Federer and Switzerland Tourism.

In India too, this campaign was supported by Switzerland Tourism India on all its social media platforms. “After the official announcement on March 29, the board thought it was a great idea to lighten things up a bit and have some fun on April Fool’s Day. We wanted to spread some cheer about the announcement of Federer’s association with us through this hoax. Everyone had a good laugh and will surely remember this,” said Ritu Sharma, Deputy Director, and Marketing Head – India, Switzerland Tourism. 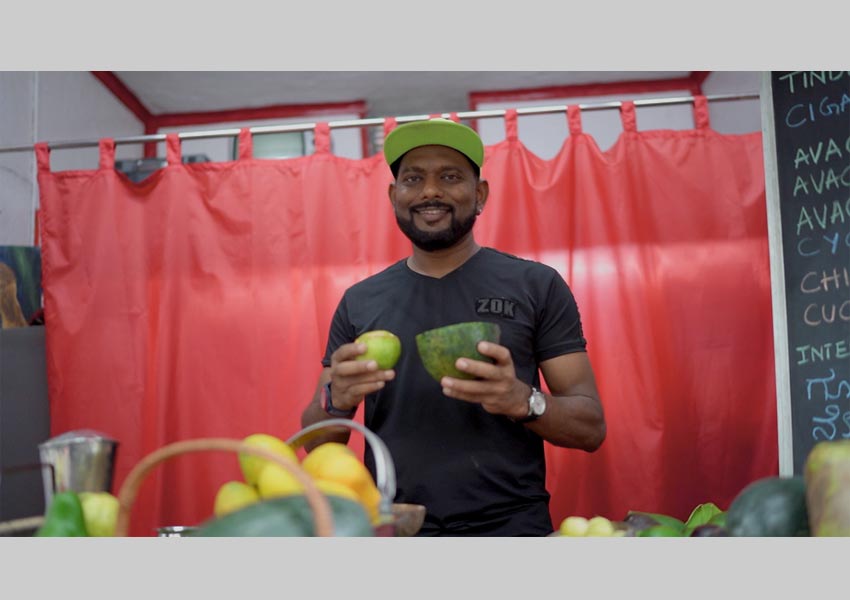