There’s a better version of you waiting to be #MadeOfSharing 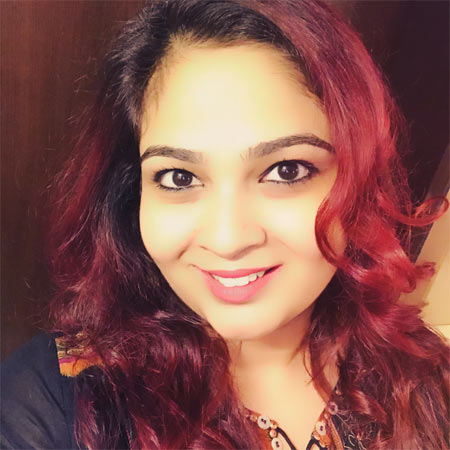 One would imagine that in today’s world, with our private lives made social and innermost feelings expressed in 140 characters, short-lived stories, status updates or snappy posts, we are doing enough of it. Actually not.

Because true sharing, like most other things in life, is about the quality of it. When was the last time we had a conversation with a stranger that gave us something to think about? Do we actually take the trouble to look away from our constantly buzzing phones to share an honest part of ourselves with someone? Do we shut the world out and listen to stories over a campfire or reach out in a meaningful way to our fellow humans?

Black & White, the brand that takes the inspiring message of spontaneous Gettogethers to the millennials, invites the young experience seekers of today to reach out and share. That conversation on a park bench, the chat while on holiday, breaking the ice in an elevator…so many people and so many connections go into making the person you are. And when you open yourself up to sharing, your life is the richer for it.

The new commercial sets the context for this idea in a new and meaningful way. While the visuals, shot evocatively in black and white, capture the imagination with connections with strangers made while running on a beach, at the theatre or a club, while camping or at a carnival, the voice over takes a leap in establishing a possible relationship with the protagonist.

Directed by the acclaimed Jamie Muir, who is a millennial himself, and produced by Firecracker films, the film was shot across varied landscapes in Portugal, with a talented team of actors and crew.

Commenting on the new campaign, Abhishek Shahabadi, Portfolio Head for the premium and luxury category said: “The commercial was created with the aim of spreading the message that personal satisfaction comes from sharing the good things in life, with people around us. The storyboard motivates people to step out and share a bit of themselves, urging them not to hold back, thereby enriching their lives.”

Conceptualized and written by Priya Shivakumar, Senior Vice President & Executive Creative Director, JWT Bangalore said; “What if we saw a stranger as a connection waiting to be made, or as a role they could play in our life? Would we then, be more open to reaching out and sharing? In a world of superficial connections and transactional relationships, we wanted this message to go beyond the medium and make a difference to people’s lives. So that next time you’re alone at a table in a café or waiting for that delayed flight to take off, you look up from your phone, look around and find a meaningful connection that could enrich your life in ways you cannot imagine. That could be the stuff of riveting stories or memories held dear.” 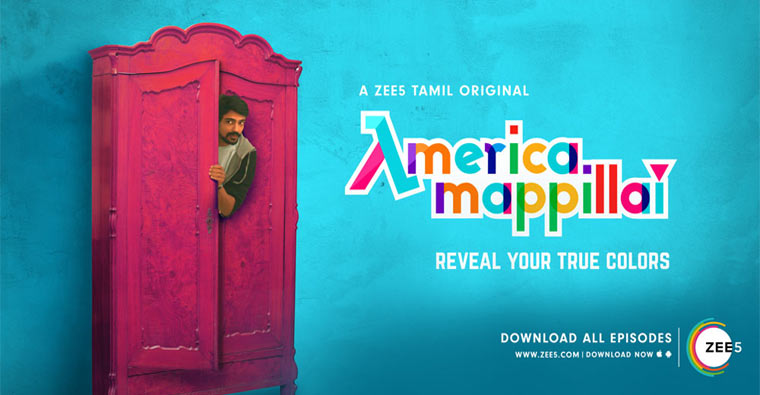