Britannia recently announced the launch of a new campaign, Bourbon Friends Forever (BFF) for one of its most loved brands, Bourbon. With an aim to refresh the brand, Britannia Bourbon’s latest campaign celebrates the true spirit of life-long best friends. As the next leg to this mega campaign, Bourbon has just launched a series starring two of India’s biggest Digital content creators and comedy artists Abish Mathew and Mallika Dua.

Bourbon Friendly Matches brings these two YouTube heavyweights on a stage where they both have to prove their friendship by taking a 7-step challenge, each challenge testing an attribute of their friendship which we have arrived at after intense consumer research. The games are designed in such fun, simple ways that it encourages viewers to try the same with their friends.

On the launch of this campaign, Ali Harris Shere, VP – Marketing, Britannia Industries Ltd. had this to say, “Through this new campaign, the brand wants to create a world of friendship that is real and unpretentious. Although the new web series caters more to the youth, our target audience is not constrained by age, as this feeling of friendship cuts across all ages including adults for whom moments spent with their best friends is a pivot on which their life revolves. We want to find a place in each friends’ group and this campaign is our first salvo in that direction. Collaborating with Abish and Mallika has given a much-needed boost to the campaign and we hope to amplify the brand sentiment through their comic talent.”

“Britannia Bourbon’s new brand campaign being ‘Bourbon Friends Forever’ we decided to have some fun with it. And that’s how we arrived at Friendly Matches – A set of fun challenges that test one’s friendship with their BFF. To bring this alive we decided to look for two young internet icons who spoke the language of the youth. Two of them who were also BFF’s. Our search ended with Abish and Mallika – two stand-up comedians and darlings of the internet with a huge follower bases, and BFFs in real life. They fit the bill perfectly. The beauty of this 7-part challenge is that, not only does it make you laugh out loud, but also urges you to prove your friendship with your BFF by taking those challenges.”, said Priya Shivakumar, Executive Creative Director.

As a brand which has been around for years, Britannia Bourbon recognized the need for a revamp. Drawing inspiration from the product which is loved by so many people for its ability to satiate both the heart (chocolaty taste) and stomach, the brand saw an opportunity to connect it to a key aspect of life that is as fulfilling as – ‘Real Friendships’. The brand re-defined itself in the context of this friendship and connected it to people whose lives are centred around their friends and have designed a campaign that is built on the fulfilling moments shared between best friends.

Watch out the films here: 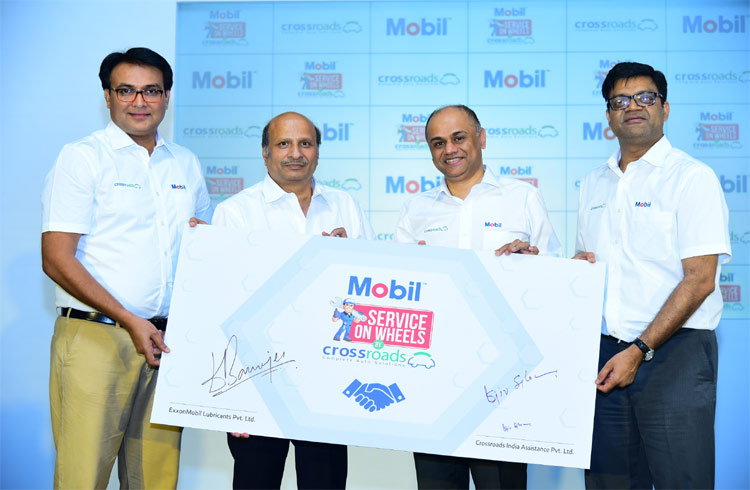