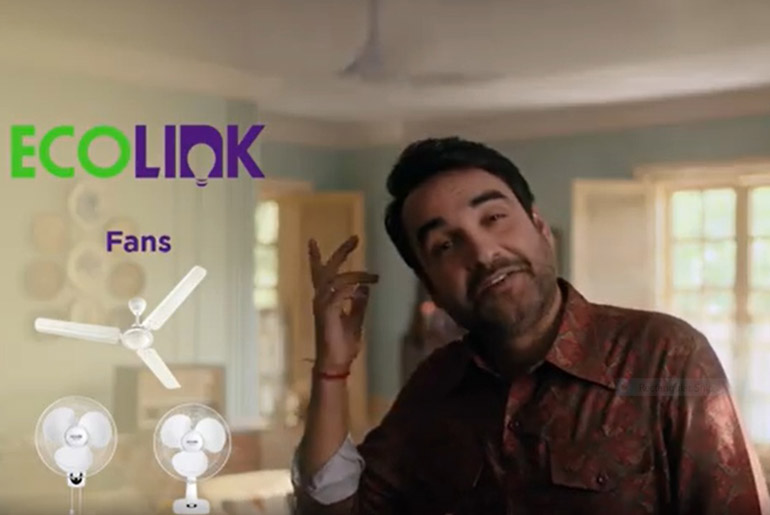 Signify (Euronext: LIGHT), the world leader in lighting, has launched a new campaign for its EcoLink range of Fans and LED lights, featuring actor and EcoLink’s brand ambassador Pankaj Tripathi. The campaigns “Hawa zor se, Bina shor ke” and “Lamba chale, Brightest jale” have been conceptualized by BBH India and features 2 films that play on the quirky and endearing relationship between Pankaj Tripathi and his grandmother to drive home EcoLink’s brand promise of ‘high-performance products with the promise of reliability to viewers.

The EcoLink Fans film starts with Pankaj interrupting his grandmother’s phone call and she scolds him for making too much noise. He reacts by saying that EcoLink’s Silent fans are so silent that now even his whispers appear loud to her. The film ends with Pankaj delivering the campaign tagline, “Hawa zor se, Bina shor ke“, underlining the product proposition of silent fans that deliver great performance without the noise.

The LED lights film shows Pankaj again being scolded by his grandmother for replacing the old lights with EcoLink downlighters. In his signature style, Pankaj clarifies that the old lights were quite old and had started flickering and he had to replace them. She gets offended and says that I am also old, will you replace me also? He pacifies her by telling her that these are best quality EcoLink downlighters that are bright and long lasting just like her. The essence of the narrative is succinctly captured in the tagline “Lamba chale, Brightest jale”.

Commenting on the new campaign, Nikhil Gupta, Head of Marketing & Integrated Communications and Commercial Operations, Signify Innovations India Limited said, “We are really excited to welcome Pankaj Tripathi as the brand ambassador for EcoLink. As a new brand in the lighting and fans space, we want to cut through the clutter and create high brand recall amongst consumers. Pankaj Tripathi has immense appeal across India and a genuine, down-to-earth personality that resonates with EcoLink’s brand promise. We feel that customers will relate to this light-hearted campaign showcasing the usual banter and tiffs that take place between a grandmother and grandson in every Indian household.”

“Powerful fans that are silent and bright lights that are long lasting. That’s what EcoLink brings to the people. No overpromises, no tall claims. Just some sweet banter between dadi and grandson and, their refreshing relationship to tell this simple story” said Ranadeep Dasgupta, NCD, BBH Gurgaon. 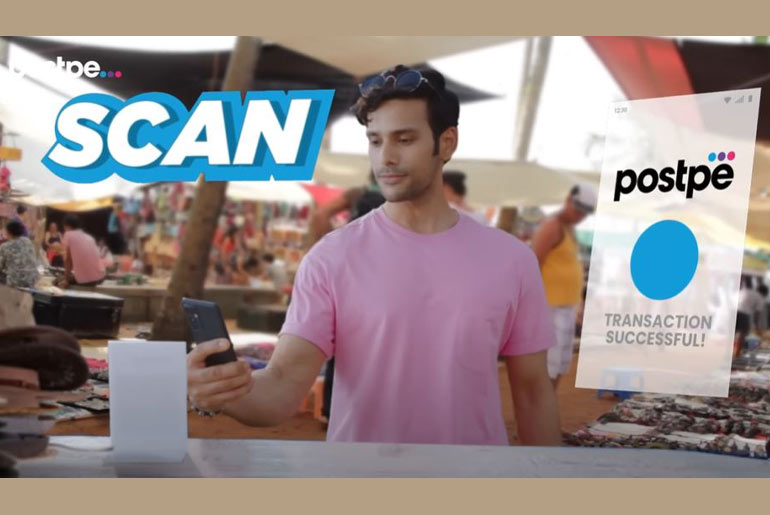 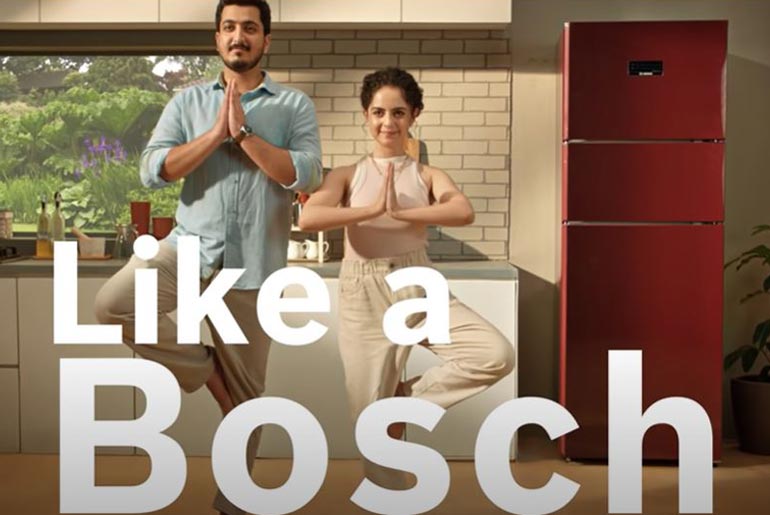 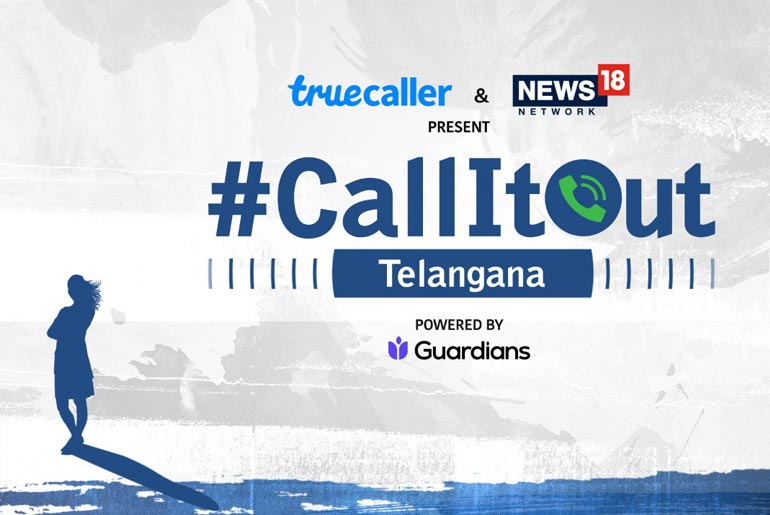 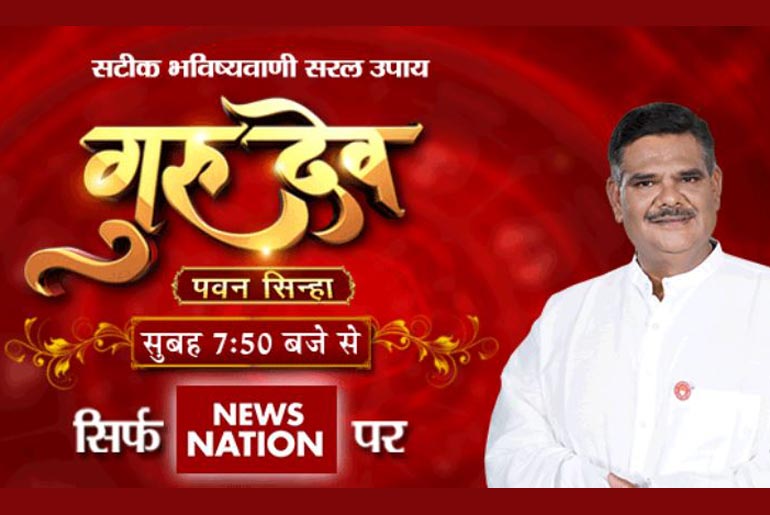