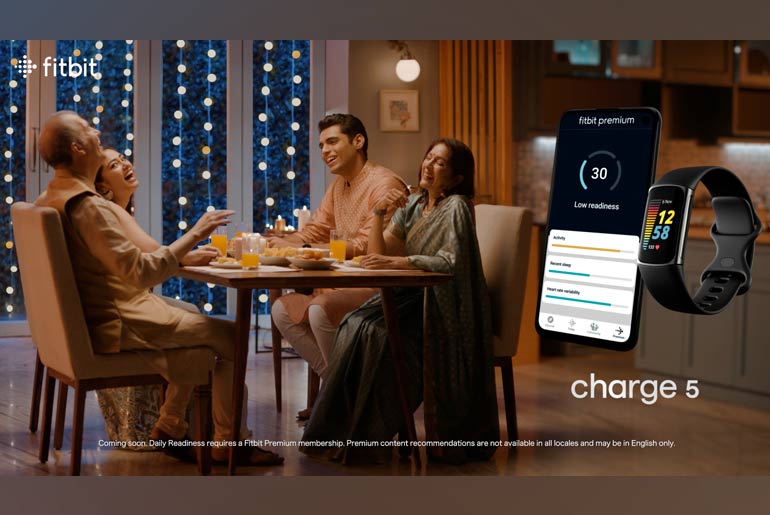 The campaign strengthens Fitbit’s ongoing 360-degree marketing activations and partnerships while tapping one of the most celebrated festive seasons in India, to urge people to give a gift of health to their loved ones.

As part of the festive campaign strategy, Fitbit has unveiled a digital ad film about a Fitbitten family. It showcases how the mother – played by celebrity actor, Neena Gupta – uses the Daily Readiness Score (coming soon) from her Fitbit Charge 5 to plan for an easy day if she sees a low score and breaks into a dance workout when she is all set with a high score. Set in Diwali fabric, the film is aimed at encouraging the consumers to prioritize health and wellness just like Neena Gupta and make the best decisions for one’s body, mind, and health. In line with the accelerated shift towards a more digital world, the Diwali campaign is being seeded across YouTube, Facebook, Instagram, Twitter, OTT platforms, social media, and other websites.

During this festival time, Fitbit has also announced attractive discount offers up to 15% off on Fitbit smartwatches and trackers starting from 9 October till 7 November. Also, customers can elevate their health & wellness journey through insights and guidance by subscribing to Fitbit Premium.

“We have always communicated about the importance of health and wellness in our lives, and we will continue to sharpen our digital-first approach to reach our target audience and reiterate our mission of putting health and wellness at the center of everything we do. All our campaigns have focused on weaving real-life stories knitted in social fabric-filled emotions to narrate the impact of using the Fitbit platform in an immersive and compelling way, across multiple customer touchpoints. Earlier in the year, we pivoted the storyline of a work-from-home mother for the Holi campaign and how she manages stress using Fitbit. Our recent Rakhi campaign that successfully garnered 33 million views on YouTube conveyed the message of gifting a band of wellness, good health, and long life to your siblings.”- Fitbit India spokesperson

Making consumer connect through social media and partnerships with influencers

With a strong presence in the health and fitness wearable market, Fitbit has been one of the leading brands driving healthy behavior changes in people since its inception. Over the years, Fitbit has been driving conversation with its audience on the social media landscape in India and has cultivated a strong and loyal online community.

In partnership with digital influencers “Friends of Fitbit”, Fitbit has been building mental health literacy and awareness for mindfulness throughout the pandemic. Tapping India’s biggest wellness event, International Yoga Day, Fitbit came together with leading Yoga influencers to reiterate the importance of holistic wellness and drive conversations around mindfulness. Sleep was another key consumer concern around which brand-led conversations across traditional media and digital influencers to educate consumers on better managing sleep using the sleep insights from Fitbit and guidance through Fitbit Premium.

Fitbit had also partnered with actor-turned fitness enthusiast – Milind Soman to drive home the message on the importance of an active lifestyle and celebrate ‘Azadi Ka Amrit Mahotsav’, marking the 75th year of India’s Independence more special at the Unity Run.

As an enabler brand that is empowering consumers with meaningful content, Fitbit has been forming strategic partnerships across the globe. Actor, producer, and musician, Will Smith has recently joined the Fitbit family and made his public commitment to improve every aspect of his health and wellness. As part of the strategic partnership, Fitbit and Will have teamed up to create exclusive content across social, Fitbit Premium, and the upcoming YouTube originals docuseries, “Best Shape of My Life.” With the newly launched Will Smith: StrongWill curriculum, members can virtually work with Will Smith and his trainers to grow stronger.

For the upcoming Indian Super League 2021-22 season, Fitbit has come onboard for the fourth consecutive year with Chennaiyin FC, the two times Indian Super League champion, as the official Wellness Partner. As part of the partnership, Chennaiyin FC players will use the Fitbit Charge 5 to keep track of their fitness levels during the ISL season and showcase personal experiences through CFC’s social media handles. The association will be further amplified across digital content and on-ground branding.

Keeping the consumer at the centre of the shopping experience

For the Diwali season, the brand has lined up festive offers on select products from prices starting at INR 6,999. There’s a wide selection on offer, from health & fitness trackers to advanced health watches including the newly launched Fitbit Charge 5. Consumers can shop for a wide range of accessories to pair with their devices for their work to workouts looks.

Fitbit offers its consumers click & mortar option to buy per their convenience across wide touchpoints. Apart from its own brand store on Fitbit.com/in, the brand is ranged online at Amazon, Flipkart, Myntra, Nykaa, TataCliq, along with offline accessibility at leading retail chains at Croma, Helios, Reliance Digital, Landmark, Go Sport, and select Mom & Pop stores. 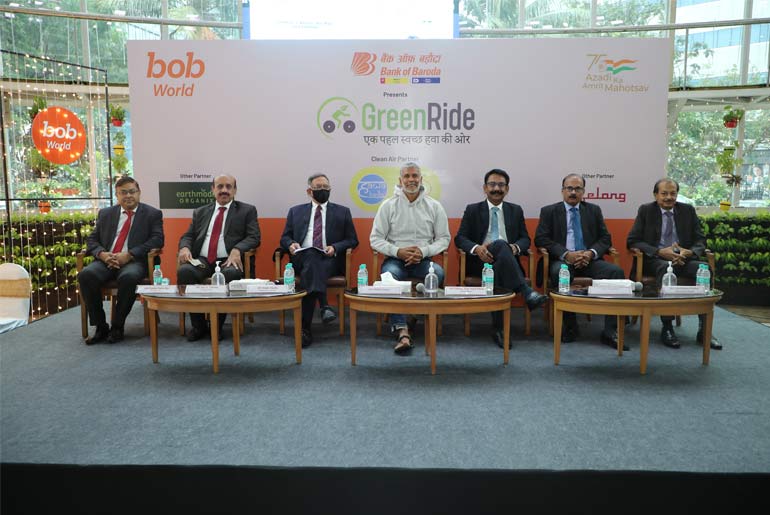 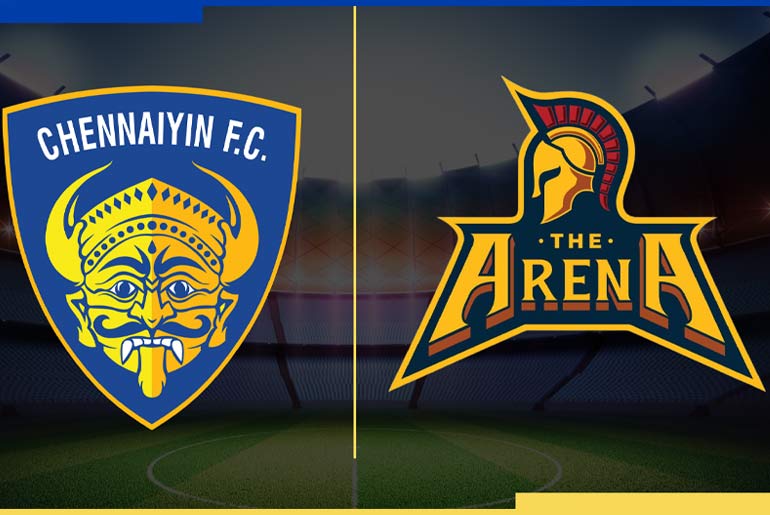 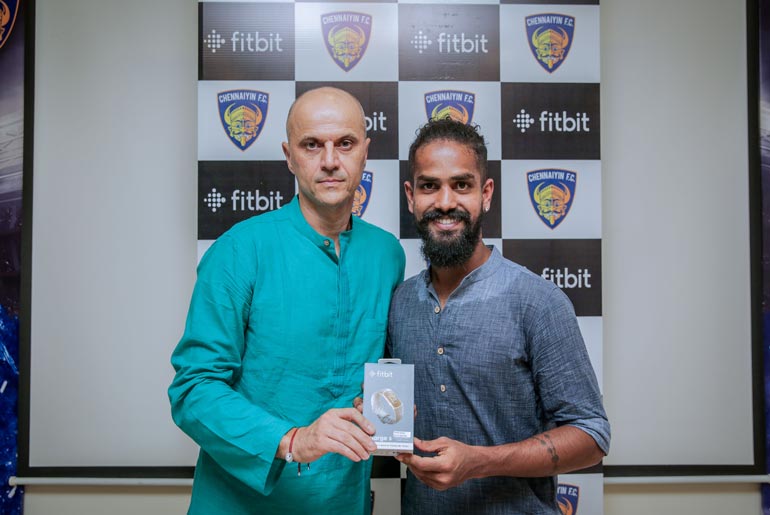