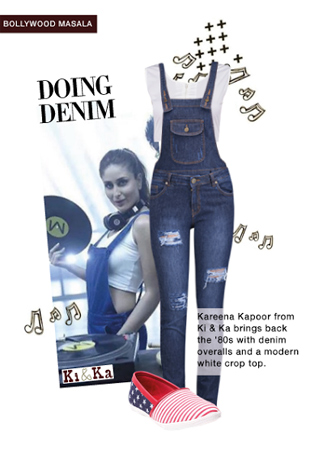 LimeRoad, India’s leading social commerce platform, today announced the launch of its social media campaign #LimeRoadChangeTheStory where it invites ideas and views from everyone on promoting gender equality. It has partnered with the upcoming Hindi movie Ki & Ka, which sends out the message of equality of the sexes and endorses breaking down of stereotypes.

As a fashion discovery platform for women, LimeRoad has been doing its bit to influence the narrative around gender and how women are perceived in society. Last year’s ‘Open Letter to All Brothers’ (http://www.vagabomb.com/Dont-Buy-Rakhi-Gifts-For-Your-Sisters-Retail-Website-Tells-Brothers/) on Raksha Bandhan was one such campaign that went viral.

The film’s narrative is about challenging the traditional gender roles outlined in Indian society and showcases the protagonist (Kareena Kapoor) as an enterprising corporate leader who challenges the stereotypical gender roles in the society. For LimeRoad’s founder Suchi Mukherjee, this is a subject close to her heart, having overcome gender biases to carve a hugely successful global career and her current entrepreneurial venture.

Through this campaign, LimeRoad aims to encourage people across the country to come forward and share their thoughts, ideas and stories on its social media platform on how to change the narrative and bring about a revolutionary change in the society.

“I strongly feel that challenges are really gender agnostic. Life is hard; for men and women alike. We, as a society, reel under gender stereotypes ourselves. The fact is that something fundamental needs to change. We need to involve men in the dialogue. Men and women have to come together to change the existing scenario. Together, we can definitely change the story.” Said Ms. Suchi Mukherjee, Founder & CEO, LimeRoad. 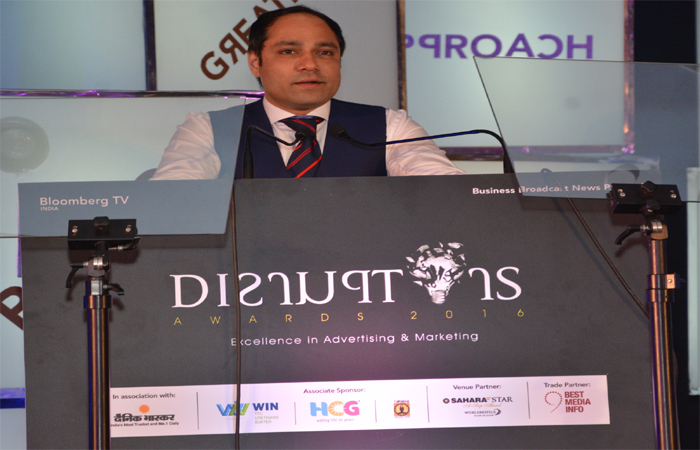