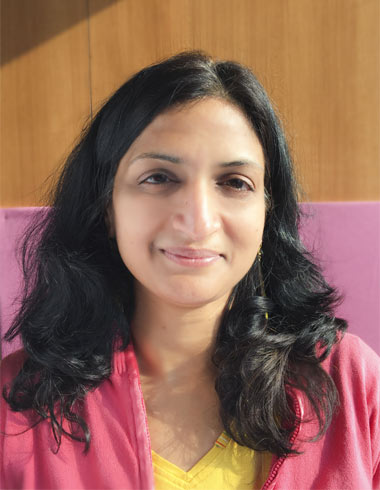 A mother is a mentor, our guide to this journey of life, but on the occasion of mother’s day Beverly, a 25 year old daughter wants to give a piece of advice to every mother to #PayAttention before it’s too late.

On Mother’s day,  Avon India, the women’s beauty brand launched the second leg of its pan India campaign ‘#PayAttention’ to raise awareness on breast cancer. Avon has been supporting the core cause of Breast Cancer awareness over the last 25 years, with the support of their six million independent Avon Representatives worldwide. To create awareness about this silent epidemic, their creative partner, Chimp&z Inc. worked round the clock to put in their best efforts to make this possible. Keeping Mother’s day in mind they, Chimp&z Inc. came up with an idea of a short film, where a daughter of a breast cancer survivor gave the best advice to every mother to #PayAttention to breast cancer like her mother.

Excited to announce the national initiative, Swati Jain, Marketing Director, Avon India, said, “Last year, Avon India touched lives by initiating health check-ups across cities in India. This year too, we are all set to drive our awareness drive for massive social impact. Through the video, we will share story of Shalini Vakil, cancer survivor & fighter mom and many other women like her who are true inspiration to others. Recent study reveals that India accounts for the third highest number of cancer cases among women hence, it is imperative to address the threat of increasing cases among women with urgency and emphasis on timely diagnosis, prevention measures & effective treatment.”

Anngad Mnchcnda, Co-Founder & CIO, Chimp&z Inc, when asked about the campaign had a very deep insight on this, “Almost around 1.5 lakh cases of Breast Cancer are reported every year in our country and it’s high time that we start talking about it. We need more people like Mrs. Shalini Vakil who do not treat Breast cancer as a taboo but are ready to help others by sharing their stories”

Tags:
Previous Article
The Social Street rolls out next phase of the OOH campaign
Next Article
Allen Solly Endorses ‘Open Work Culture’ through its campaign 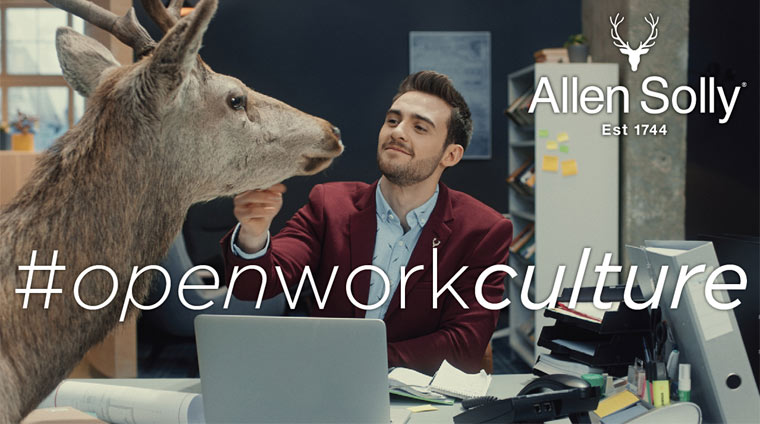