Pepsi returns to be more refreshing with SWAG this summer 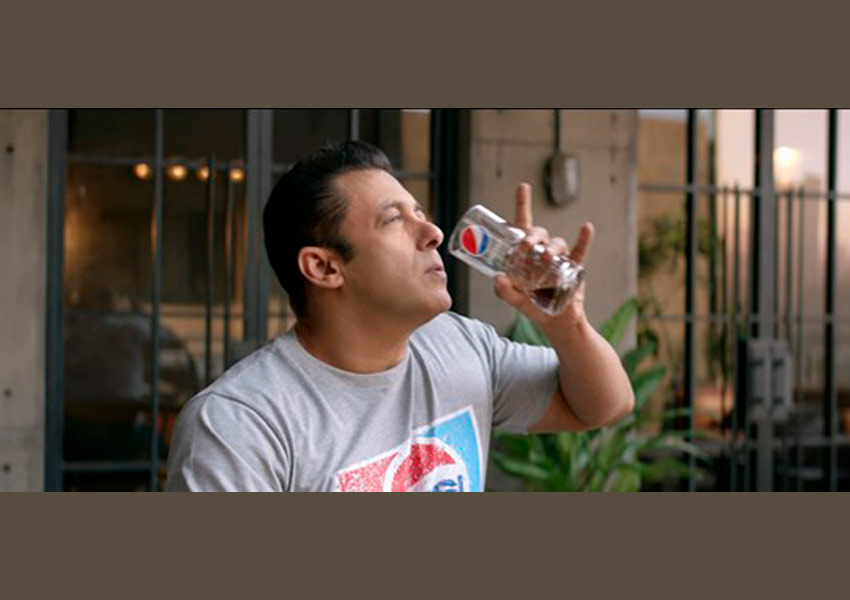 This summer, Pepsi returns as more refreshing with SWAG. Pepsi has launched its latest summer television commercial featuring the brand ambassador Salman Khan. The beverage brand claims that Pepsi will quench its consumers’ thirst by offering a more refreshing experience. The claim is substantiated by independent research conducted by Nielsen which establishes that Pepsi® is now even More Refreshing.

This TVC is an extension of Pepsi’s HAR GHOONT MEIN SWAG campaign. The new commercial shows Salman Khan playing a game of carrom with his friends on a hot summer day. At the same time, one of his friends got hooked on the phone talking to his girlfriend. Seeing the romance, the other friend of Salman exclaimed ‘Whattay ashiq’. Participating in the cheeky banter, Salman says ‘Whattay Garmi’ and pulls out a chilled bottle of Pepsi takes a swig and exclaims ‘Whattay refreshing!” with Swag.

Commenting on the campaign launch, PepsiCo India spokesperson said, “Pepsi has always been the choice of the SWAG generation and with summers approaching, the brand is offering an even more refreshing proposition to consumers. We have received great feedback on the product and fueled by this positive sentiment, we have launched a quirky 360-degree campaign to ensure that our consumers  enjoy Pepsi like never before.”

Speaking about the campaign, Pepsi® brand ambassador and Bollywood superstar, Salman Khan said, “With Pepsi’s refreshment quotient increasing, it is a perfect drink to beat summers with SWAG. I am  confident everyone will enjoy the new TVC which is full of quirkiness and is all about enjoying fun moments with a chilled Pepsi.”

The new commercial will be shown across social media, digital, and TV with 360-degree surround sound. The new pack of Pepsi is now available across all modern and traditional retail outlets in single and multiple PET serve packs. 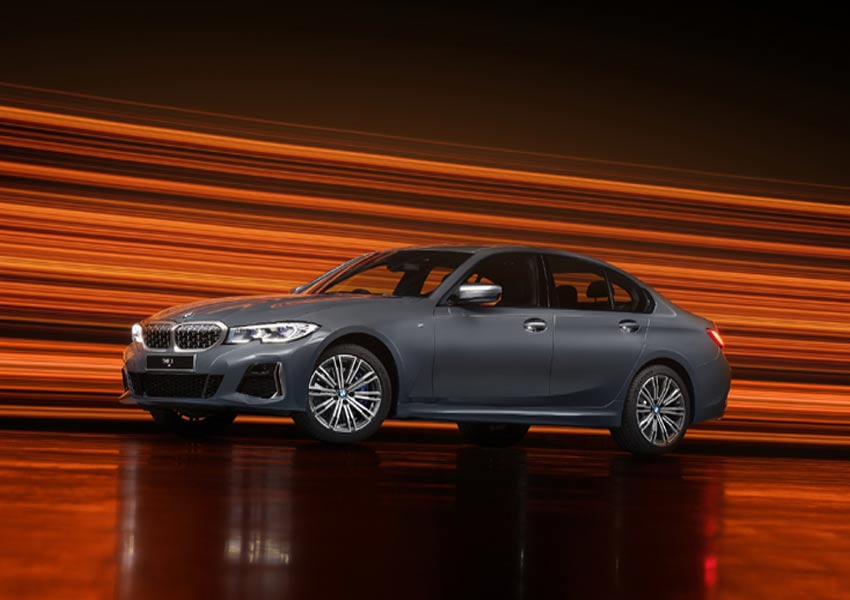