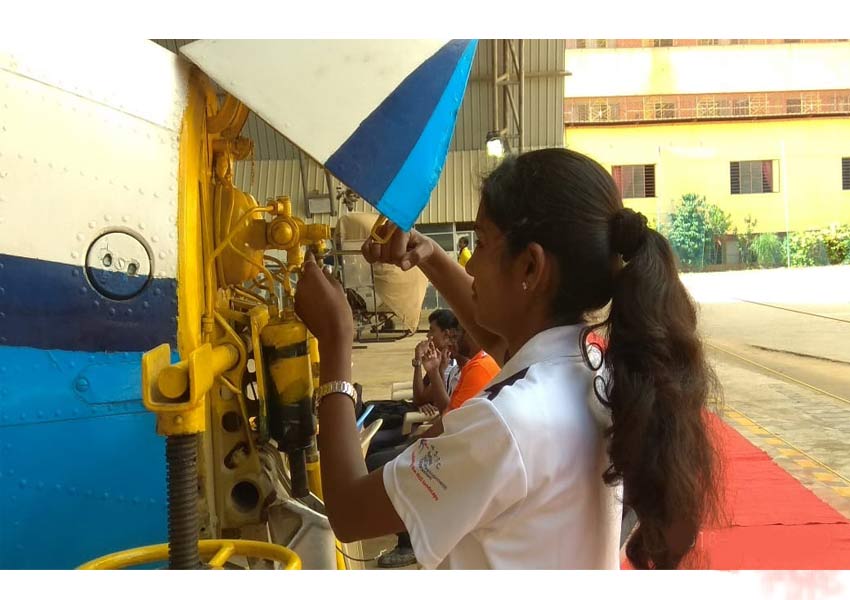 Skill India mission under the aegis of Ministry of Skill Development & Entrepreneurship (MSDE), Government of India today launched a mass media campaign – ‘Fark Dikh Raha Hai’. The initiative aims to increase awareness regarding various initiatives under Skill India, including Pradhan Mantri Kaushal Vikas Yojna (PMKVY), National Apprenticeship Promotion Scheme (NAPS) and Industrial Training Institutes (ITIs). Since the launch of Skill India mission on 15th July 2015, more than 1 crore people have benefitted annually under the mission and have been able to transform their lives for a better livelihood.

The campaign, a series of three ad films, was commission by National Skill Development Corporation (NSDC) through a leading advertising agency McCann, in close coordination with MSDE.

Speaking on the launch of the campaign, Shri Rajesh Agarwal, Joint Secretary & CVO, MSDE said, “Under the able leadership of Ministry of Skill Development and Entrepreneurship, ‘Skill India’ has been making steady progress towards transforming India as the ‘human resource capital’ of the world. Over the last three years, various skill development initiatives and policy driven accelerators have helped Indian youth to enhance their skills and stay job-relevant keeping in mind the advent of technology and new age skills that the market place needs today. Through this campaign, we aim to motivate youth to acquire a skill of their choice and contribute significantly towards the building of New India.”

Commenting on the campaign, Mr. Manish Kumar, MD & CEO, NSDC said, “NSDC has collaborated with MSDE and multiple stakeholders to ensure that India’s youth are empowered with right skills; which could help them earn a better livelihood. The ‘Fark Dikh Raha Hai’ campaign aims to reinforce the benefits of skill training and its socio-economic across different segments of our society. We are confident that through this campaign we will be able to raise awareness and aspirational value of vocational training in India.”

Sharing his thoughts on the campaign, Mr. Prasoon Joshi, Chairman McCann Worldgroup, Asia Pacific and CEO & CCO McCann Worldgroup, India said, “This campaign very clearly communicates the changing attitude towards skill development in India. It seeks to motivate the youth of the country to believe in their talent and portrays how by taking the benefit of the various schemes under the Skill India program, they can hone their talent for a brighter future.”

The TVCs can be viewed on the following links: 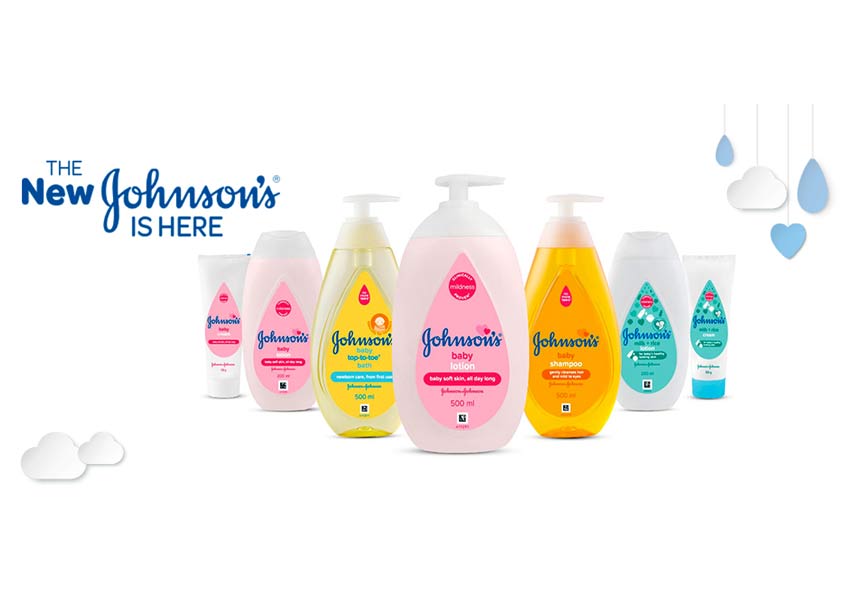