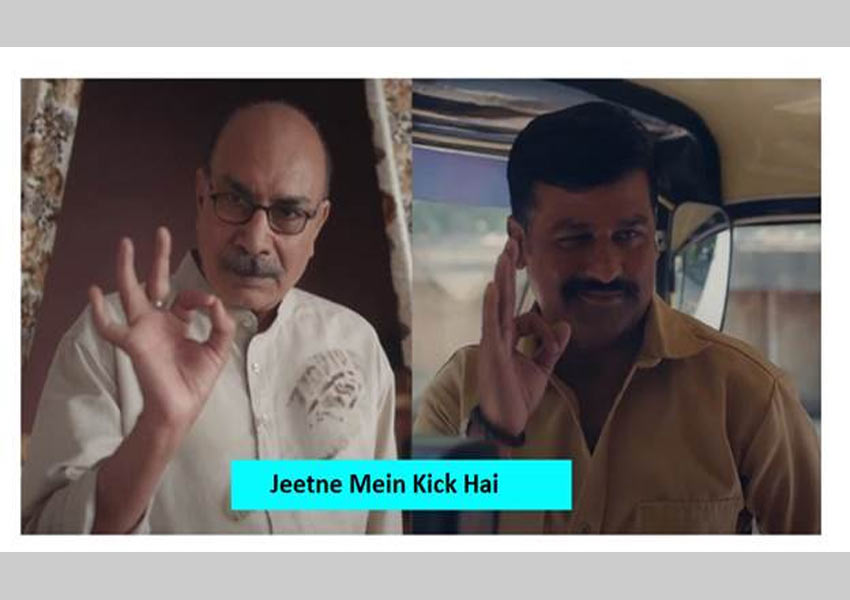 Have you felt that kick in your stomach when you win something? That adrenaline rush of winning a small argument, a tussle over the remote with your sibling, or a fight with your neighbour? Well, if you have then WinZO‘s new TVC Campaign #JeetneMeinKickHai might be the thing for you.

The campaign has been executed across platforms such as TV, Radio, OOH, OTT, and other digital media. The advertisements depict the excitement & joy experienced everyday from small winning moments in the life of a common man. Through multiple short videos, which are light-hearted and humorous, the campaign aims to attract users to feel the kick of winning by playing games on WinZO.

Speaking on the development, Ms. Saumya Singh Rathore, Co-Founder, WinZO Games said, “As a platform, we are deeply entrenched in the spirit of Bharat. WinZO is the only vernacular social gaming platform in India. We stand for celebrating the winning mindsets of our consumers and the core of this campaign has been about celebrating small winning moments in everyday life. We are happy that we got the best partners to understand our vision and help us put it to life.”

Celebrating the Minor Wins of Life

WinZO, India’s largest vernacular social-gaming platform, has unveiled its brand new campaign that highlights and celebrates the small yet gratifying winning moments of Bharat. The campaign with  Tagline & Hashtag – ‘Jeetne mein Kick hai’ has struck a chord with the people, thanks to its humorous undertone and strong correlation with minor accomplishments that every person experiences in their everyday life.

Ushering in the Era of Social Gaming

WinZO has put itself on the map as a leader in the social gaming category. Its unique value proposition to create a highly personalized and localized social-gaming experience for its users in 10+ languages has made it establish a strong foothold in the Tier II-V markets. The platform is powered by microtransactions, where users can enjoy 70+ games across genres such as Casual, Sports, Battle Royale, etc in 5+ engaging gaming formats and fantasy sports. Online gaming in India has surged at an exponential pace during this pandemic and has become a big source of entertainment for people during these unprecedented times.

Founded by Mr. Paavan Nanda and Ms. Saumya Singh Rathore, WinZO has been successful in delivering strong positive unit economics in the Indian gaming ecosystem and has continued to support the Gaming ecosystem by setting-up a Game Developers Fund 2.0 of a $5 million corpus to fund projects in interactive entertainment space built by game developers. 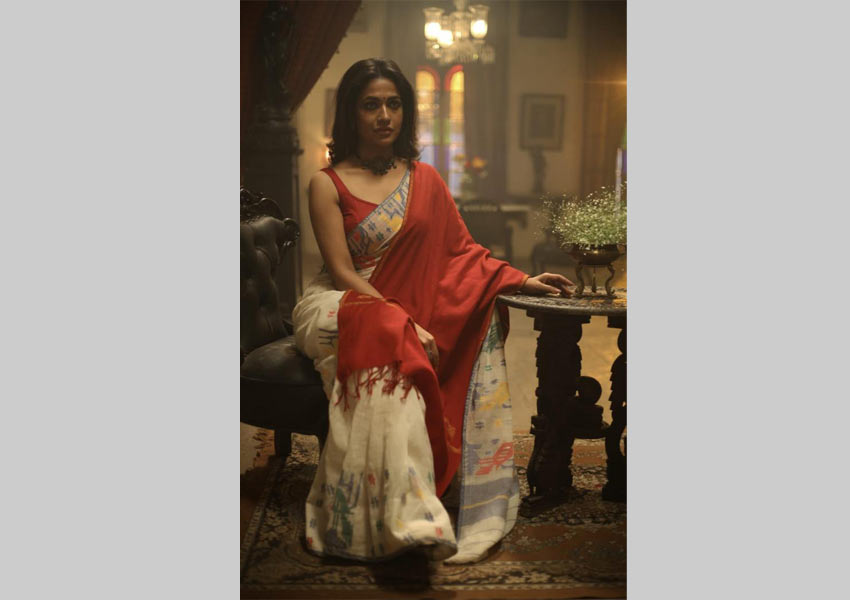